Home
Electric Bikes
India is the most popular and largest market for two-wheelers, around 20 million two-wheelers sale was recorded from 2010/11 to 2017/18. But there is no single electric motorbike launched in India. Here is the List of Upcoming Electric Motorcycles in India 2019.

Menza Lucat is a factory-customized Motorcycle, which means it can be built as per the rider’s requirement and his riding style. 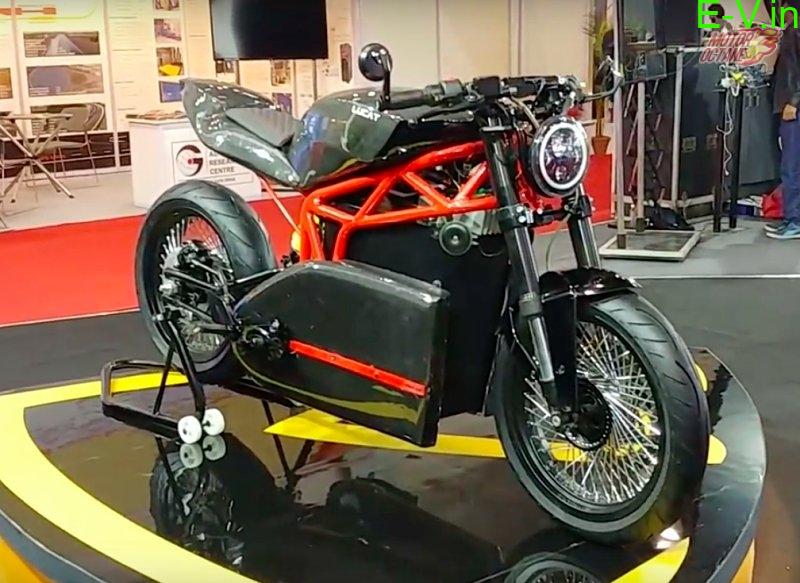 Some of its features are

We can expect the launch date of this bike by the end of 2019.

Orxa Energies is another startup company started in the year 2015. Prajwal Sabnis and Ranjita Ravi are the founders of Oraxa Energies.
Orxa’s first vehicle is the Mantis Trike designed as an early-performance street bike.
The electric bike offers three wheels for stability, safety, and comfort.
Their other vehicle is Mantis Bike which comes with unique Swappable battery technology, lightweight batteries. 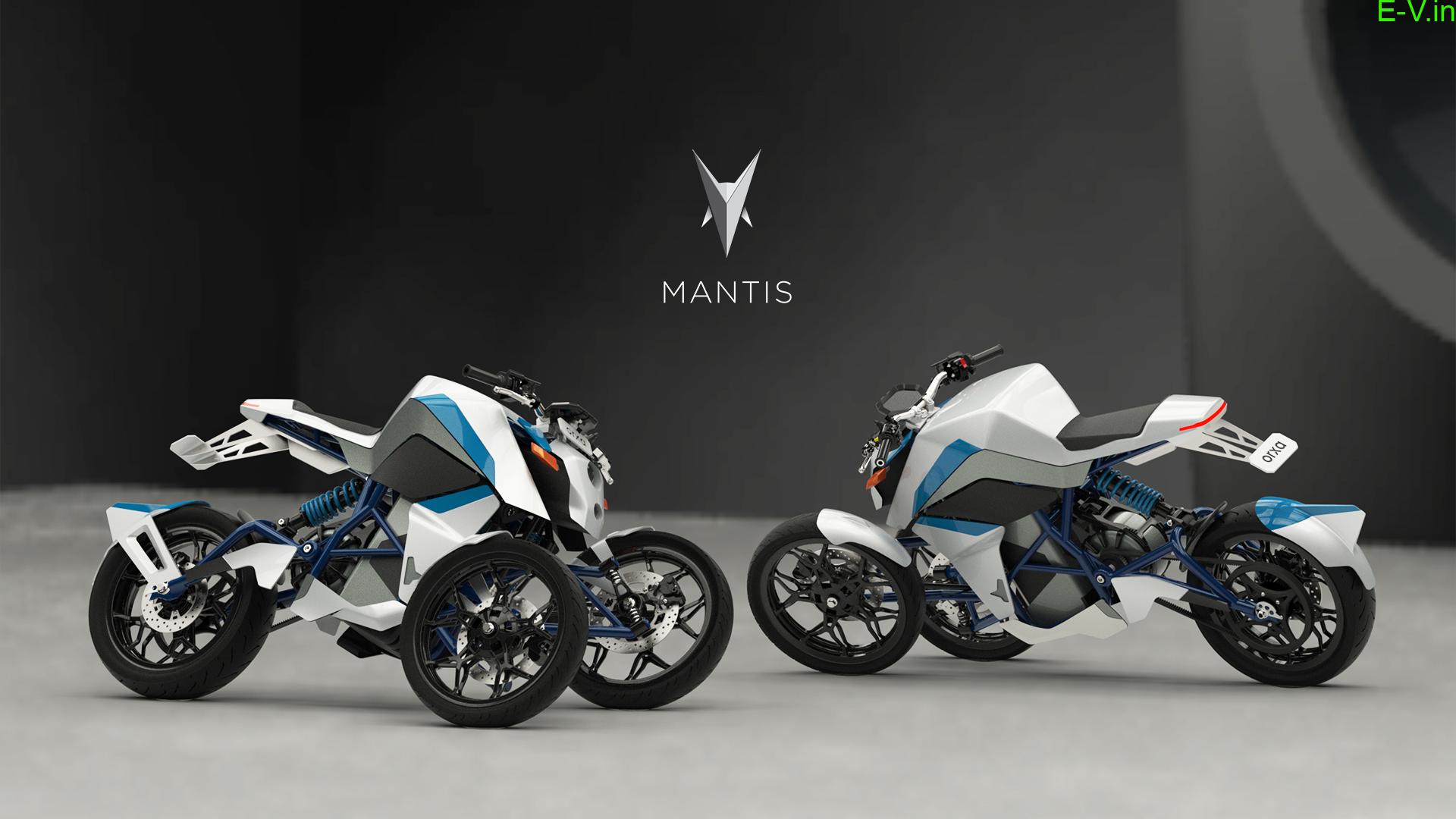 Some of its features are

We can expect the launch date of this bike by the end of 2019 or the first half of 2020
The company hasn’t revealed its bike price yet. 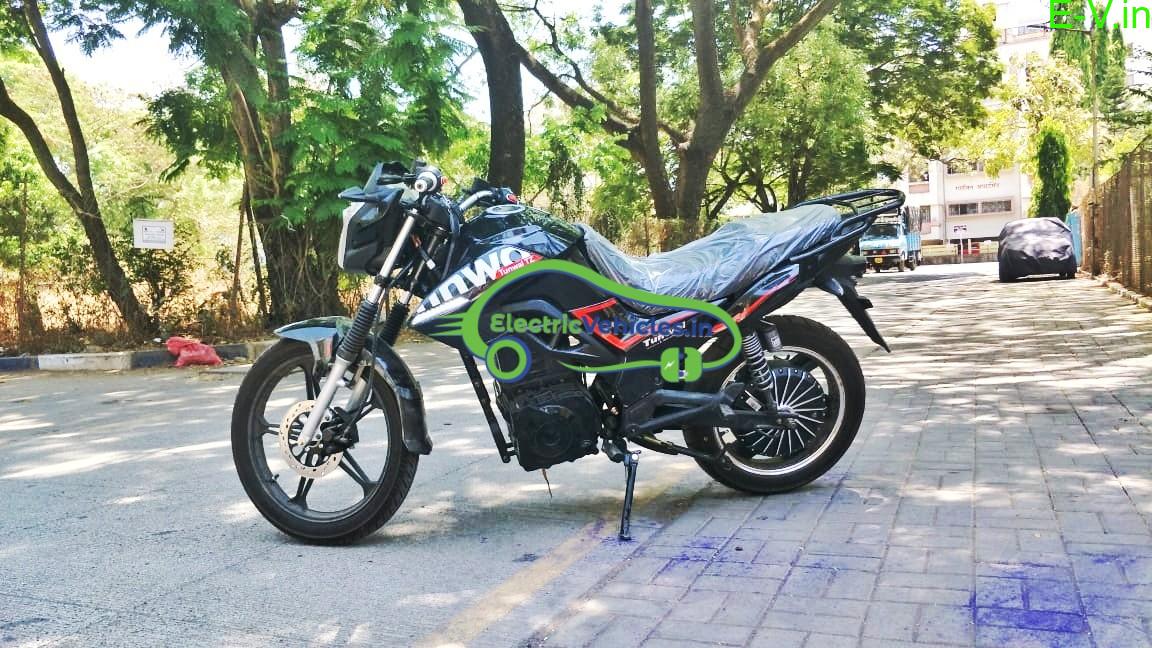 The Tork T6X is India’s first electric performance motorcycle. Built on 7 years of exhaustive Research and Development. It is a Pune based startup company Founded in 2009 by Kapil Shelke.
Tork Motors unveiled India’s first electric motorcycle unveiled T6X in 2016. The T6X equipped with Tork’s latest technology, TIROS (Tork Intuitive Response Operating System).
This will allow the selection of riding modes that will alter the power delivery
For the last three years, their team did many improvements in the electric bike
to present the best electric bike to India. 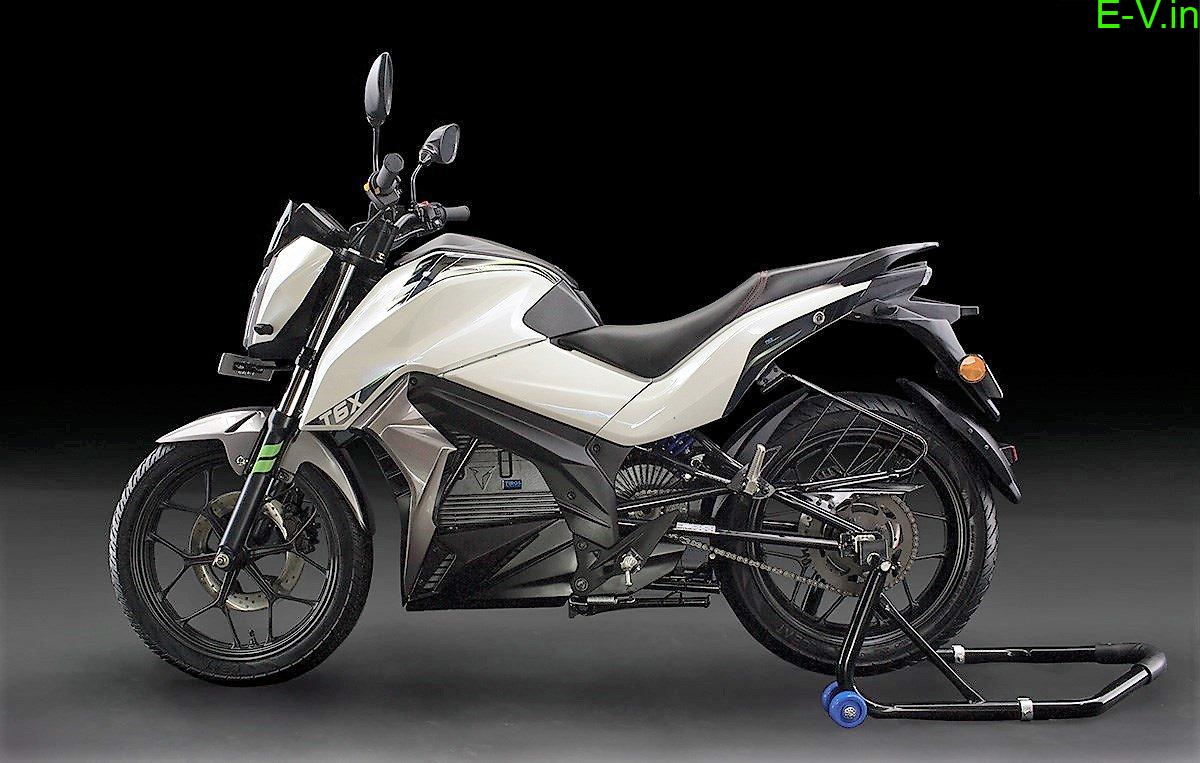 It is the most high-performance electric motorcycle. TVS has backed the startup with funding of Rs. 6 crores in August 2018.

Emflux Motors was founded in 2016 by a team of young technology Enthusiasts. Emflux launched its first electric superbike Emflux ONE in Auto Expo 2018.

The Emflux is equipped with some excellent features. It planned to produce only 199 units of its bike for the Indian market. They will export remain 300 units to the other countries. 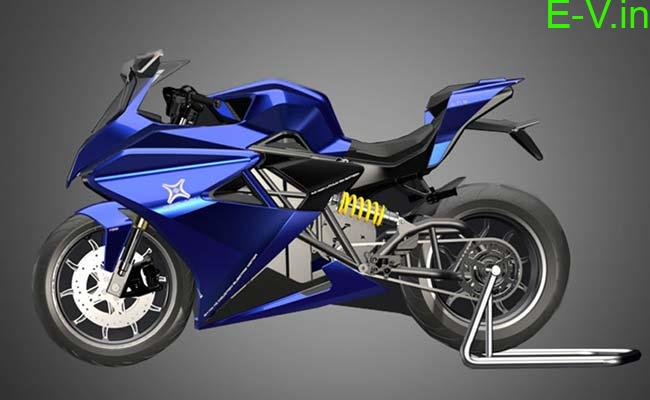 Some of its features

specifications of EmFlux one

Surge is India’s first geared electric motorcycle introduced by eMotion Motors on June 5th, 2018. eMotion Motors is an Indian EV startup established in 2011.
The electric bike is developed from over 7 years and during Research & Development traveled 35,000 km.
eMotion Motors won the Nasscom Design4India award in October 2018. 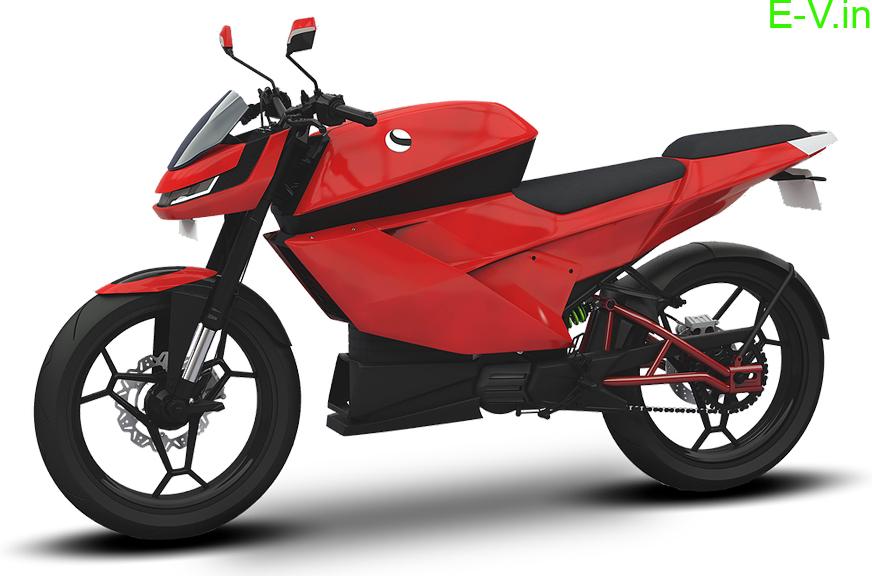 Some of the electric bike features are

The Mankame Ep-1 is the First Electric Sport-bike that promises a range of in excess of 500 kilometers (310 Miles) per-charge.
18.4 kWh high-density Battery-Pack is used in this electric bike. It uses a BMS system in the bike to monitor the battery safety 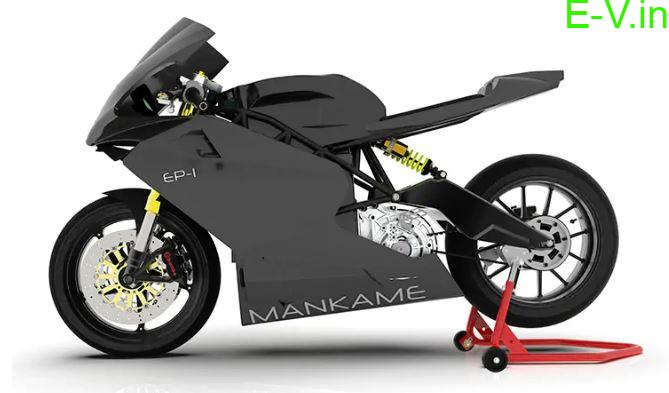 Some of its Specifications

The electric bike manufacturing is delayed due to financial support, Mankame Ep – 1 announced a fundraiser to start their manufacturing.