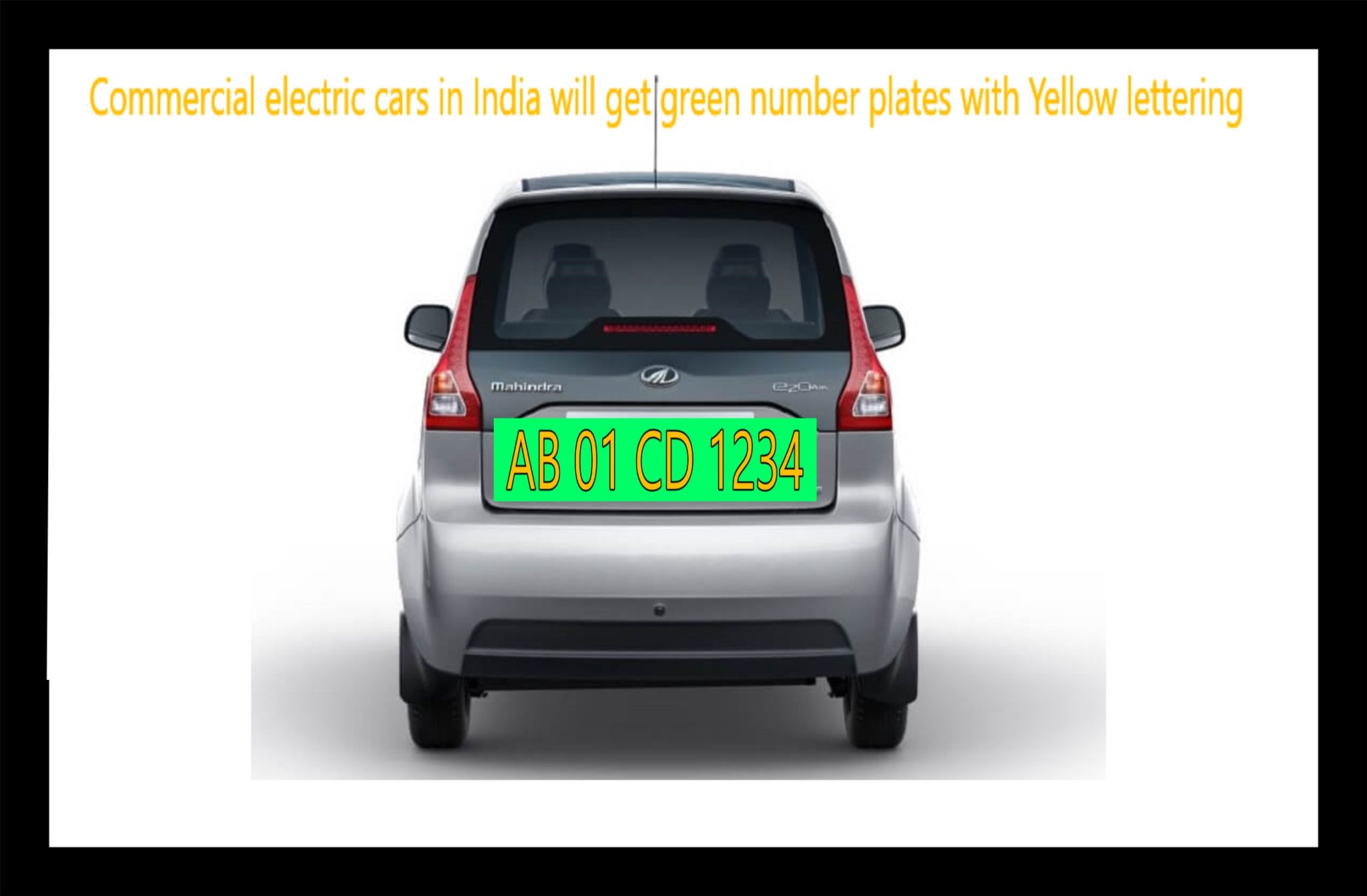 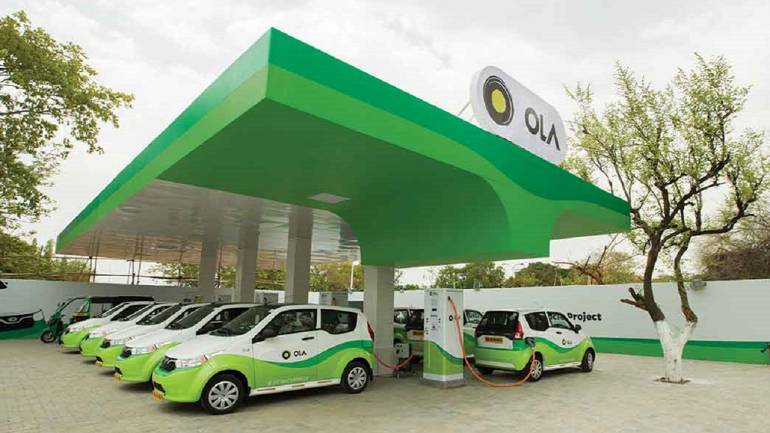 Ola has launched its Million Electric Vehicles Mission, a movement to electrify mobility in India. As the worlds fastest growing economy India is facing many of the risks in association with rapid urbanization private dealerships are skyrocketing in the last two decades leading to a huge increase in air pollution levels, condition and increase in dependence on fossil fuels. 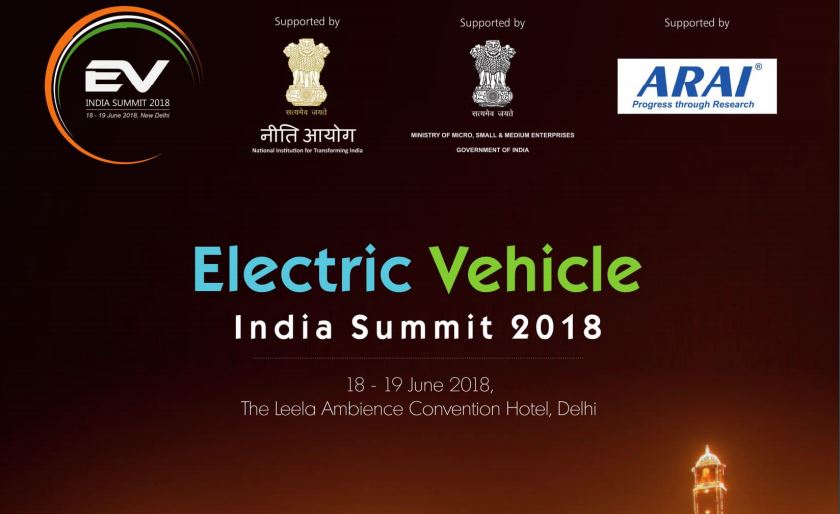 This exclusive event will bring together over 500+ participants which will include “Ministers from Central and State Governments; Policy Makers; Automobile Component Manufacturers; Electric Vehicle Manufacturers; Charging Solution Providers; Technology Providers” and more under one roof to network and gather knowledge to get closer to achieving the EV India Vision 2030. 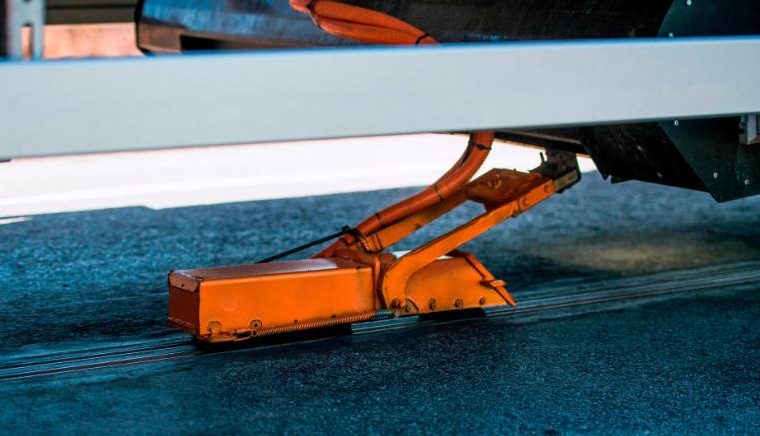 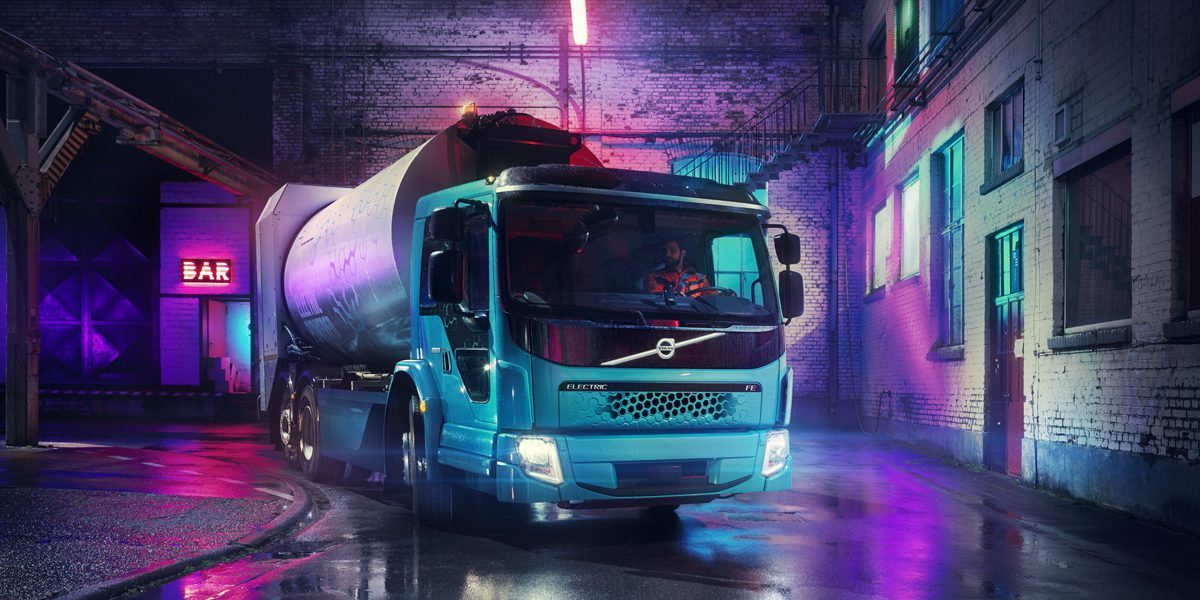 Considering all these electric vehicles facts together I can conclude that within a very short time the world is transformed into Electric and Indias collaboration will play a crucial part in this movement.