He founded Srivaru Motors and its first product is said to be a performance electric motorcycle. The company was set up recently when he returned to India. Mohan Ramasamy was staying in America for two decades and he is back to India now, he wants to change the EV landscape.

Though the EV industry is growing little by little, many are showing interest in the electric vehicles as the EV industry’s future is bright. Since last year we have witnessed hundreds of EV startups have formed.

As we all know Tesla is the most popular brand making EV with good appearance, fast, reliable and of course the long-range. Tesla’s expertise is going to be used in the development of the electric performance motorcycle in India through Mohan Ramasamy and his startup.

The startups’ first product will be called Prana. The electric performance power details have not been revealed but the performance details are revealed. It will have a accelerate from 0-60km/h in just four seconds. The top speed is said to have 100km/h and will use a battery of Lithium-ion and the range will be around 126km. 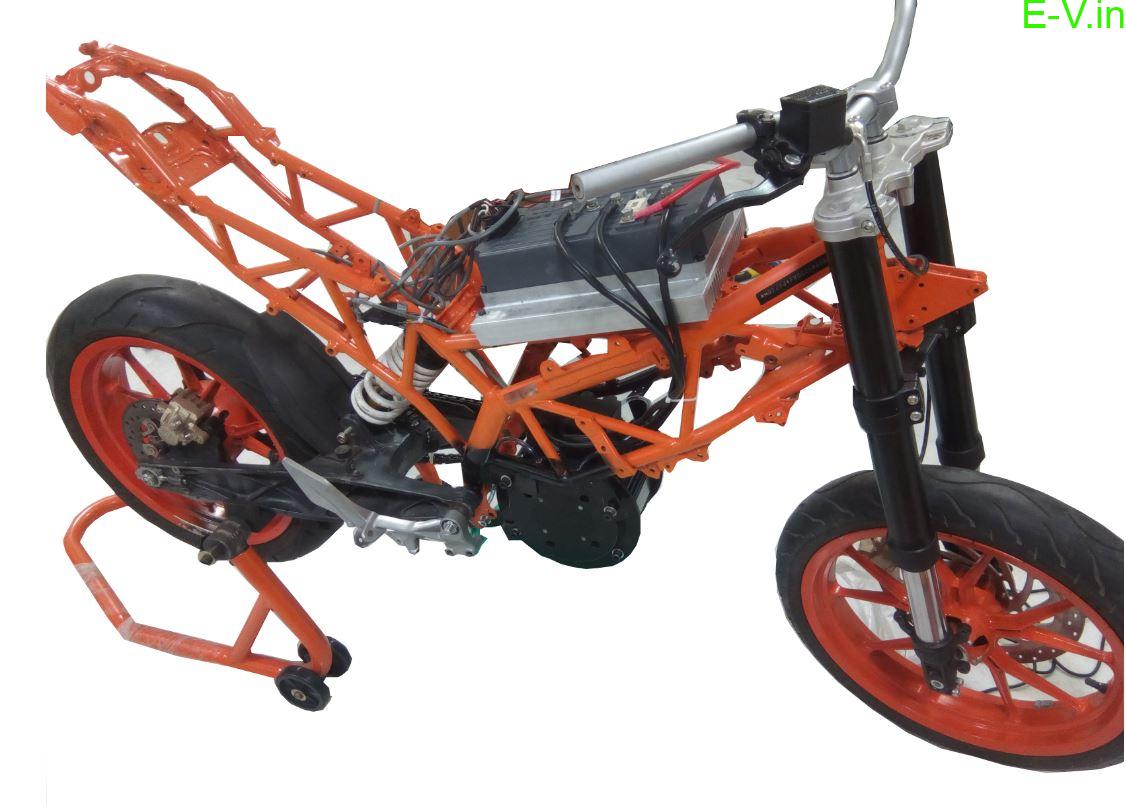 You can switch different riding modes which also includes reverse mode. It will come in three variants such as Grand, Elite and Class. There will be differentiation in the three variants in performance and range.

The three different variants will have a different range, Grand will have a range of 126 km and Elite around 250 km and the Class offers the customizable options presently. The motorcycle is designed at the company’s facility at Coimbatore.

The e-bike will be produced in the Coimbatore facility. The company is having 30,000 units capacity and if needed more the production can be outsourced to increase up to 2 lakh units annually.

we can expect its price similar to the mid-segment motorcycle as it will be too early to comment on the price. Hope Mr.Mohan Ramasamy’s expertise will offer India, a best electric motorcycle.