Mahindra to invest Rs 3,000 CR in its EVs business

Mahindra & Mahindra Ltd India’s leading automobile company in its latest investment is going to invest Rs 3,000 crore in its electric vehicles business in the next coming three years. The company is working on the development of its EV platform by combining the capabilities of its operations all over the world. 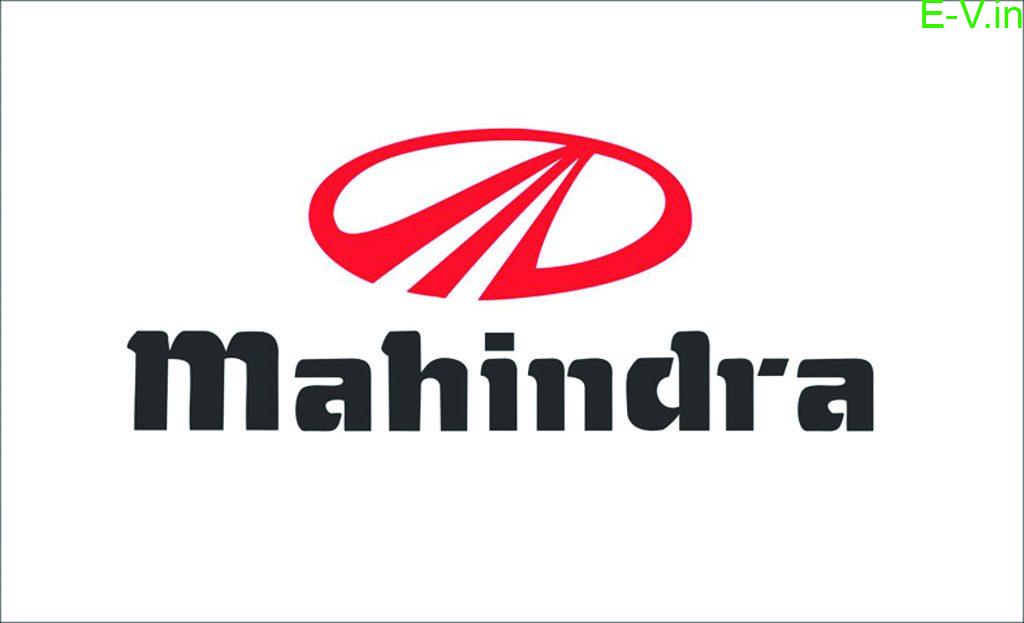 Mahindra Group Managing Director and CEO Anish Shah said “So, for EVs, we are going to invest Rs 3,000 crore additional to what we have talked about.”

The company until now has invested Rs 1,700 crore in the EV business in India and Rs 500 crore was spent on a new research and development (R&D) centre.

Mahindra has commenced its electric technologies facility in Bengaluru that manufactures battery packs, power electronics and motors. It does also invested in its Chakan plant to manufacture electric vehicles.

It does have the opportunity in Detroit (midwestern state of Michigan). It does have opportunities in its Automobili Pininfarina and our Formula E he added.

Amazon India announced the deployment of nearly 100 Mahindra Treo Zor three-wheelers in seven cities in India. For this Amazon India and Mahindra Electric has made a partnership which helps India to develop the electric vehicles industry and it also saves our environment.

Amazon India had previously announced that its fleet delivery vehicles will be including more than 10,000 electric vehicles by 2025 in India.

This move is a part of the Amazon’s broader goal, the Mahindra Treo Zor vehicles have been deployed in 7 seven cities till now including Bengaluru, New Delhi, Hyderabad, Ahmedabad, Bhopal, Indore and Lucknow.

Amazon had announced the commitment of 100,000 electric vehicles in the delivery fleet by 2030 in the Climate Pledge signed by it.