Kia a South Korean automaker has unveiled its next-generation Niro compact fully-electric SUV. The automaker had teased the Kia Niro and displayed it at the Seoul Mobility Show on November 25. A few days ago the carmaker had taken its Kia EV9 concept (an all-electric SUV) to the Los Angeles auto show to display. 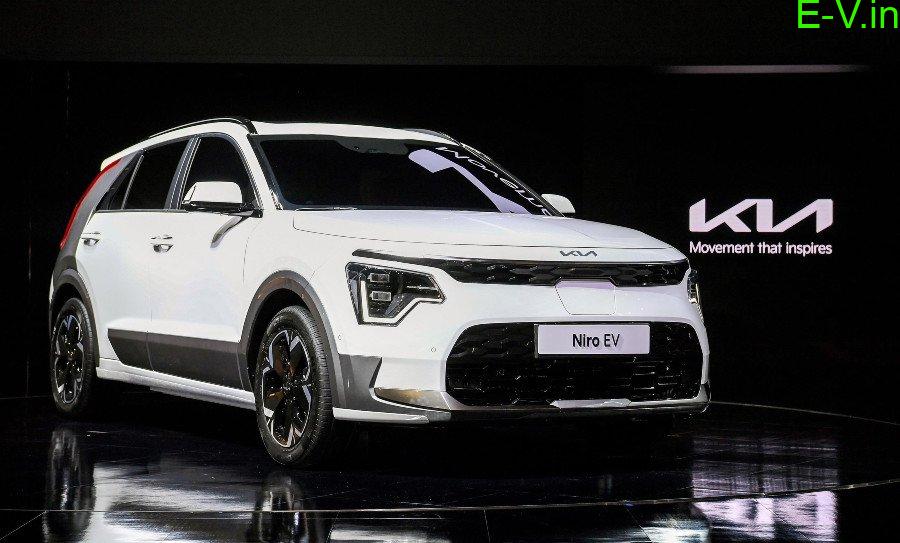 The all-new Niro is the upgraded version of the model first released in 2016. The Niro will be first available as a hybrid in the first quarter of 2022 and as a full-electric model later in the first half, the automaker said.

While we look for its technical specifications, the company has not yet revealed them. “The all-new Kia Niro is an eco-friendly model that shows our will to realize sustainability,” CEO Ho-Sung Song.

As we look at the teaser images of the EV we can expect some of the features such as daytime LED running lights that are similar to HabaNiro and will feature vertical taillights. The interiors show a simple design and a screen stretching around the dashboard. Interiors will be totally different when compared to the concept car that comes with a side-by-side screen. Kia Niro may also have separate controls for climate settings. 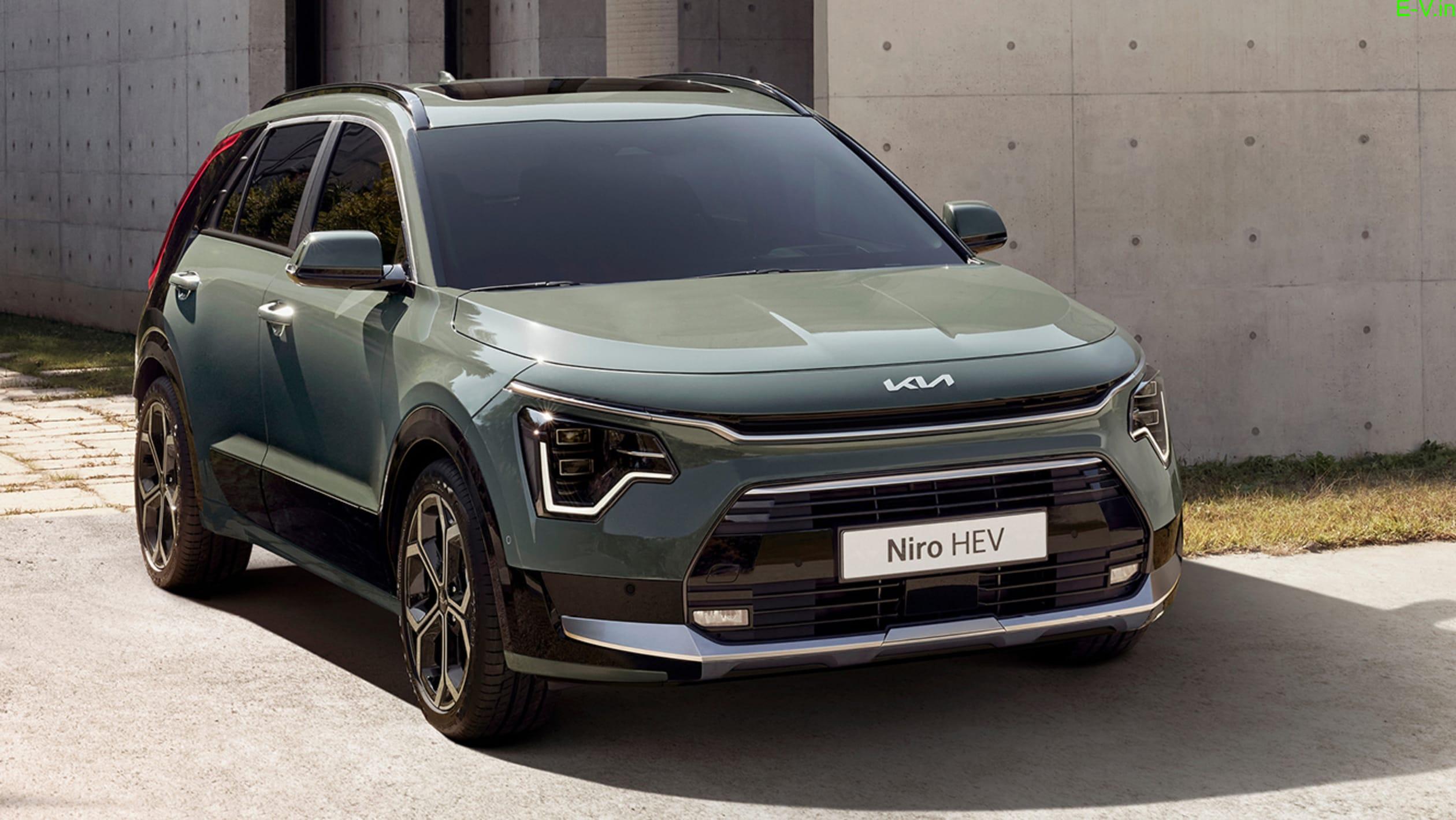 Niro’s first model became famous in Europe due to its price and good range. The Korea Investment & Securities in Seoul, the analyst said that “The new Niro could be a reasonable choice for consumers seeking a compact electric vehicle if it has a driving range of more than 350 kilometres.”

Kia has officially teased the sketch of the EV9 an all-electric SUV that is all set to debut on November 11 in a concept form. The fully electric EV9 will become Kia’s flagship electric SUV. Kia on its Instagram post reveals the EV9 in a boxy silhouette.

With the teaser sketch, the EV9 is expected to be similar to significantly bigger than the existing Kia EV6. It looks similar to the Kia Telluride large SUV that is on sale in the US for 2 years. The Kia EV9 features a tall and upright front end and a long roofline above the 3 rows of seats. The EV9 will be based on the E-GMP dedicated EV platform.

Kia plans to become carbon-free by 2045, the company will ditch the combustion engines in Europe by 2035. The company is also planning to introduce a series of EVs in the Indian market by 2024. It will start with the launch of EV6 next year as a CBU.