Kalashnikov, the manufacturer of AK-47 assault rifle, has revealed a vintage- looking electric supercar. They also announced that it will be the rival to Tesla. CV-1 is the supercar name, which is inspired by IZH 2126 ‘Kombi’, that was mass produced in the Soviet Union during the 70s. 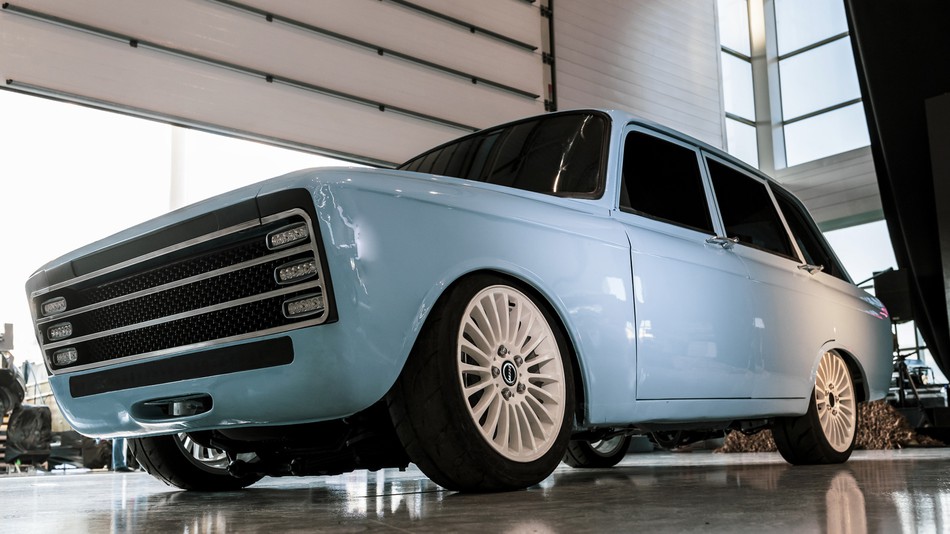 Kalashnikov claims that CV-1 supercar is capable of going from 0-100 km/h in just six seconds. Also, an Unbelievable range of 350km with a 90kW battery, which gives a tough competition to Tesla’s Model 3. One of the Best competitor to Nissan Leaf and Jaguar. 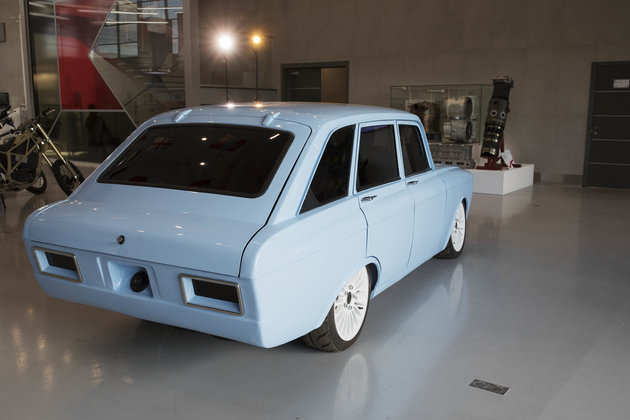 The concept of CV-1 has come 30 years ago, but the company intentionally hold the project for certain reasons. However, there is no release date is announced about the electric supercar, putting the EVs lovers in excitement.