Tesla Roadster has officially announced as the quickest electric car in the world. Tesla Roadster 2020 can grab a top speed of 0-96Km/h in just 1.9s. It is expected to launch in 2020 that’s why the name Tesla roadster 2020 came. It got an enormous range of 1000Km. 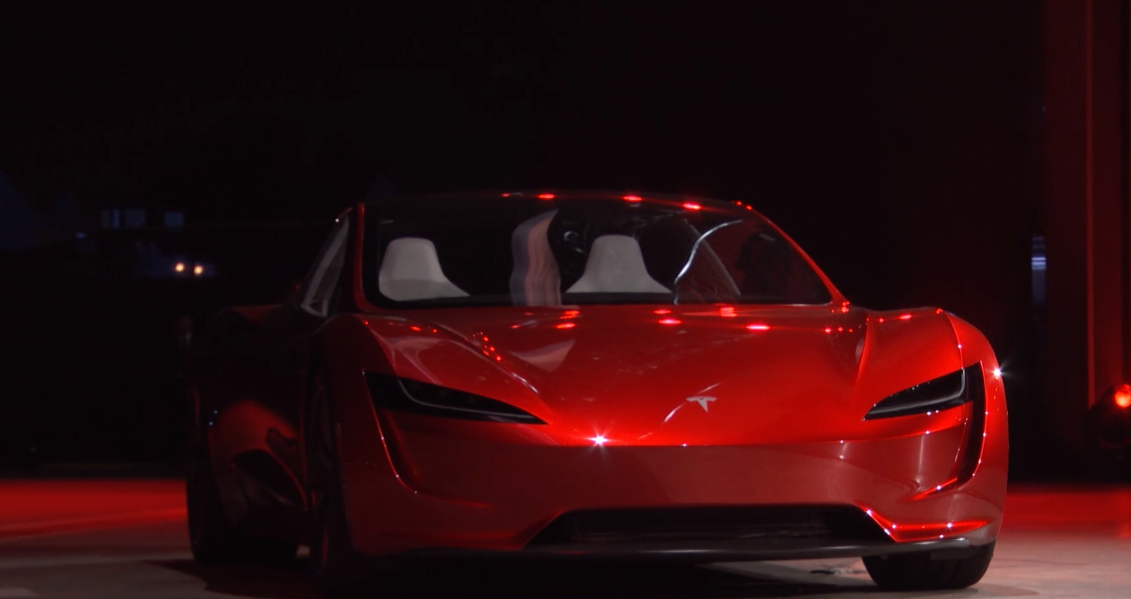 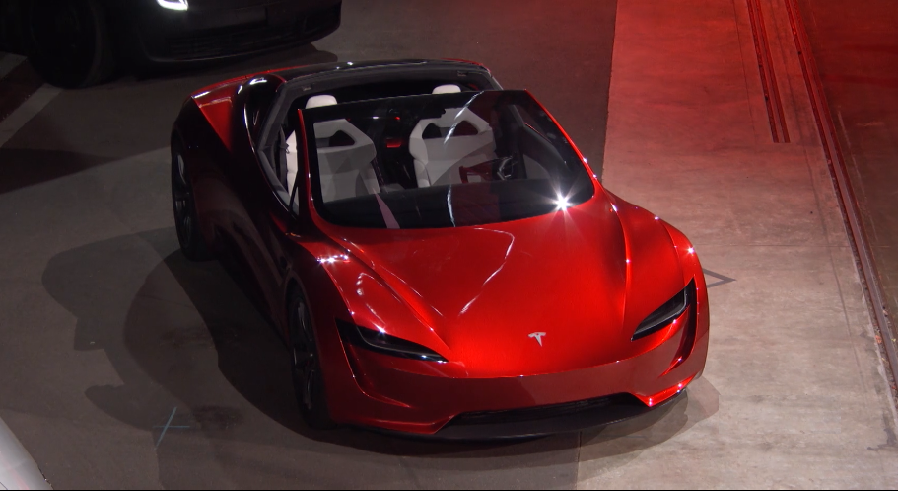 The interesting fact to know about the Roadster is the number of motors.3 motors are present in Tesla Roadster. The first motor controls the front wheels and the other two motors control the rear wheels at the back for an All-wheel Drive experience.

This electric car has completely designed for future demand,620 miles of range is a nightmare for many EV manufacturers. However, Tesla showed its commitment to achieving a miracle by announcing 1000Km range.

A lightweight, removable Glass Roof stores in the trunk for an open-air, convertible driving experience.

The interior of Tesla supercar has made with expensive synthetic material for aesthetic appearance for a comfortable journey of 4. 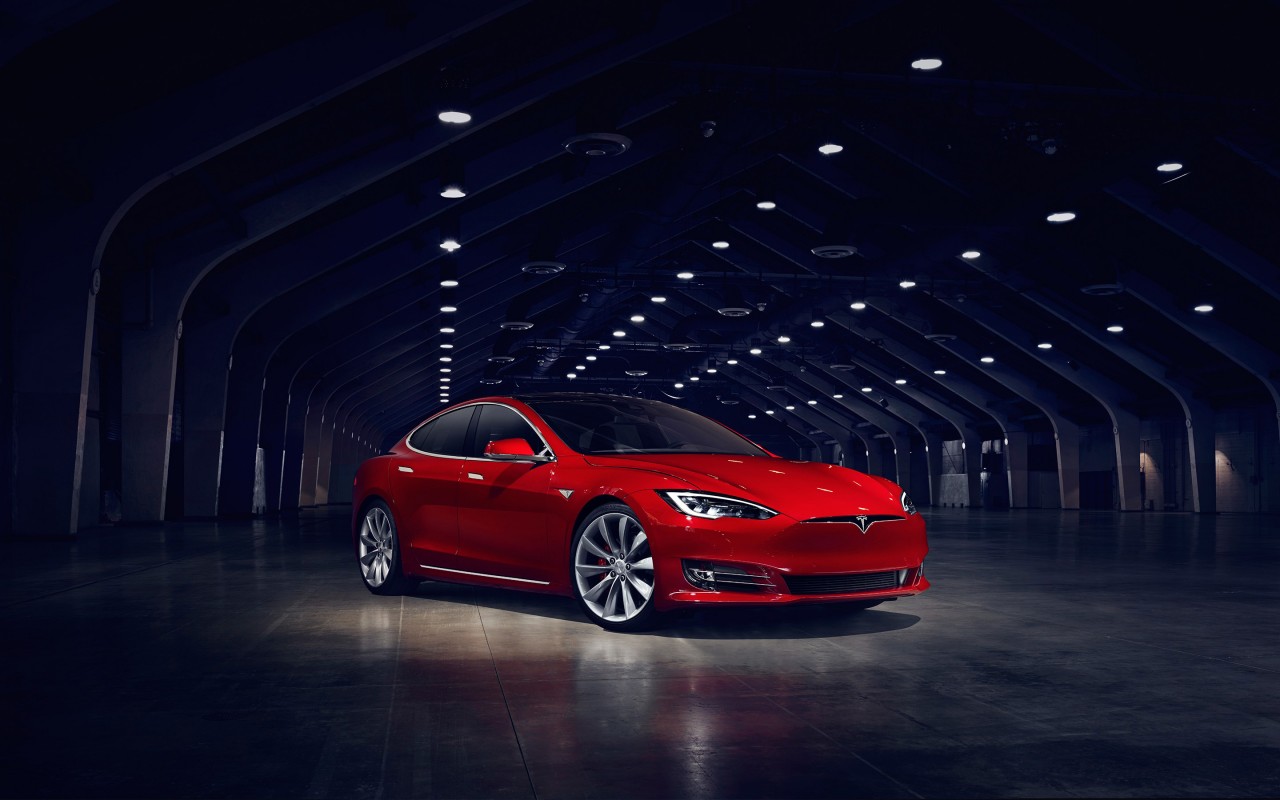 Almost half a dozen electric cars released by Tesla. Tesla Model 3 is the most popular electric car in the world with a search volume of 1.5 million. Model S from Tesla is the world’s longest-range electric car. Now Tesla breaking its old record by Roadster with an abstract range of 1000Km.