Jaguar is introducing an upgrade to the old Jaguar E Type for an electric powertrain performance. A cleverly designed battery pack and electric motor weigh to maintain the drive performance accurate along with the added speed upgrades. 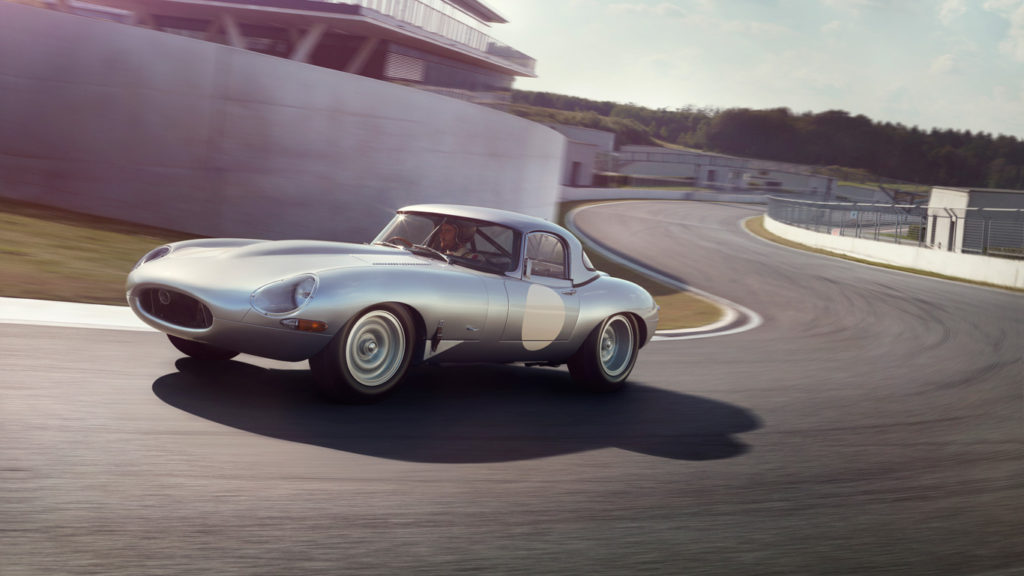 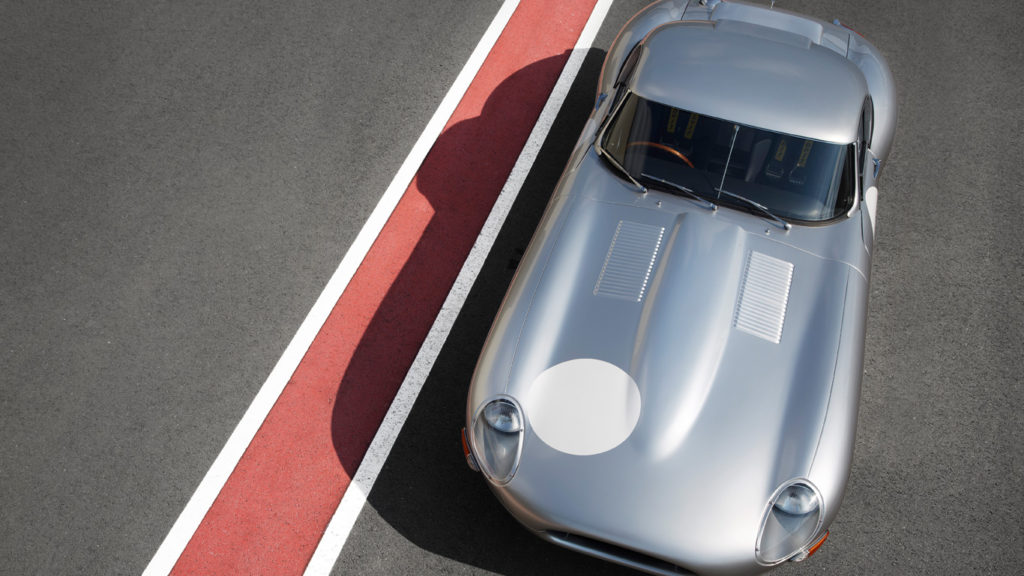 The new electric cars are lightweight E-type. The six new Lightweight E-type cars would be a labor of love, which will replicate the performance of the original 12, produced in 1964.

The six chosen customers each became the owners of the rarest electric cars on the earth. Hope you can be the one.