Nissan Leaf was introduced in Japan and the United States in December 2010.It also called Venucia e30 (China).Then it was introduced in various European countries and Canada in 2011.The Nissan Leaf is a compact five-door hatchback electric car. Nissan Leaf manufactured by Nissan. The electric car evaluation has not been easy so far. Electric cars have failed to be a popular due to high price and severe compromise in usability. Nissan hoped to change that with the Leaf, a five-door hatchback that runs on a 107bhp electric motor. More than 250,000 have been sold as of December 2016.Like an electric car, the Nissan Leaf produces Venucia e30 (China). 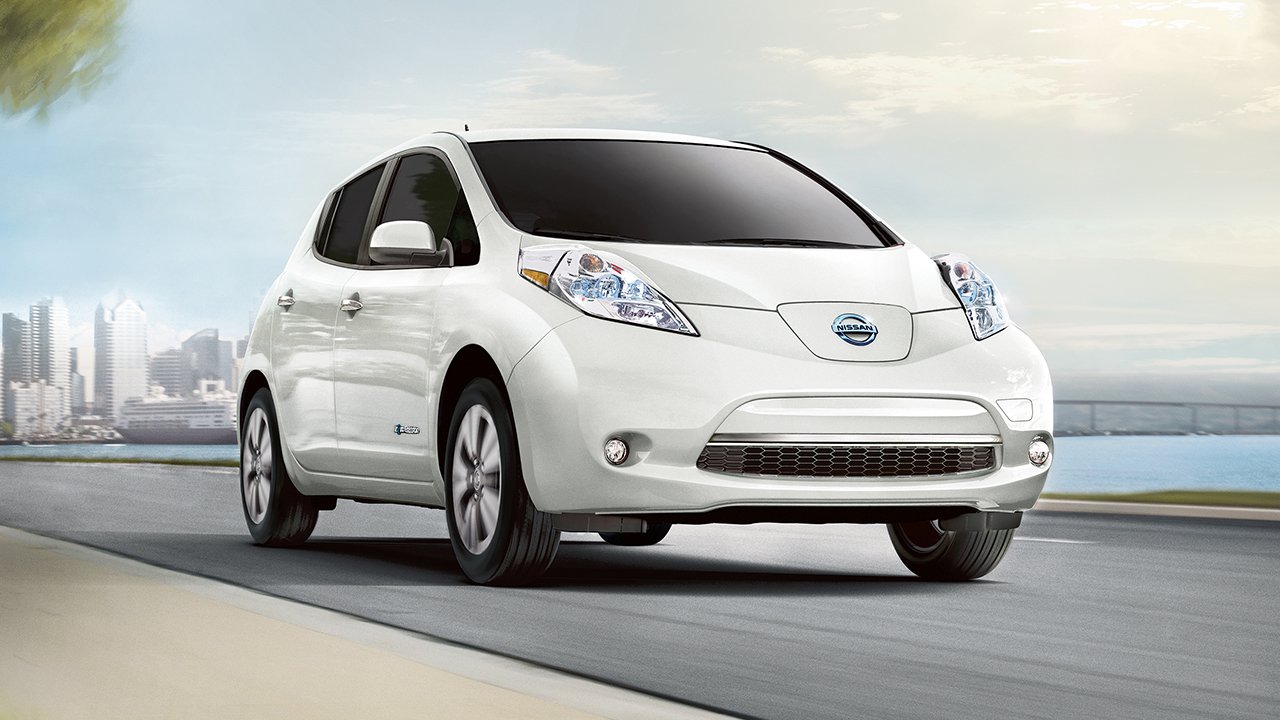 The Nissan Leaf has won the 2010 Green Car Vision Award, the 2011 European Car of the Year, the 2011 World Car of the Year, and the 2011–2012 Car of the Year Japan.The Leaf’s frontal style is characterized by a sharp V-shape design with large, upslanting light-emitting diode (LED) headlights that create a distinctive blue internal reflective design. The LED low-beam headlights consume less electricity than halogen lamps.

The Leaf was originally introduced with retail prices starting from £30,000.Its driving range to a maximum of 107 miles, up from 84 miles in earlier models. Charging is accomplished via a port located at the front of the car. An available Nissan-developed iPhone app lets owners check the Leaf’s battery level from afar, and also displays how much time is required for a full charge.

Why is Nissan Leaf The Best Car?

The Leaf is unbeatable as a traffic navigator. It has the regenerative braking system, Which allows to you preserve the battery while also slowing down the car automatically as you lift off the accelerator. It is an electric car so not much to maintain other than the brakes, tires and a periodic battery check-up, there are no oil changes, spark plugs or timing belts to worry about. The Leaf has a limited range of 80-100 miles so it’s essentially a drive-to-work. There are no fuel concerns.