The hydroformed aluminum material used in the electric car is inspired from the race cars, for a perfect lightweight and sustainable GXE.

The secret behind the top speed is the 7 speed driving transmission, even tesla electric car has only single speed drive train. 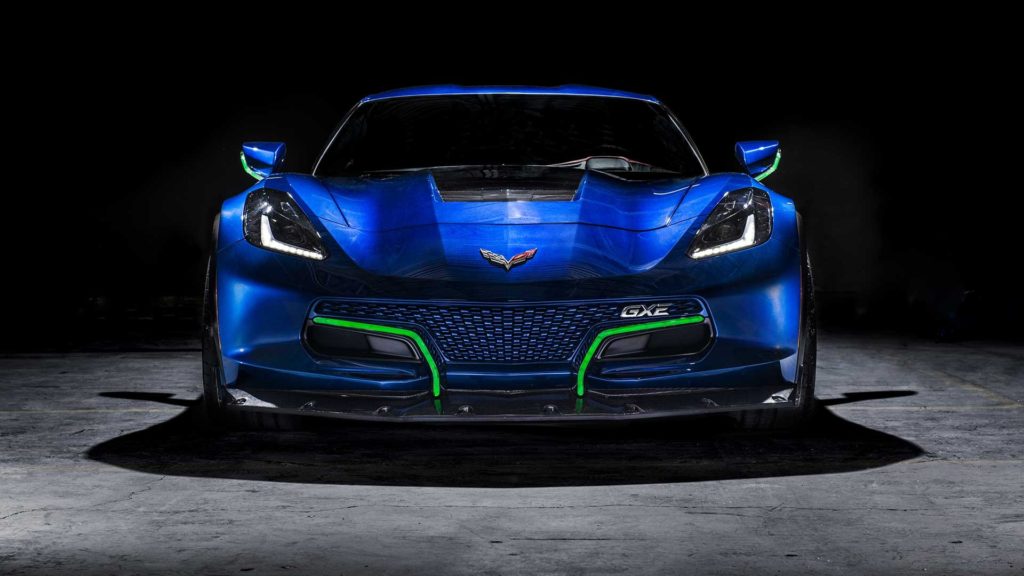 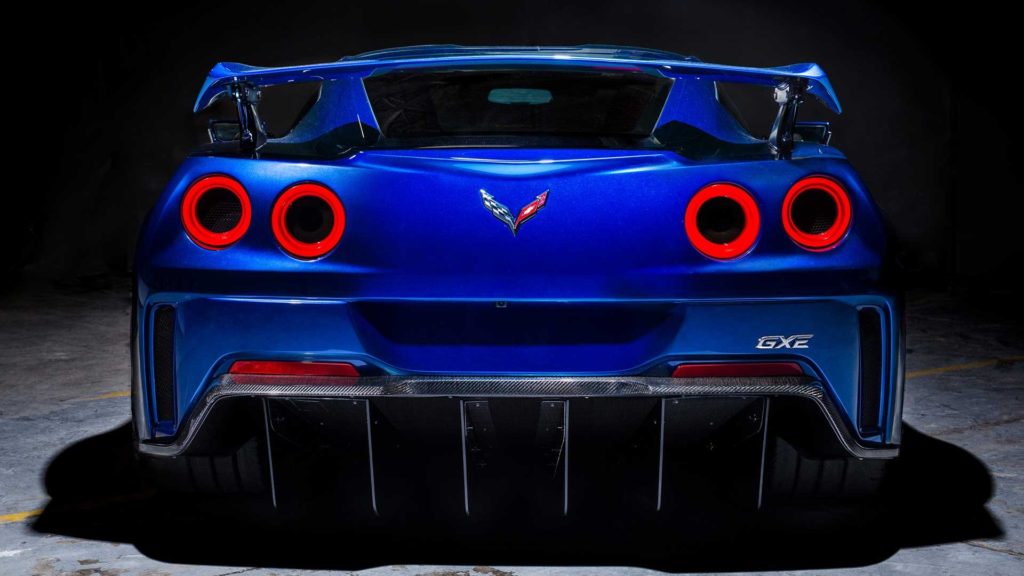 Genovation is planning to launch this electric car in the 4th quarter of 2018. They will build 2 more prototypes before taking orders from the customers.