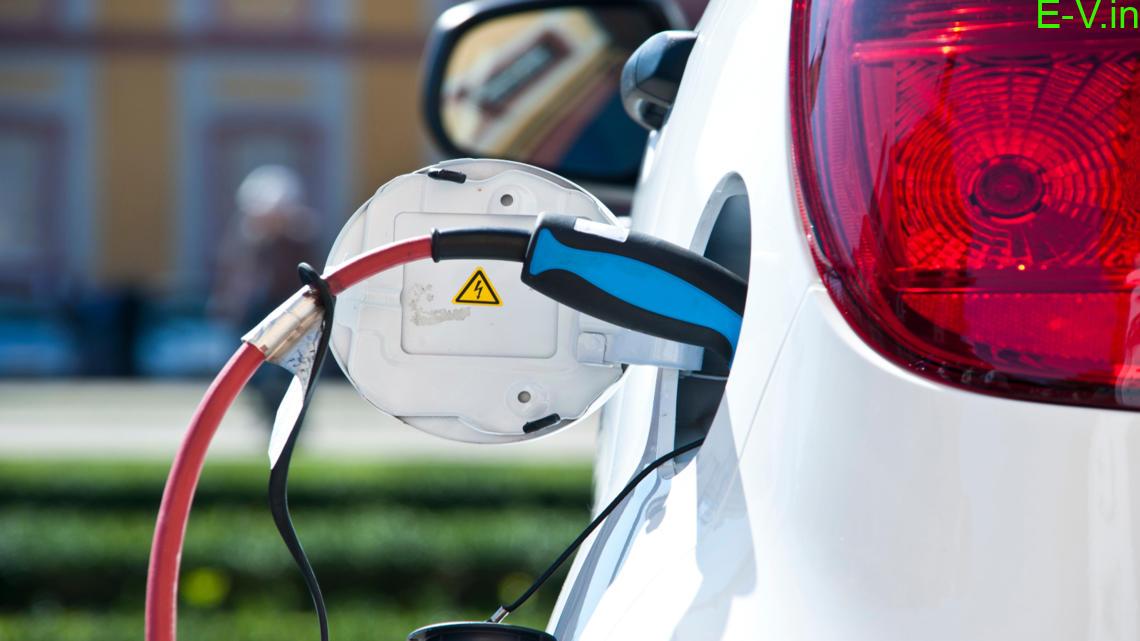 According to the analysis by the International council on clean transportation (ICCT) study, the Indian ride-hailing market is estimated to have a compound annual growth rate of 19% and is forecasted to reach net sales of INR 3,806 billion (€46.8 billion, $52.5 billion) by 2024. However, due to the global pandemic in India, the demand for ride-hailing has been decreased and in some few years, it seems to be similarly affected.

Earlier in 2019, the study showed that in 2019, electric vehicles powered by batteries were not yet cost competitive when compared to gasoline, diesel, or compressed natural gas (CNG) vehicles. As there was no sufficient financial incentives for electric vehicles (BEVs) provided and the cost of electric vehicles and fast charging opportunity.

In terms of incentive policies and total cost of ownership (TCO) since 2019, we will first discuss the policy and later on about the total cost of ownership. In this article, we will discuss some of the recommendations provided by the study that how the Central Government of India and state governments can further guide ride-hailing drivers toward electric cars.

The government of India has introduced the Faster Adoption and Manufacturing of (Hybrid &) Electric Vehicles FAME India Scheme under which the incentive program is offered to various vehicle segments even to the ride-hailing fleets. It was launched in the phased manner FAME I and FAME II. It aims to create 55,000 electric four-wheeler passenger cars in India.

The National Capital Territory (NCT) of Delhi mainly focuses and takes every possible measure for the ride-hailing segment. The Telangana state is also establishing a benchmark for electric vehicles adoption for s personal, shared and commercial vehicle segments, not only this it is also focusing on the charging infrastructure and a local manufacturing unit to produce electric vehicles and their components.

When compared to the other states, Delhi, Karnataka and Telangana have a high penetration of electric cars. Under the national FAME II scheme as of October 2020, the total number of four-wheeler electric vehicle sales shares in India is

The electric vehicles policy for Delhi was approved in 2020 and have BEVs for 25% for all new vehicle registrations and ride-hailing cars by 2024. It is supported by an incentive amount of INR 10,000 (€115, $138) per kilowatt-hour (kWh) of battery capacity that is eligible for the first 1,000 registered electric vehicles.

Telangana’s Electric Vehicle and Energy Storage Policy were approved in the same year, 2020. For Bangalore, it was approved in 2017 and will operate and valid till 2023.

Here, it is analysed vehicle ownership cost under the policy scenario for the selected electric vehicle models and comparing it to the selected conventional vehicles (gasoline, diesel, and CNG) for the three cities in 2020. The analysis is done in 3 steps:

Based on policies in place in 2020

For the selected cities such as Delhi and Hyderabad City for the vehicle models such as Mahindra eVerito D2 (BEV), Maruti Suzuki Dzire LXI (gasoline).

Based on policies in place plus proposed policies by state governments and hypothetical additional measures in 2020 for the selected cities such as Delhi, Hyderabad and Bangalore city for the selected vehicle models such as Tata Nexon (BEV), Mahindra eVerito D2 (BEV), Maruti Suzuki Tour S (CNG).

The three selected cities are the top most cities for ride-hailing markets in India and the government is also actively involved in and have pursued electric vehicles policies to support the electric transportation fleets.

To compare the selected cost of the vehicle models, the vehicle cost of financing and purchasing and state taxes and fees, vehicle insurance cost, fuel costs, maintenance cost, the opportunity cost of fueling and incentives impacts are compared here.

The assumption has been made that the purchased and owned vehicles by the ride-hailing drivers are meant to an amortization period of 5 years. The vehicle procurement in 2021 and ownership in 2025 are calculated and 5% of a discount rate are added.