Ford motors is always known for their higher standards and the first Electric Car from Ford Motors was released in the year of 2009. They released the Ford Mustang Mach-E an electric SUV which has won the 2021 North American SUV of the year award.

Last year ford said that it planned to invest around $22 Billion in the electrification of its vehicles from 2016-2025. Now, Ford and BMW together funded around $130 Million in a solid-state battery start-up named Solid Power and it also plans to open a new battery lab called Ford Ion Park with a team of 150 experts. The role of this park would be researching in manufacturing of new battery technology which could cut down the cost of the vehicle rapidly and it plans to produce batteries internally and set to open next year. Ford believes that investing more in R&D of Battery technology could not only make the vehicles better but also cuts the costs of the vehicle. 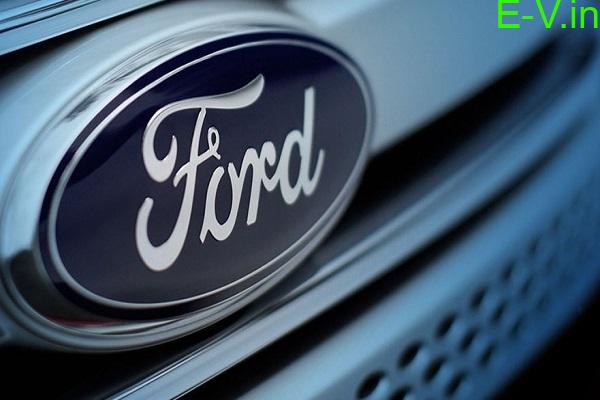 This Ford Ion Park aims to Manufacture batteries for all operations and the team is lead by Mr Anand Sankaran, Director of Electrified Systems Engineering. Ford already has a Battery benchmarking and testing laboratory in Michigan. This will help Ion Park to find the right battery chemistries. At present Ford imports Batteries for their requirement from a South Korean industry named SK innovations.

Since 2004 Ford has sold more than 1 million Hybrid and Plug-in Hybrid and all-electric vehicles and has made out 4 generations of battery packs into its vehicles. By this year-end ford is planning to release 15 Power train and Vehicle assembly plants globally. It is to be noted that last year June Ford Motors has set a target on reaching carbon neutrality globally within the next 30 years. We can achieve this target only if all the automaker and the people make a switch-over to Electric Vehicles.