Hyundai Nexo FCEV to launch in 2021 in

Hyundai Nexo FCEV showcased in the Auto Expo 2020 will provide a range of around 800 km. The Managing Director and CEO of Hyundai Motor India Limited (HMIL) S S Kim had confirmed that the Nexo FCEV will be introduced in India in 2021. The South Korean manufacturer is committed to build required infrastructure in and around the Delhi-NCR area and later on, the expansion goes to the other parts of the country. Hyundai Nexo FCEV to launch in India in 2021.

Hyundai has already used Nexo as a technology demonstrator in many events, also in the India-Korea Business summit which was held in February 2018. 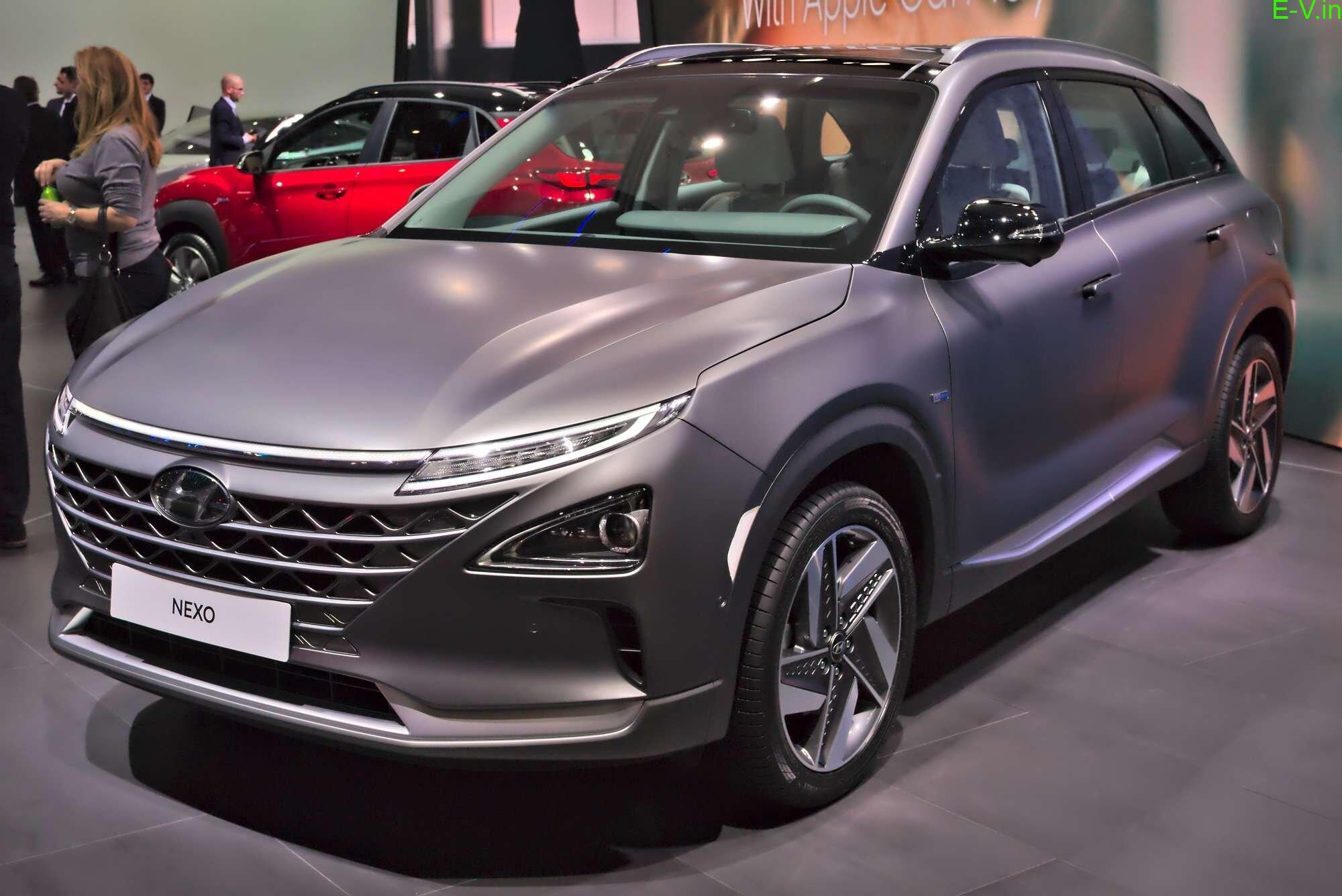 The main advantage of Hyundai Nexo is its tailpipe emission of water. As it is using hydrogen as fuel, it will have a tank capacity of 52 litres ( 3 tanks each), it can be refilled in just five minutes. The most important is the range of the Nexo is around 800 km in South Korea which is the second advantage in this car. The Nexo will have a unique design language that is not used in the conventional SUV range of Hyundai.

It is having features that such as a large 12.3-inch touchscreen infotainment system, seven-inch digital instrumentation, heated and ventilated seats up front, a host of driver-assistive and safety features onboard.

Hyundai which is the second largest car manufacturer had launched its locally assembled Kona electric in July 2019. It has a range of 452 km on a single charge and it has used a lithium-ion polymer battery with a capacity of 39.2 kWh which delivers 136 PS of maximum power and 395 Nm of peak torque. The Company got close to 300 units retail last year.
The Nexo could be bought into the country through a CBU route and we can expect its price around Rs 50 lakh. The Nexo can accelerate from zero to 100 kmph in 9.2 seconds.