Tesla has already marked its existence in India establishing its headquarters in Bengaluru, Karnataka. It has decided to set up its presence in 3 different cities like Mumbai, New Delhi and Bengaluru. The company is search to establish its first manufacturing plant in India. Let us read more about Gujarat offers Tesla 1,000 acres of land and Tesla announced record deliveries of 201,250 electric cars in Q2 2021. 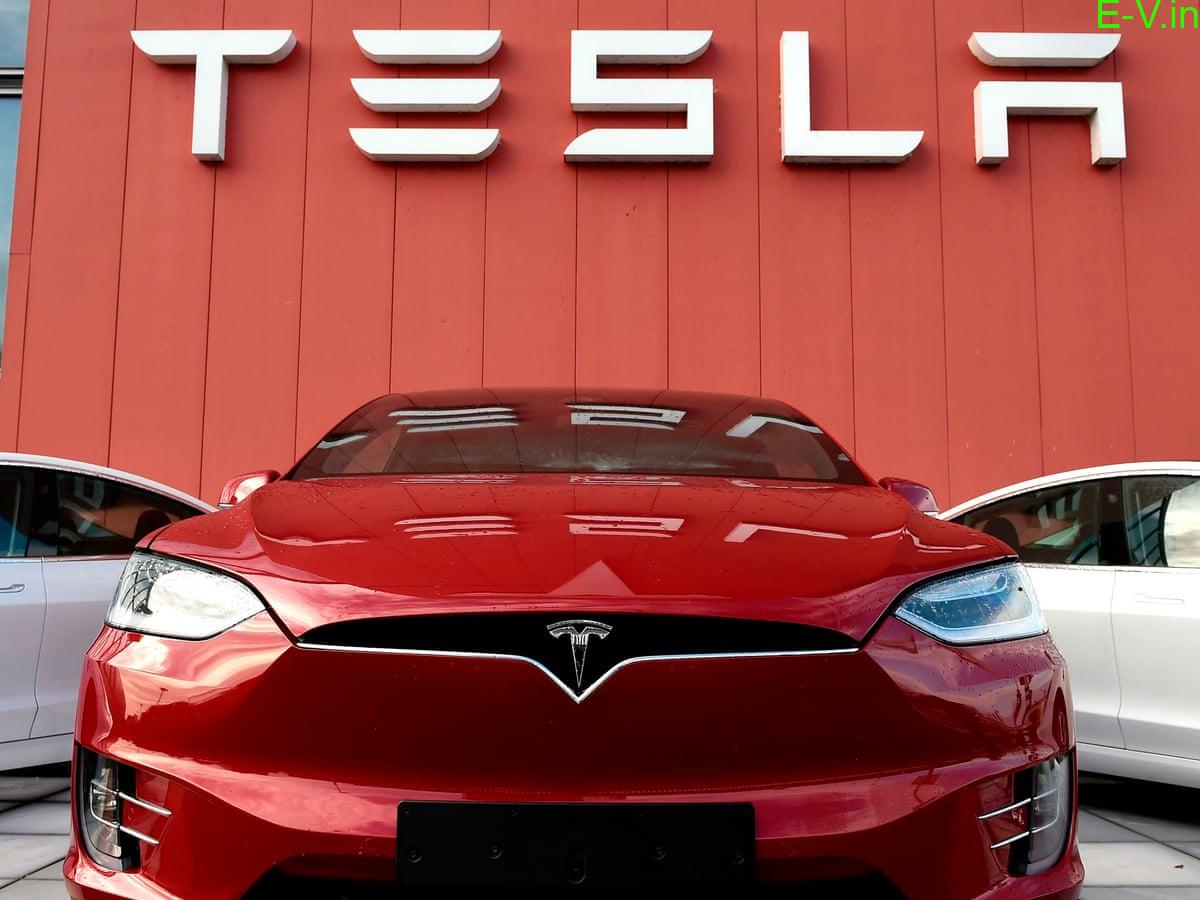 Gujarat, Karnataka and Maharashtra are keen to roll out the initiative and the Gujarat government is offering an estimated 1,000 hectares in Mundra on the Kutch coast. A senior government official in Gujarat said, “They are undecided if they should come to a faraway place in Gujarat, or dig deep in Bengaluru. There is little or no social life in Gujarat, while it is not so in Bengaluru. They are trying to negotiate with both Gujarat and Karnataka governments.”

The electric vehicle manufacturer set up its India office by registering Tesla India Motors and Energy Private Limited in Bengaluru on On January 8. P Anbalagan, Chief Executive Officer, Maharashtra Industrial Development Corporation said, “The government of Maharashtra and Tesla officers had four meetings, and the last one was nearly 7-8 months back. We also offered them land so that they could start production facilities in Maharashtra as there are already several auto companies in the state.”

Tesla is all in the news as it has confirmed that it has managed to manufacture 206,421 vehicles and delivered 201,250 electric cars in Q2 2021. It has produced 2,340 Model S/X electric cars and delivered 1,890. About 201,250 of Model 3/Y was delivered of the total cars 206,421 were produced. The automaker acknowledged “global supply chain and logistics challenges” in its brief press release about the results.