BMW to unveil its new electric scooter on July 7

BMW Motorrad has announced that is going to unveil its new electric vehicle on July 7. The BMW new electric motorcycle is called as BMW CE-04 electric scooter. The company has released a short teaser video giving a glimpse of the scooter and its name. The electric scooter by BMW has been spotted carrying out test rides on public roads. The company has also unveiled many interesting futuristic electric bike concepts in the past few years. 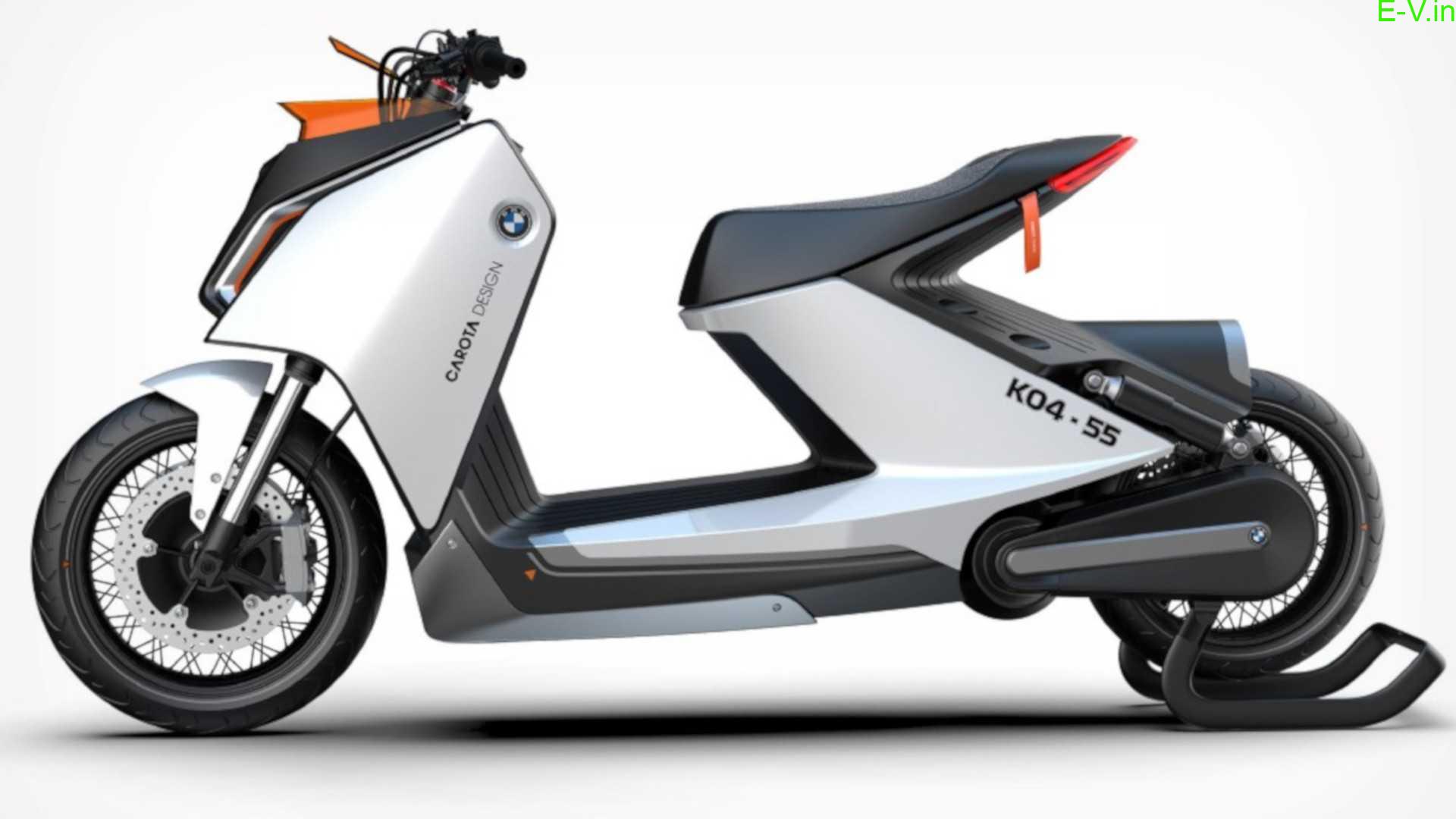 The Vision DC Roadster concept was first announced in 2019 as a futuristic concept electric bike. It has also announced a similar futuristic electric scooter concept known as CE-04 with its advanced design.

While looking for its technical specifications and designing of the new electric bike, it has stayed tight-lipped. The new bike is maybe similar to the current version of the BMW C Evolution which has a maximum speed of 130 kmph. It may get a V-shaped LED headlamp with integrated LED daytime running lights. The test ride suggests that it will get a 10.25-inch touchscreen instrument cluster. 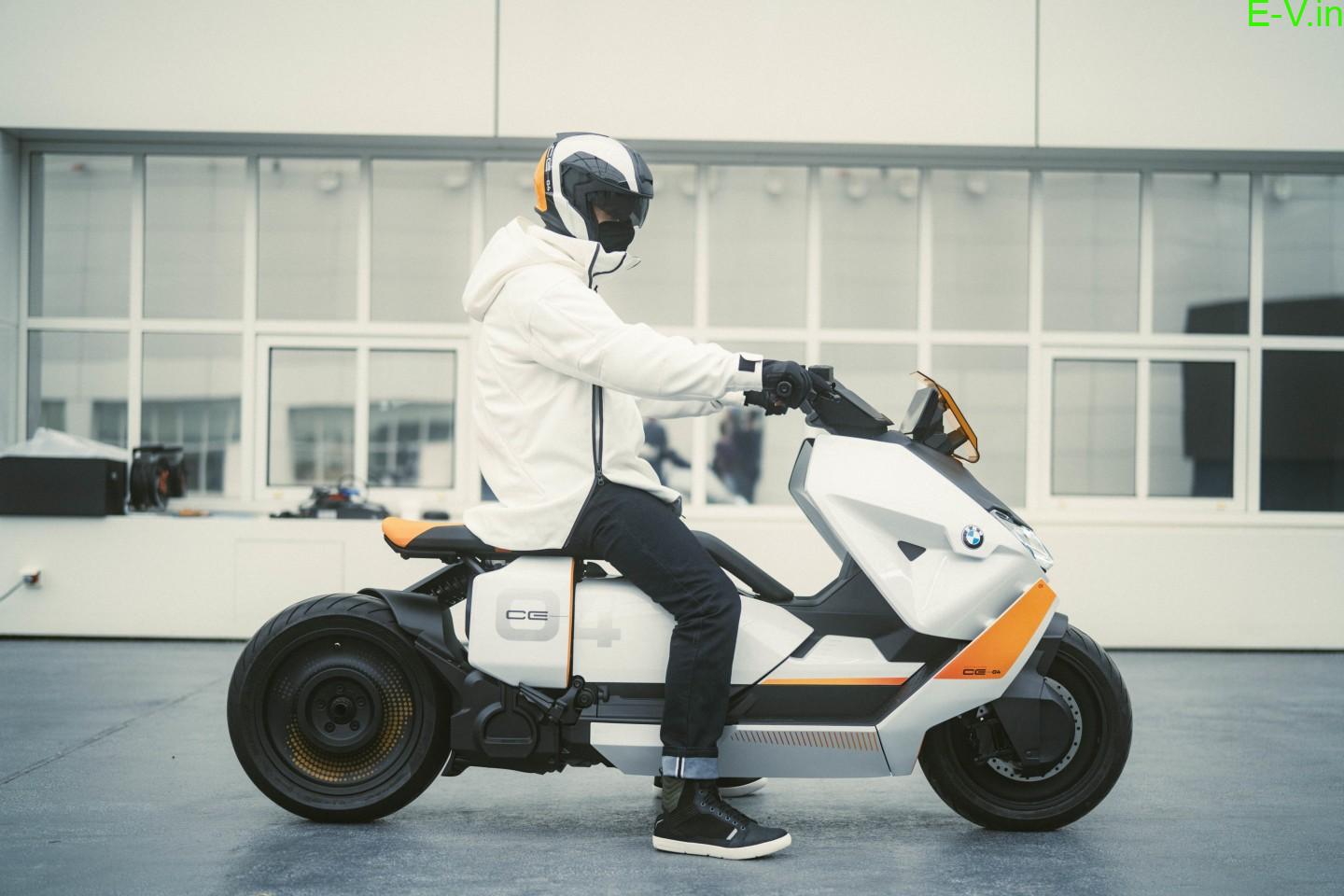 Last year, BMW Group has made an announcement that it has set a target of producing seven million electric vehicles (EVs) by 2030. According to the guidelines of the recognized Science-Based Targets Initiatives (SBTi), the company has set its sustainability goals according the SBTi, it aims to reduce carbon emissions from each vehicle by at least one third across its entire life cycle from the supply chain.