The world’s largest international Motor Show, the “Frankfurt Auto Show” is going to held in September from September 12th to 22nd in Germany. More 31 days left to see all the exciting cars including the electric one! It will unveil electric cars such as BMW Vision M Next, Honda E, Porsche Taycan, etc.

There will be huge participation from some of the biggest carmakers including Honda, Hyundai, BMW, Mercedes, etc. Read the complete article to know what are those 10 Electric cars unveiling.

Porsche Taycan provides a range of 500 km. It is powered by two synchronous motors that would produce a combined power output of 600hp will translate into a 0-100kph time of under 3.5sec. 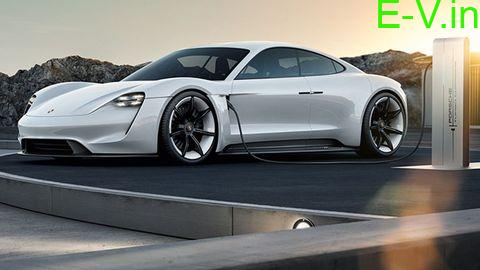 The electric car has an option of fast-charging which have a capacity up to 350kW that will allow a 100 km range with just 4 mins of charging. It provides a top speed of 250 km/h. The expected price of Porsche Taycan will be around Rs 2 crore.

RS7 is the first of the Audi-Sport RS line-up to undergo a revamp. RS7 is said to be a plug-in-hybrid.

It has the sportiest variant of the four-door. It will get a combination of a powerful engine. RS will get the flagship powertrain and 140bhp electric motor. The Audi RS7’s starting price can be expected to £87,610 (Rs.74,85,620).

Hyundai’s first race car is developed in Germany. It will be based on the company’s existing racecar i30 N TCR. The company has developed the i20 R5, i30 N TCR, and Veloster N TCR cars.

BMW Vision M Next a luxury car brand offers a range of 100 km. It looks similar to the next-gen BMW i8 sports car. 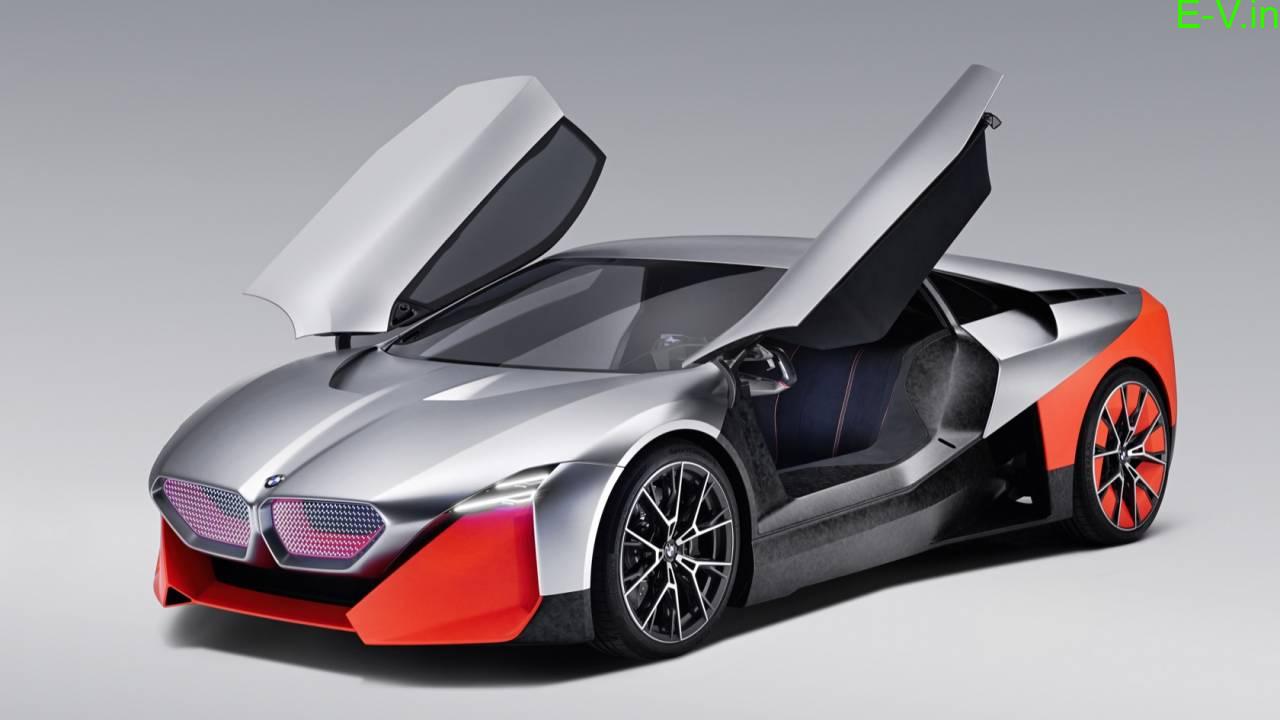 The Lamborghini Hybrid hypercar will make its first public debut at the show. The company said that this vehicle is a huge product for them. LB48H is the codename for the hypercar. 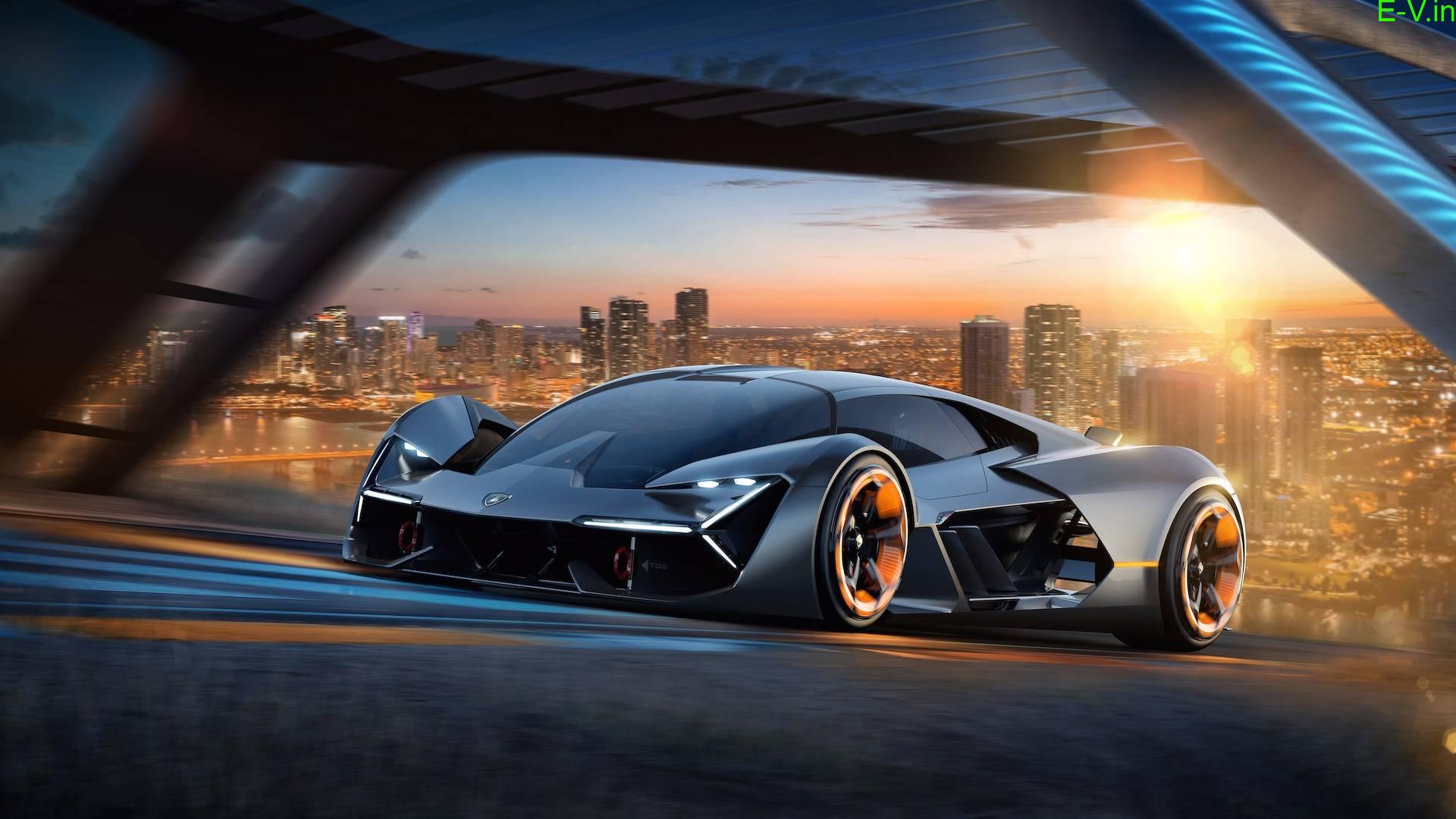 LB48H expected to use a battery and a supercapacitor to work a 49-horsepower motor aiding a 789-hp V12. The electric motor will use to power the front wheels and the 6.5-liter V-12 engine will power the rears.

Federico Foschini, the Commercial Director of Lamborghini said that there is also an additional model to be debuted at the show and didn’t reveal anything about it, he says it as a “Surprise”

The city, Honda E is said to be ready and it is in final form. The electric car will have an output of more than 99bhp and 300 Nm of torque. The range will be 201 km and can charges the EV fastly up to 80% in just 30 mins using a fast charger. 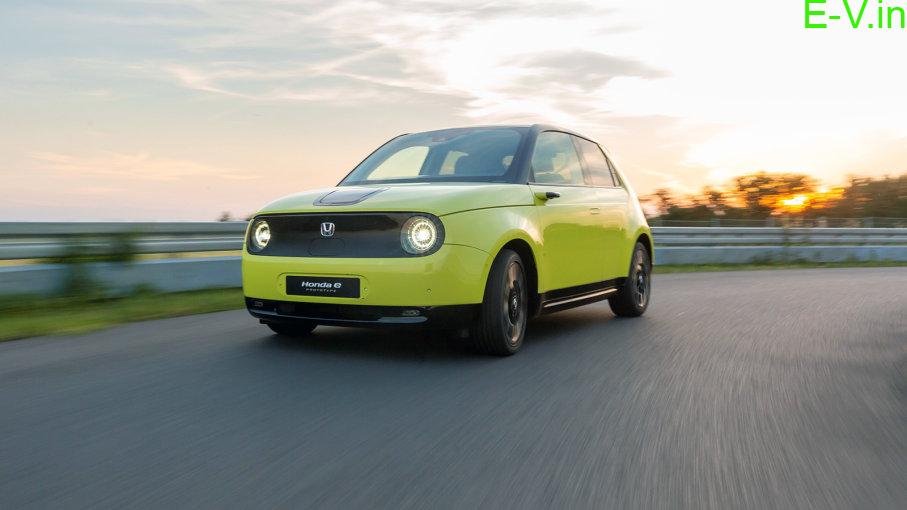 The Honda e have some other competitors with having more range such as the Kia Niro and the BMW i3 which have a range of 453 km and 310 km.
It has cameras in the place of wing mirrors, flush door handles, its charging port is on the bonnet and round headlamps.

Interiors have the dashboard which is having two large 12.0-inch touchscreens inbuilt.

Honda e will be built in Japan and the sale will be in selected European markets in the year-end. The company didn’t announce its plan to bring it in India yet.

Mercedes-Benz EQV is making its public debut at the show, it will be the company’s next big statement” in the V-class. It will offer a 400km range and a top speed of 160kph. it can be used as either a six-seat luxury VIP shuttle or an eight-seat taxi. 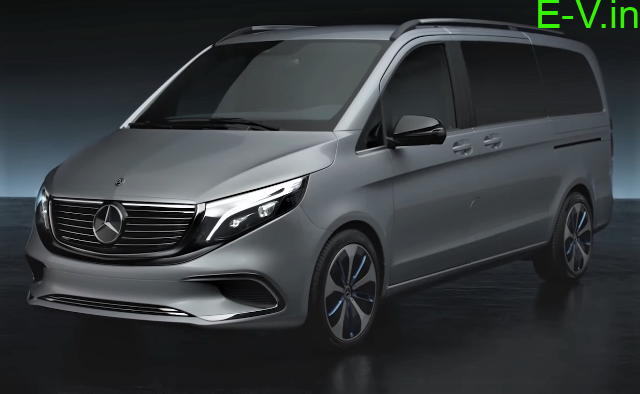 The MINI Cooper SE Countryman ALL4 plug-in hybrid. It will be the second fully electric car from BMW Group. It will have the 33.8kWh battery and the range of around 320km. An electric motor may produce 181bhp and 270Nm of torque. 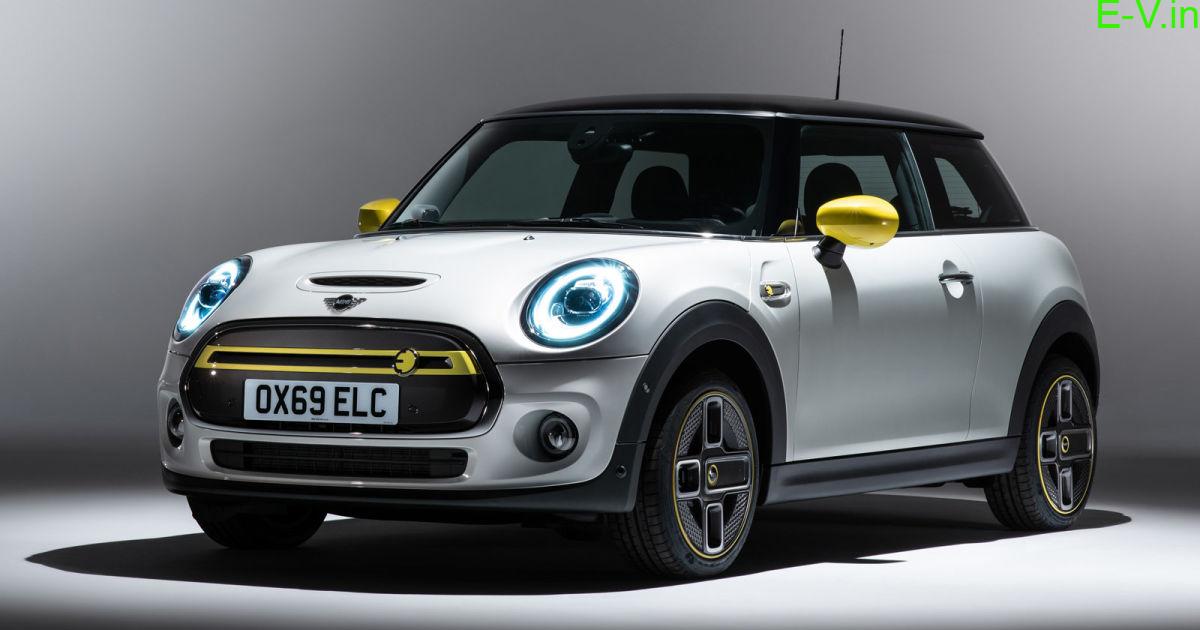 Mercedes-Benz ESF concept is expected to redefine the safety vehicle segment. It is powered by a plug-in hybrid powertrain with a host of experimental automative safety tech.

The car focuses on the Autonomous Driving, Alerting Other Road Users and Innovations for Manual Driving. 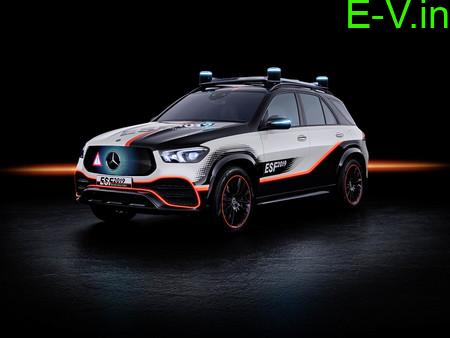 It has some unique features such as additional safety restraints and airbags, daylight artificial illumination in the cabin and dazzle-free high beam.

Renault Captur SUV is the first plug-in hybrid model of the company. It will have a range of 28 miles (45 kilometers). 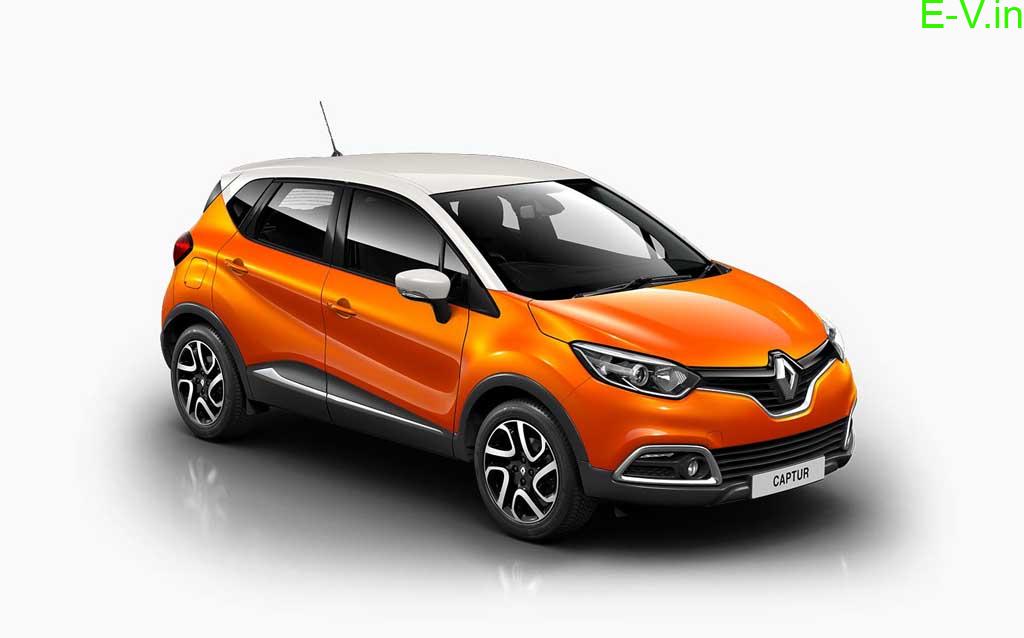 This PHEV version, which combines a 1.6-liter petrol engine with two electric motors and a 9.8 kWh battery.

This was the list of 10 Electric cars unveiling and the hybrid and plug-in hybrid cars, many more to be unveiled in the upcoming Frankfurt auto show 2019, Keep an eye!