Mercedes-Benz EQV all-electric MPV concept is all set to launch at the Geneva motor show this year. The new concept car is described as a ‘near-series study.’

This concept car is the fifth confirmed vehicle in the German firm’s electric EQ range. The different car models which will be launch by 2022 are EQA hatchback, EQB small SUV, EQS luxury sedan and EQC SUV launched last year only.

The Mercedes-Benz vans board member, Wilfried Porth stated that EQV will be the firm’s “next big statement” in the V-class. The production model will be produced by the Mercedes van division which results in the company’s future development of EVs.

Electric eVito Will Launch In This Year

The V-class is based on the Vito van. The company already has the electric eVito which will launch in this year. The eVito is based on the regular van which aims to give last mile delivery vehicle for the city use. It is powered by three lithium-ion batteries with the capacity of 41.4kWh, connected to a 115hp, motor that puts out 300Nm of torque and provides a 150km range.

The new EQV is the new version of present V-class Vito. eVerito will have more range and power than the current one. 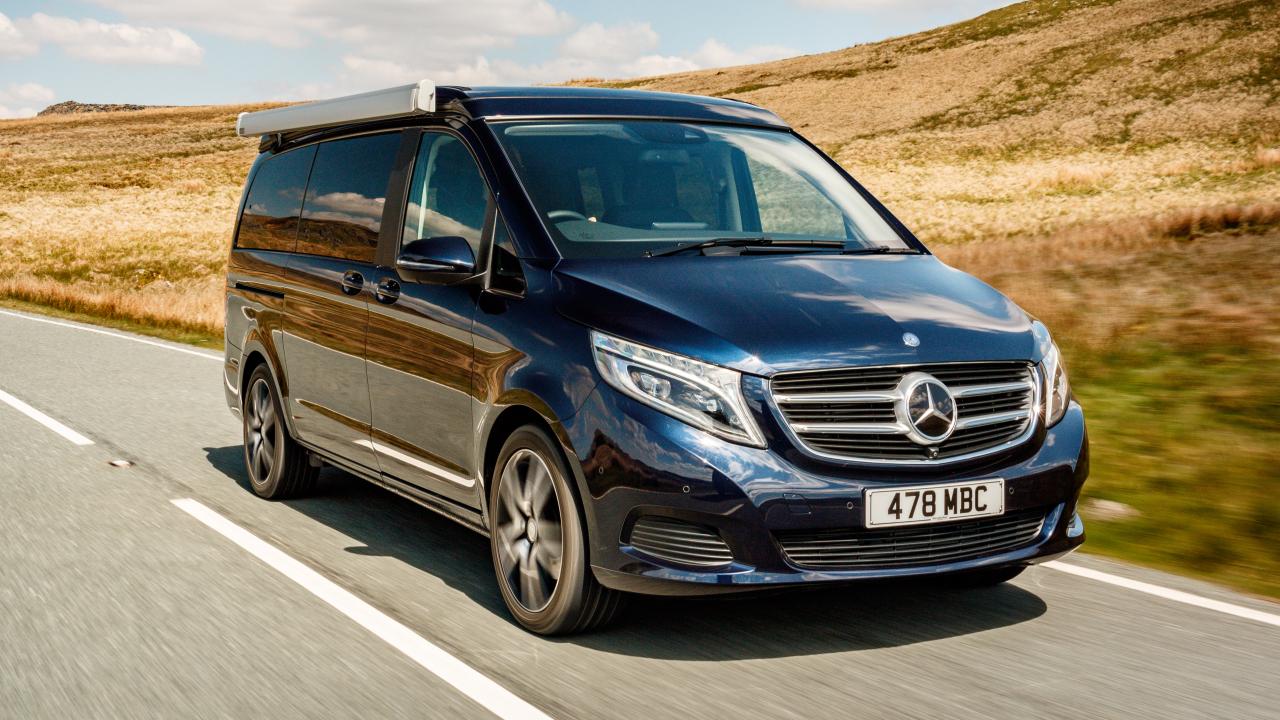 V-class with 3 lengths,8 people seating capacity and luxury configurations. It is also providing Marco Polo camper van. Since it is manufacturing electric one it will have more space, power and the battery packs will be under the floor battery packs.

The ID Buzz concept which is passenger version will launch in 2022 as EQV’s class rival. By 2021 Volkswagen Type 2 inspired MPV will also launch for the commercial purposes. The MPV will give a range of around 600 km.

Mercedes-Benz Will Launch 9 Electric Cars By 2022

More nine eco-friendly cars will be going to launch by Mercedes-Benz by 2022. It starts with the EQC and goes on by including many such electric cars for the city commuters through the EQ brand. EQ brand may also launch an EQA based Sedan for the Chinese market.