Hyundai is all set to launch its electric car, Kona SUV, today in India. The car is being advertised as ‘India’s first real electric SUV’. Recently, Hyundai disclosed that the ARAI certified range of Kona is 452 km on a single full charge and claimed that the car’s battery can be charged up to 80% in less than an hour. Globally, Hyundai Kona comes in two battery variants – a 39kWh and 64kWh.


Hyundai Kona gives a fresh new look with its closed-off front grille. The two-tier light assembly is very similar to the one seen on the recently launched Venue. Instead of the radiator at the front, Kona comes with a charging point.

On the inside, the Hyundai Kona comes equipped with a large infotainment system. The standard gear lever is gone and replaced with a group of buttons to make the Kona go forward and back. The paddle shifters for regenerative braking control are situated at the back of the multi-function steering wheel. Also, there are electronic gear shift buttons. 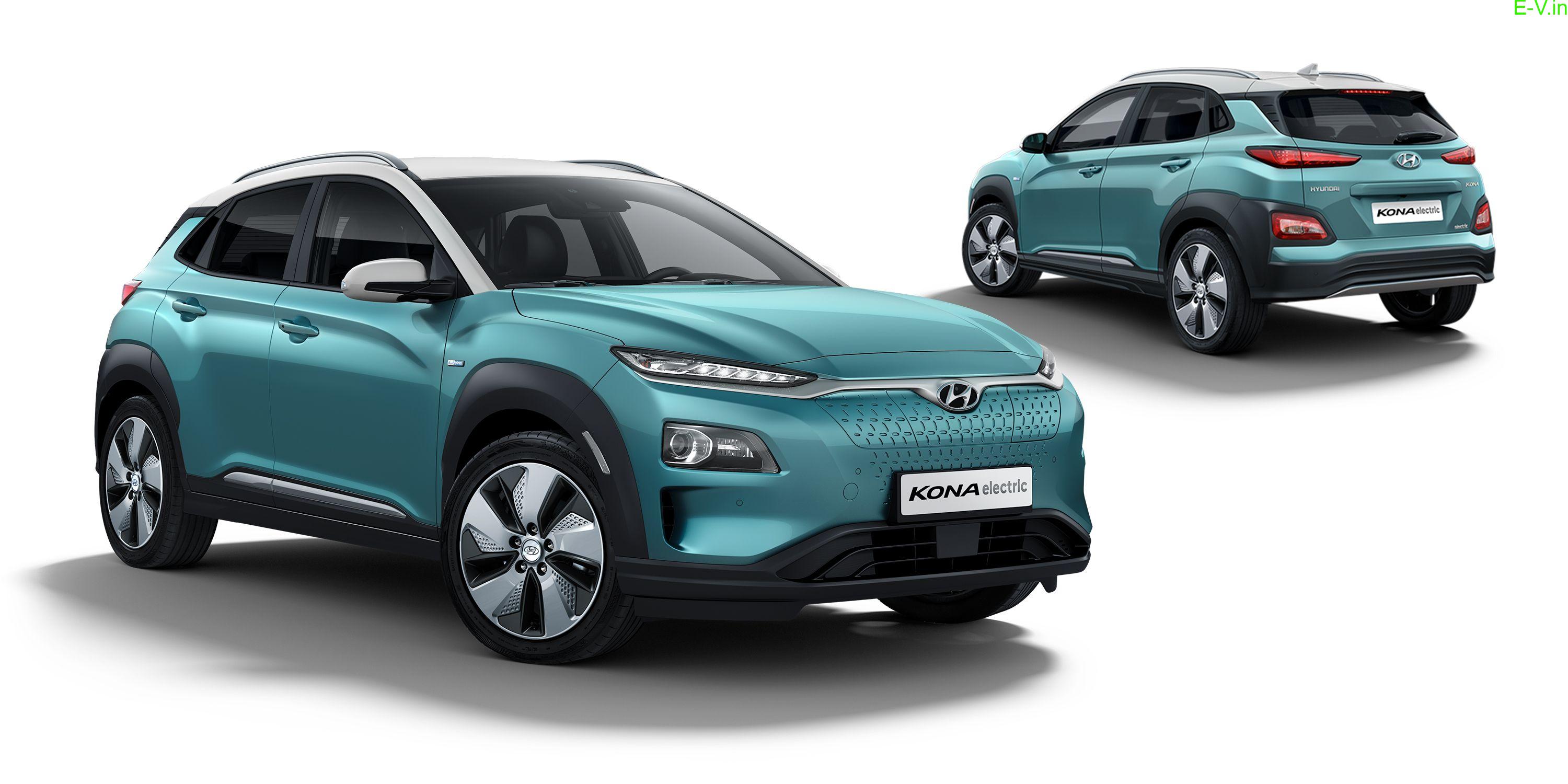 Under the hood, the Indian variant will be powered by the 64.0 kWh lithium-ion batteries. There is a permanent-magnet synchronous motor and makes 204 hp and 395 Nm of peak torque. According to the company, the top speed of the higher variant is 167 Kmph.

Additional value benefits offered by Hyundai on the Kona Electric. Collaborations with IOCL in cities like Delhi, Mumbai, Bangalore, and Chennai where charging stations will be added to existing fuel stations. A running cost that is 1/5th of regular IC engine car.