Audi India to launch Audi e-Tron electric SUV will launch at the end of the year in India. The Hyundai Kona electric car to launch on July 9th, 2019. Two Electric cars launching in India in July 2019.

The Audi India head, Rahil Ansari said that the first batch to be imported will have an order of 200 electric cars.

The company’s first luxury SUV previewed before its official unveiling on July 12, 2019.
Audi will distribute the dealerships across the major cities including Mumbai, New Delhi, Bengaluru, Chennai, Hyderabad, and others.

As the company’s first production will hit the roads later this year, there are several other electric car launching in India such as Hyundai’s Kona on July 9th.

Audi e-Tron an electric Sportback with a range of 370 km. Audi e-Tron is known for making fast cars. Audi will have two electric motors on each axle front will be of 125 kW and the rear engine produces 140 kW which combined can be said as 265 kW or 355 bhp. 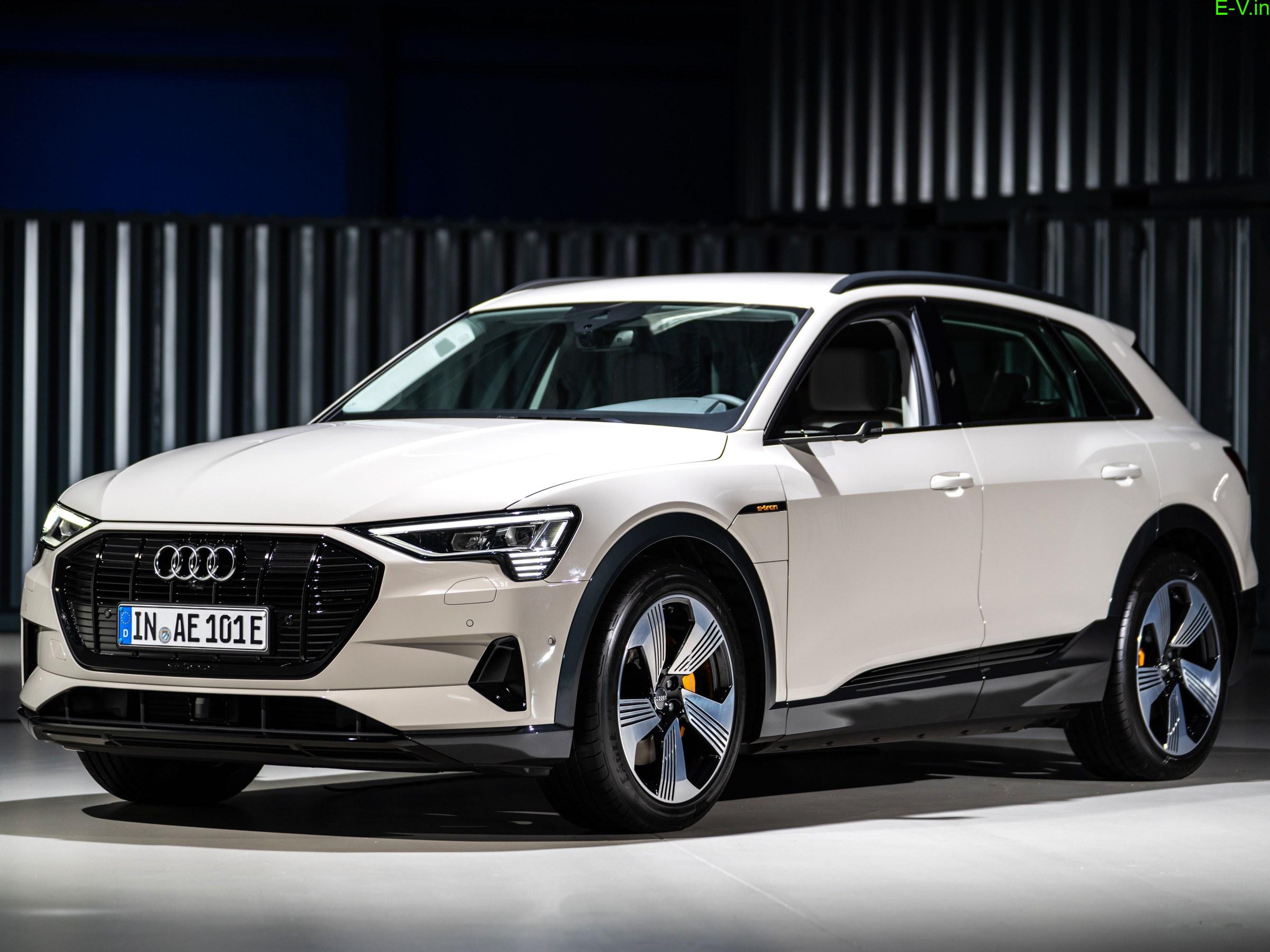 The expected price of an EV is around 1.5 Cr

Hyundai Electric Kona will Launch in India on 9th July 2019. It will have two versions of Battery packs

The Kona is available in two versions globally, one with a 39kWh battery which gives a range of 300Km and the second version comes with a bigger battery pack of 64kWh and has a range close to 480km. 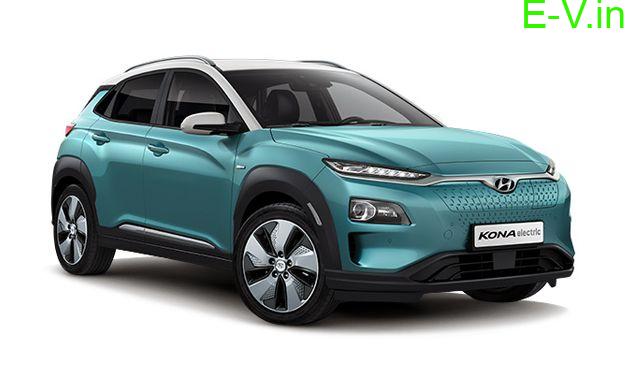 India will have two great electric cars launch in the same month of July this year.