Toyota Mirai, a hydrogen fuel cell electric car will launch in the mid of 2020 before that the Toyota will preview its second generation Mirai as a concept at the 2019 Tokyo Motor Show. The new hydrogen Mirai will be a improved stack for longer range and better performance. It will have a range of over 600 km on a single charge.

This sedan runs on electricity generated by on-board hydrogen fuel cells with water vapors and heat as the only by products. The manufacturer has made many changes to the previous one as it used the complex technology and was expensive but this time it with all new Mirai has a lot of improvements in power train, different design and new features. 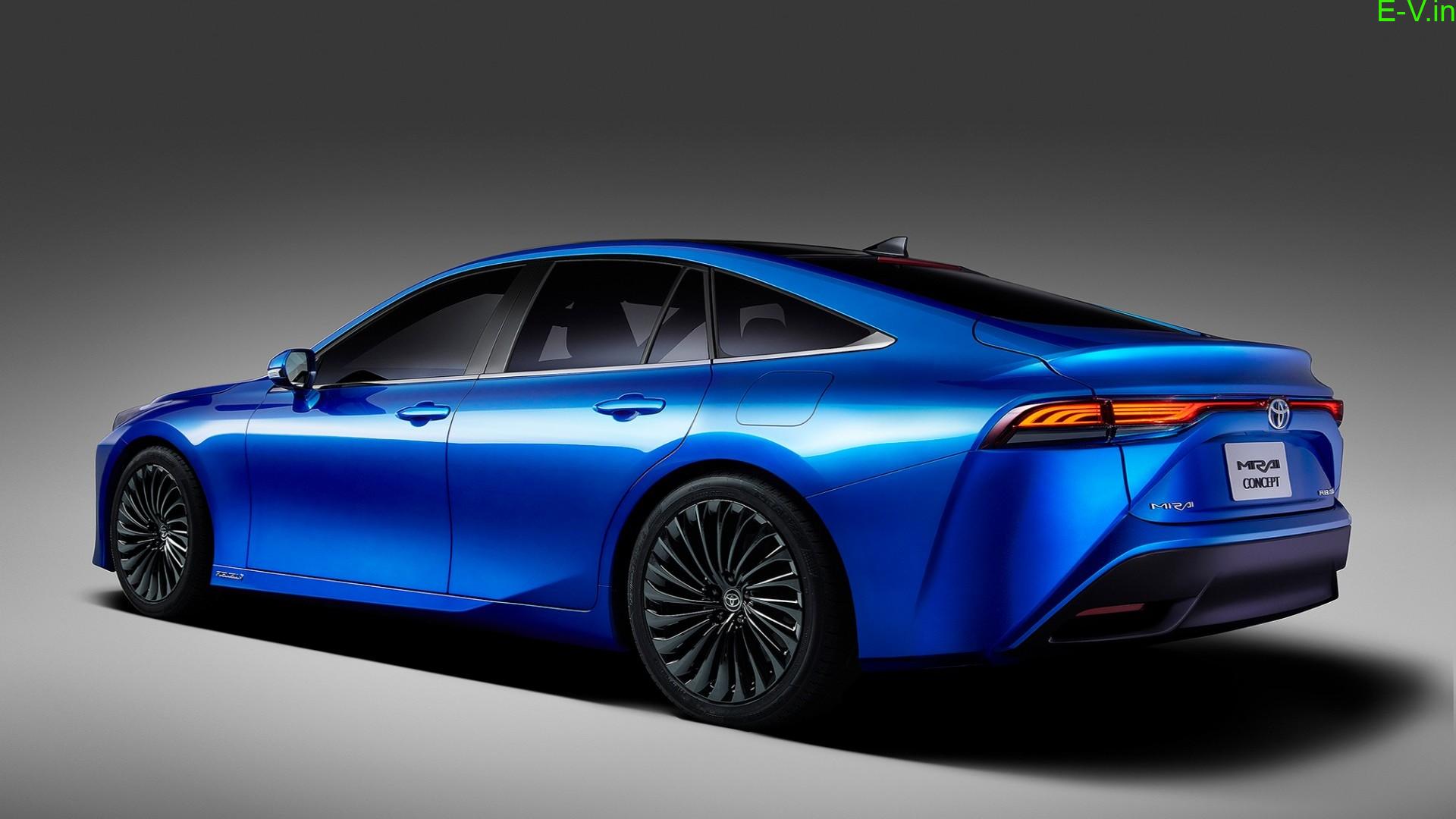 Talking about its exteriors, the car is having a sharper styling language which highlights wide grille, sharp headlamps, creases on the bonnet, and numerous character lines. The sedan have the coupe-like roof line, new split tail lights with LED signature, and new design for 20 inch alloy wheels. 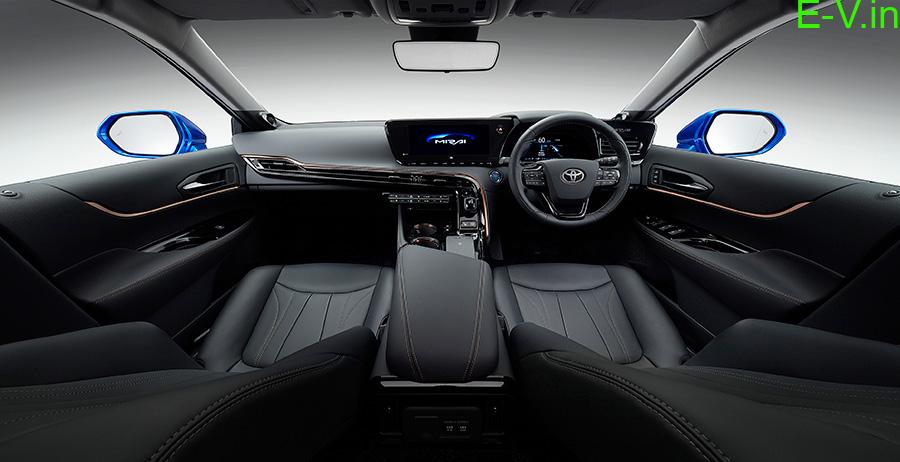 When comes to the interior of the sedan, the interior is inspired by the lexus cars and have a stylish-modern layout with all-black cabin and piano black inserts for the dashboard and door panels. You will also find a infotainment touchscreen of 12.3 inch with connectivity options and virtual cockpit as the instrument panel.

The new Toyota Mirai is powered by a hydrogen fuel cell technology with a longer range when compared to the current generation Mirai having a 482 km per charge.

The new Mirai gives a range of 600 km on a single charge and the car maker didn’t revealed yet the other details. We need to wait a little to know the specifications. 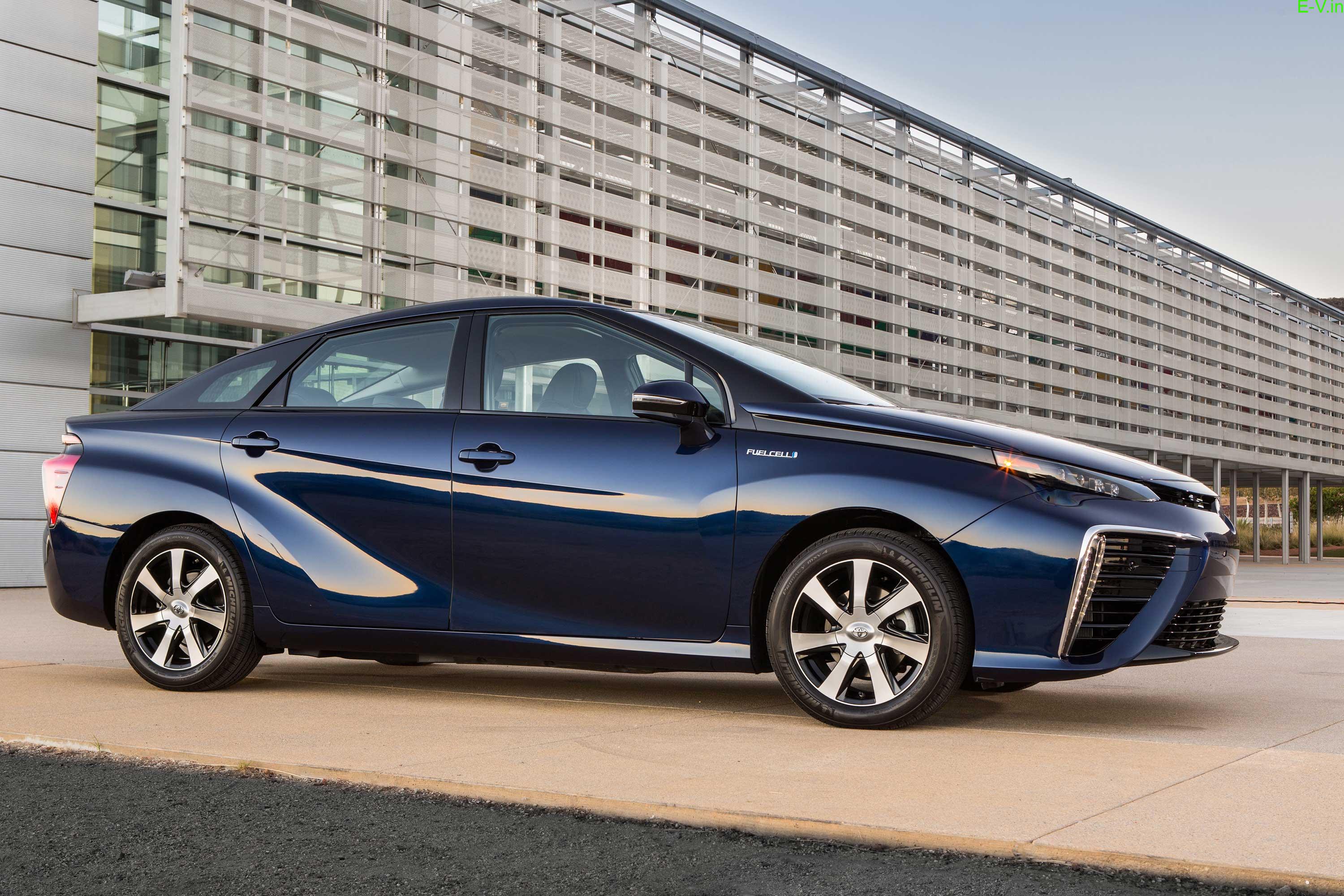 About it sales, it will first go on sale in Japan, North America and Europe. But it will not come to India this soon as India is not having hydrogen dispensing stations.

But this car is making a huge difference in the field of electric vehicles as the power used to run the vehicle is generated through hydrogen. Hopefully, this kind of technology too will come in India soon.