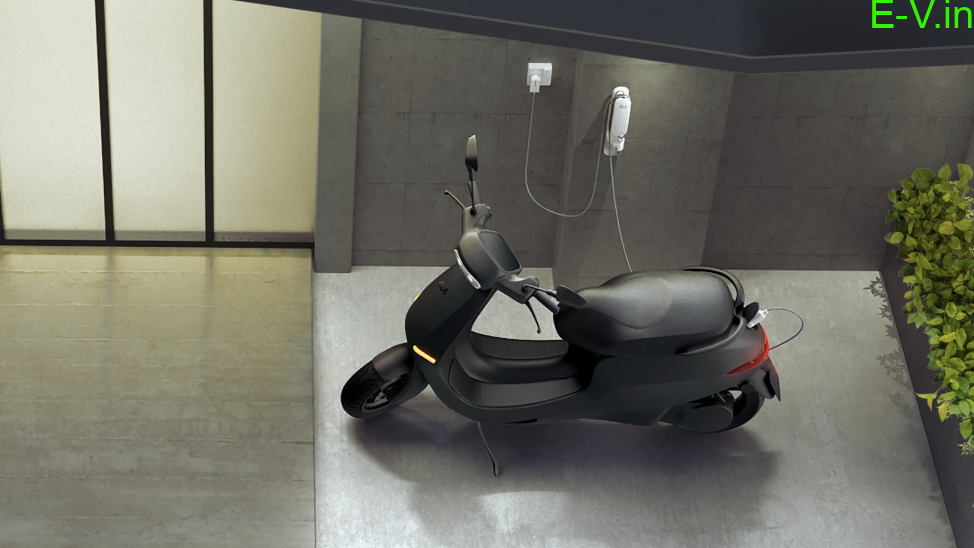 Ola has unveiled the world’s largest electric two-wheeler charging network ‘Hypercharger Network.’ It has revealed its plans for providing charging infrastructure to its upcoming electric two-wheeler including its electric scooter which will be launched in the coming months. The company will offer inclusive charging infrastructure to its electric vehicles customers which includes high-speed Ola Hyperchargers and the home-charger.

Bhavish Aggarwal, chairman and group CEO said that “Electric is the future of mobility and we are reimagining the entire user experience of owning an electric vehicle. Our plans to build a comprehensive charging network is a key piece of this.”

The electric scooter can be charged to 50% in just 18 minutes for a 75 km of range. It will be found in city centres, malls, IT parks, office complexes and cafes. 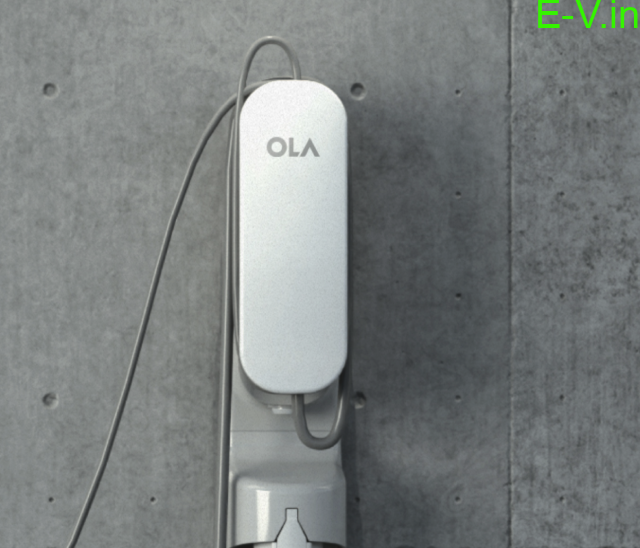 It has some key features such as navigation suggestions, automated charging, etc. For one year the fuel costs about Rs 19,224 but for an Ola charge, it costs just Rs 5,292 for a 30 km of range. So, it is more pocket-friendly and it can save you a lot of money.

This charging infrastructure will help people or customers of Ola electric scooter to buy it without any charging fear. It ensures to have a complete range of confidence. 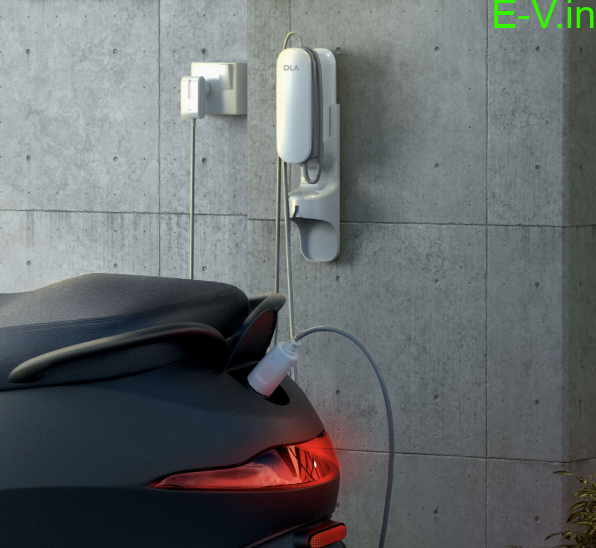 Ola Electric has announced a two-wheeler manufacturing plant with a capacity to produce 10 million units annually. The Ola’s mega EV factory is said to be the largest two-wheeler factory in the world, the most advanced and most sustainable.

The chairman and CEO of Ola, Bhavish Aggarwal said in his tweet that he surveys the empty 500 acres area and wants to use it for the largest electric scooter plant within the next 3 months. This factory will have a capacity of about 10 million units of production every year.

Ola Electric is also working hard to launch its first e-scooter in India. The company has officially revealed the teaser image of the electric scooter. Ola Electric e-scooter will be manufactured at the company’s new facility in Tamil Nadu.