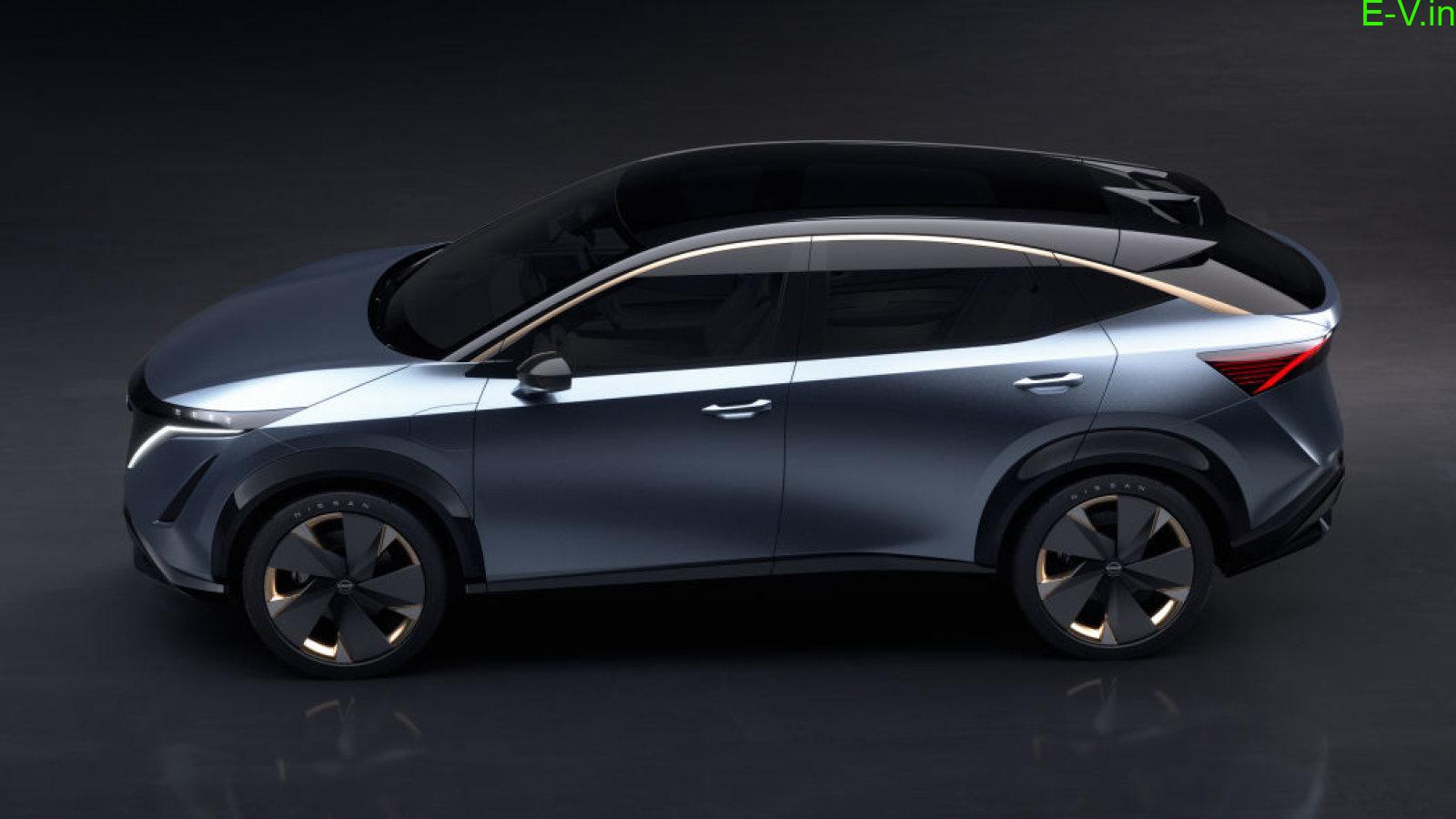 Speaking about its technical terms, the Ariya, an all-electric SUV concept is 4.6m long and 1.92m wide, little shorter but wider than the

Nissan’s present X-Trail, the roofline is 100mm lower than that a car is good. So, let us read about the Nissan electric SUV concept ‘Ariya.’

The Nissan acknowledges that its dynamic, bold style and unconventional interiors and exterior features will make it into production in the coming future.

The concept is shown with the conventional door handles and wing mirrors. This concept car is made all-electric only vehicle architecture which will roll out all over the Renault Nissan-Mitsubishi Alliance for future models. 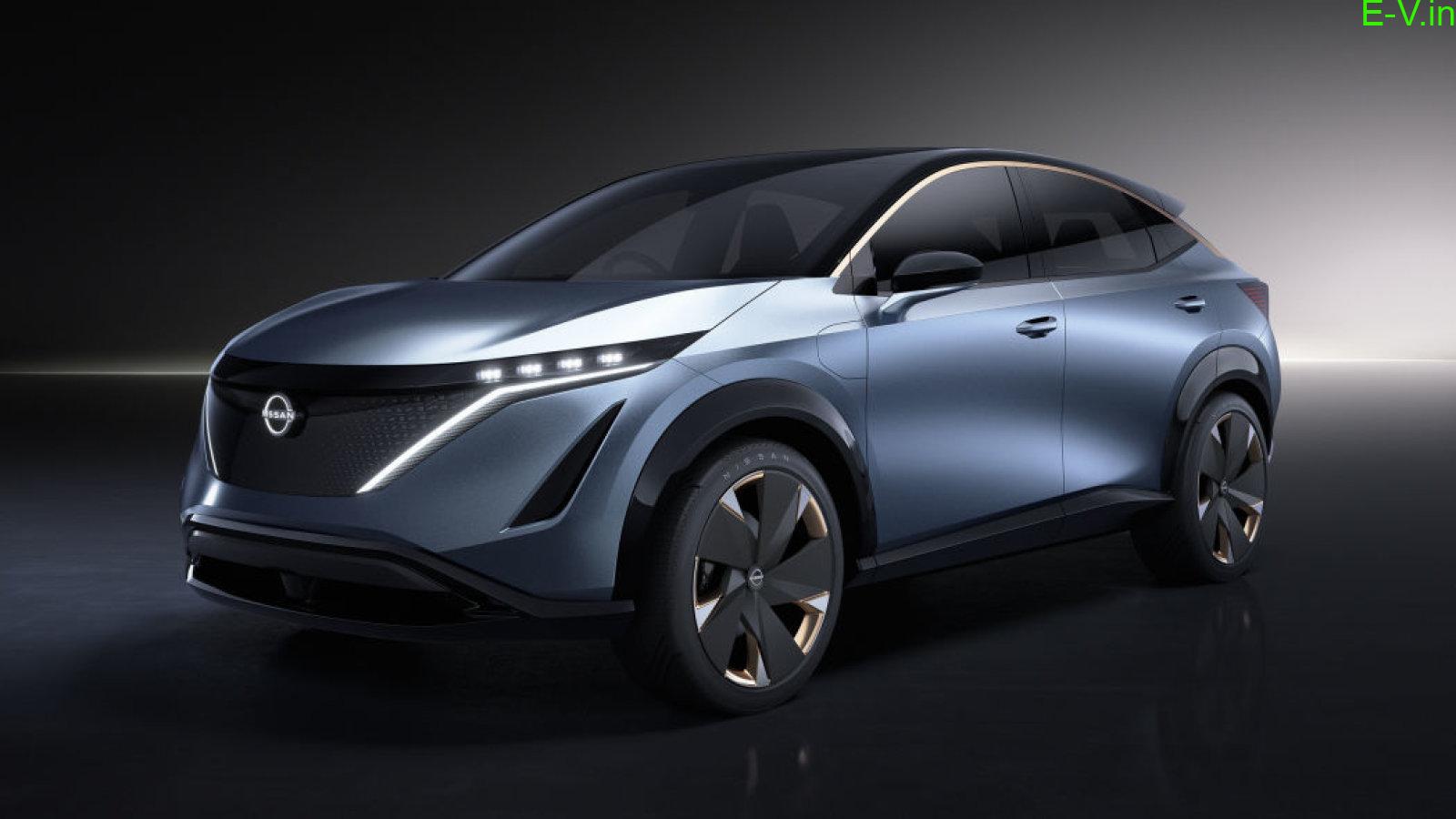 Alfonsa Albaisa, one who designed the concept SUV said that “Ariya represents an entirely new design direction for Nissan- it is our way of celebrating distinctive Japanese culture. At the front, the Ariya shows a strong hint at the design of our future EVs. Inside, you can easily see the freedom the new EVP platform has given us.”

Ariya is inspired by Nissan’s previous electric concepts such as IMx and IMs. It is in a concept model but looks like a production-ready model.

It has got a Thin LED lights which are blended into the grille, is an amazing creation from the company’s ‘Vmotion,’ it comes with an illuminated logo and geometric pattern. It has a number of sensors for the car’s autonomous systems. 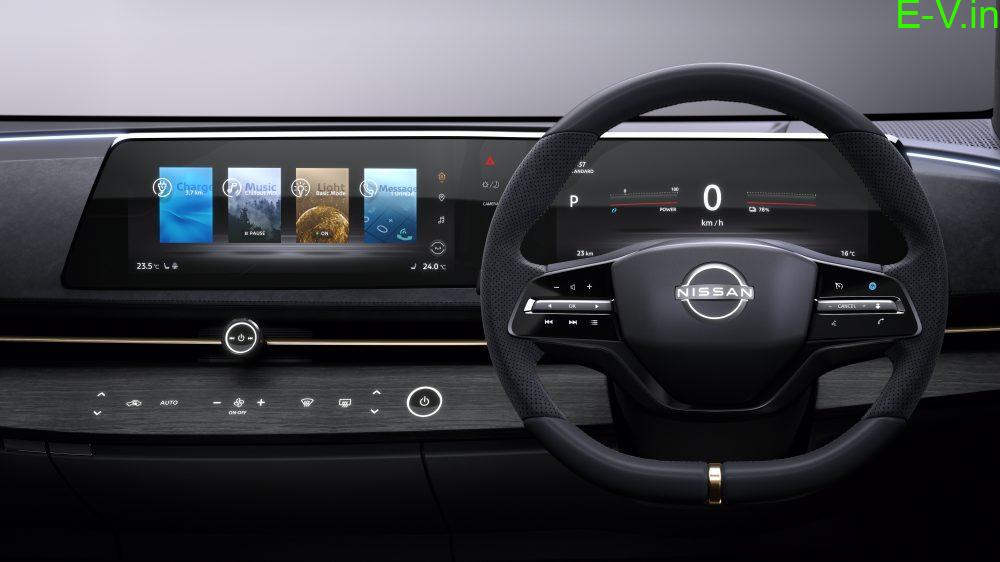 Ariya EV will be the competitor of Tesla’s Model Y. The crossover is rumoured to ship to the US in late 2021 and is expected to have 300 miles of range and a 0-60 time of under 5 seconds. We can also say its similar in size to the Nissan Rogue.

It will also have a dual-motor drive configuration and will compatible with the company’s Nissan Energy vehicle-to-grid plans.