The BMW’s first full-electric SUV iX3 has reveled and the images have been leaked which gives us a clear image of the BMW iX3. The electric SUV is all set to officially unveil in the coming days or weeks, with an Australian launch confirmed for 2021.

Last year the company had announced in December that it will start its production in 2020. Now let us look into its super cool specifications and features. 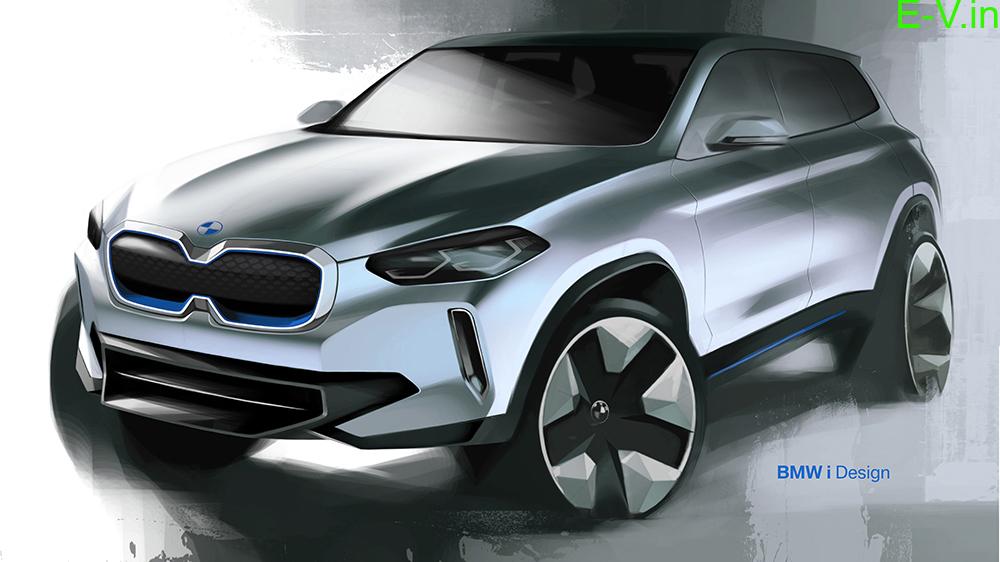 It has a 286PS motor and the car features the BMW’s latest eDrive technology, which will be used in the upcoming 2021 i4 and iNEXT EVs. It has equipped with a 74kWh battery which gives a range of 440km on the World Harmonised Light Vehicle Test Procedure. It has an NMC-811 battery which can take up to 150kW of DC fast charging. It can be charged in just 30 minutes with the help of a 150kW charger.

It put outs 286PS of power an 400 NM of torque. It has a single electric motor drives the rear wheels. The company claims that the WLTP-tested power consumption of 20kWh/100km, which is 2.2kW/100km which is lower than a Mercedes EQC.
The SUV is also expected to first launch in Europe when the coronavirus pandemic will be under control. The company didn’t say anything about its launch in India. 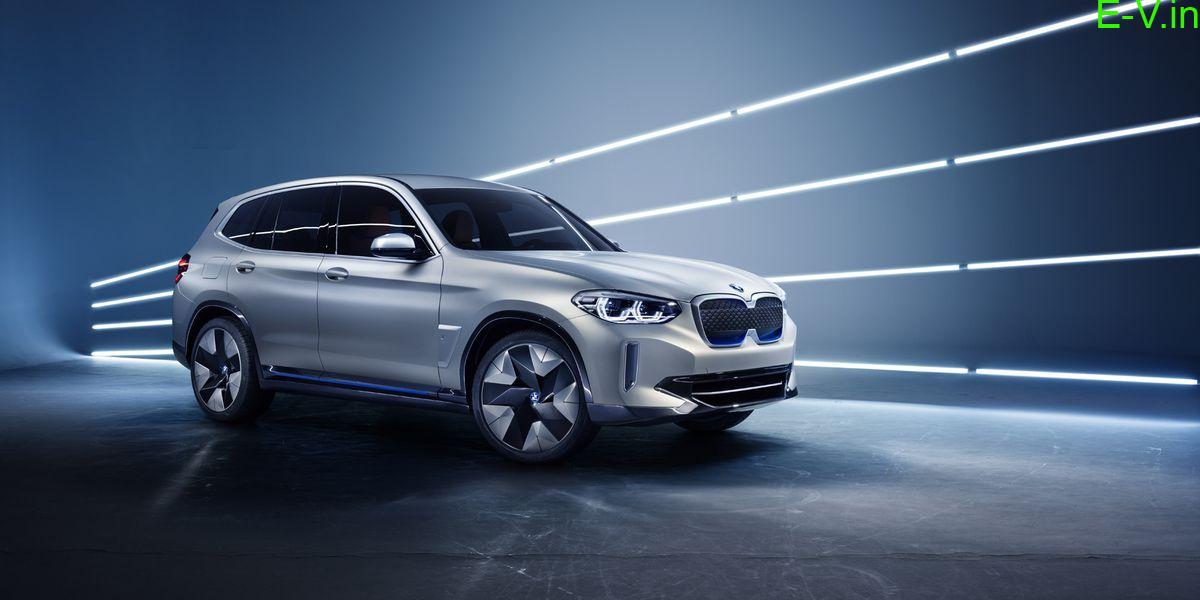 Two months back BMW has revealed its electric concept i4 electric sedan to preview the production specification i4 that will launch in 2021. The new model will be an all-electric 4 Series Gran Coupe. The BMW Concept i4 takes electric drive to the core of the BMW brand and heralds a new era in Sheer Driving Pleasure.