Xiaomi is offering a new electric bicycle, QiCycle. It is a high-end carbon fibre QiCycle electric bike. Xiaomi, a Chinese electronics company is well known for making affordable electronics. It was first heard in 2016 as QiCycle R1 but it has now come back again in the next generation of the QiCycle bike. 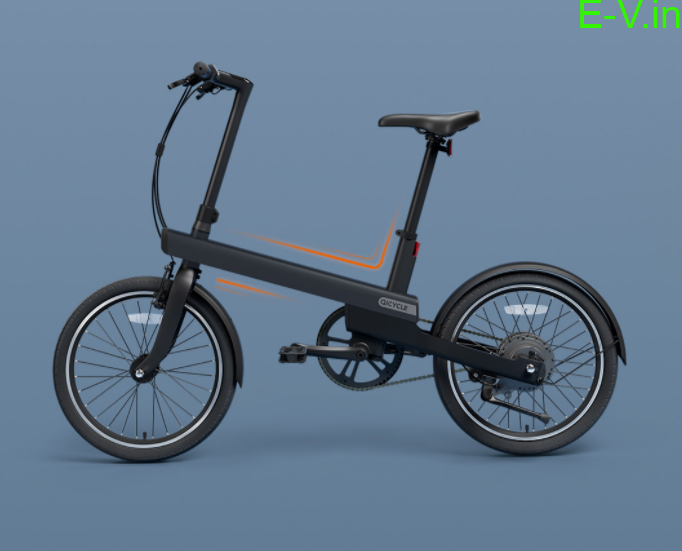 The updated version is not much fancy than the original one. The Chinese regulations have now limited e-bikes to 25 Km/h ( 15.5 mph) so it cant be more than that. But still, it has some amazing updates.

The Xiaomi’s new bike is a lightweight aluminium framed folded e-bike with 20-inch wheels designed for better performance on non-pristine cycling paths. It is equipped with 36V and 5.2 Ah battery which offers a 40km of range ( 25 mi).

To give a clear look to the bike, the cables and wires are fitted internally with the help of the mainframe. It has built-in LED lights at the front and rear which lights up during braking to serve as a brake light.

It has a light-sensitive digital display that adjusts according to the ambient light conditions.It rates the QiCycles braking distance at a reasonable 3 meters (10 feet). It has both throttle and a pedal-assist system. 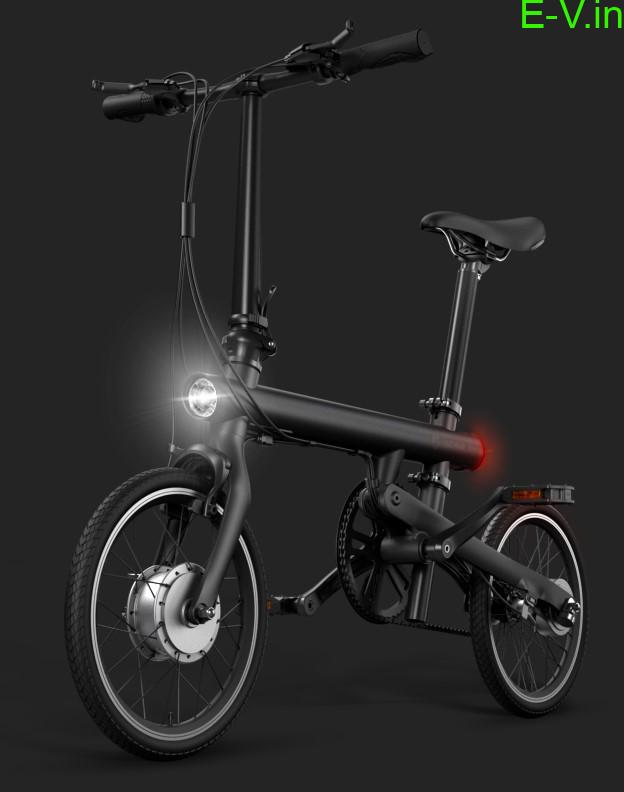 Xiaomi unveiled its latest electric cycle-Himo H1. Interestingly this electric cycle is smaller than an A3 size sheet of paper. It is compact and portable that you can fold it and slip it into your backpack.

Xiaomi has already the Himo T1 and C20 and Himo H1 is the new addition in its portfolio. Although this e-bike is a little weird it has some amazing features that the rider can fold the frame, handlebars, tyres and seat which makes the cycle completely compact and you can keep it in your backpack. It has a weight of 14.5 kgs which is more you need to think about it. Its payload capacity is 75kg. 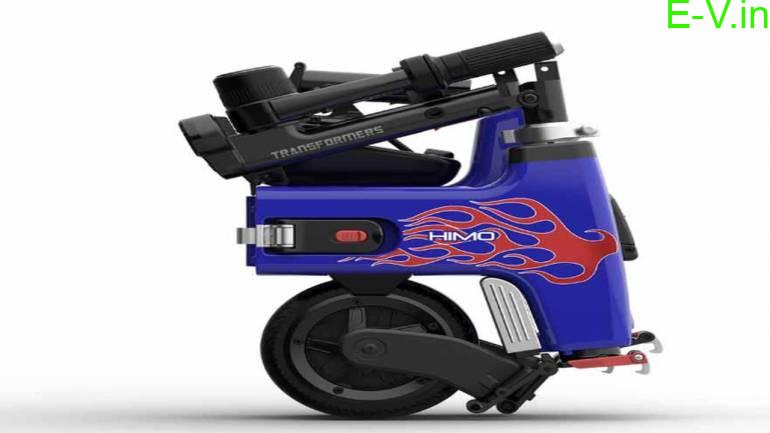