UK’s one of the major last-mile delivery service providers, Fast Despatch Logistics is all set to launch its services in India with 680 electric vehicles. The company has claimed that it will commence its operation in India with 850 vehicles initially, out of which 680 will be electric vehicles. Further, it aims to expand its delivery fleet to 15,000 vehicles by December 2021. Let us read in detail about the plans of the UK’s Fast Despatch Logistics. 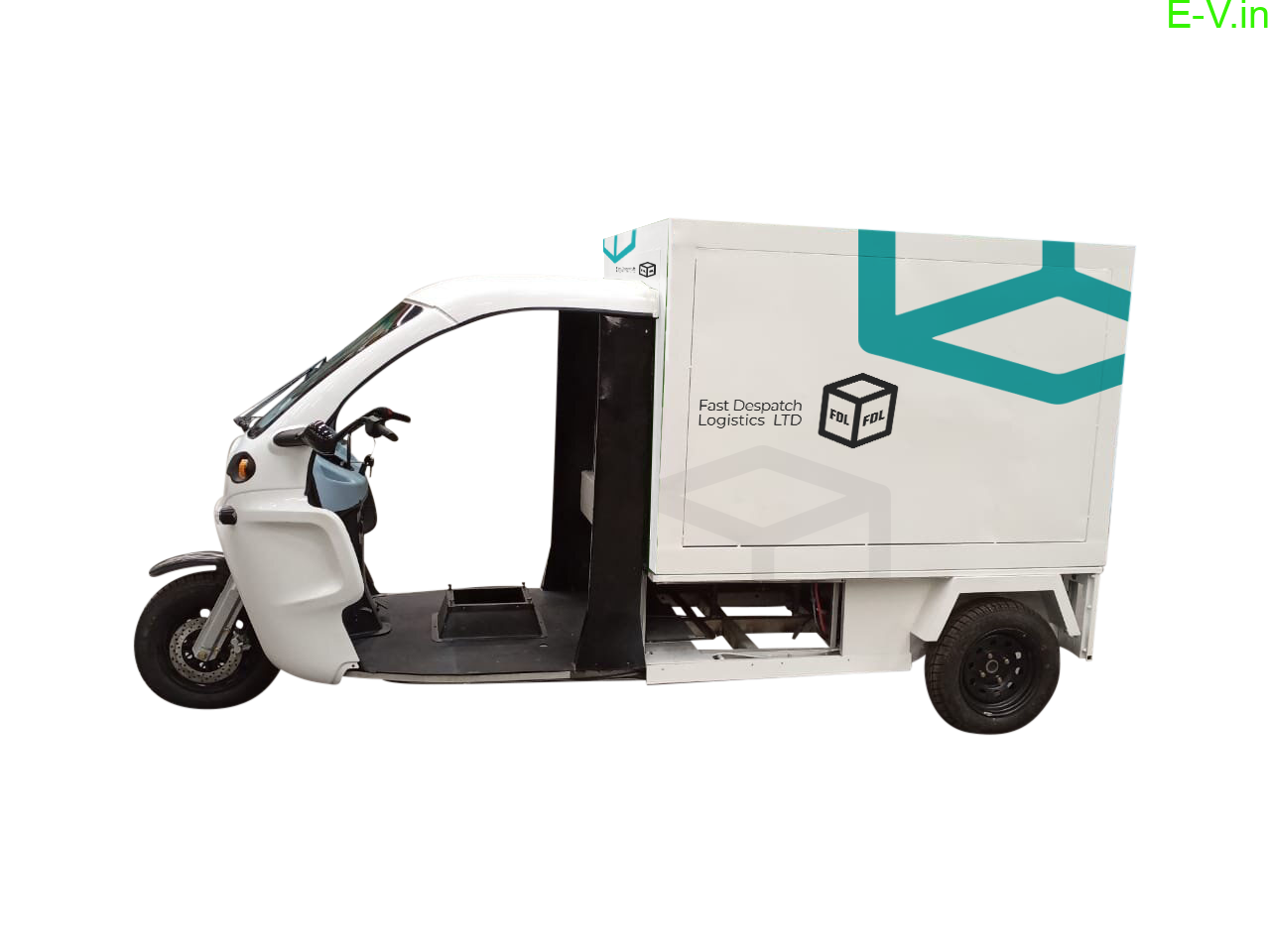 In the early stages, the company plans to launch its service in some cities such as Bangalore, Delhi-NCR, and Hyderabad and Later on its plans to expand its services pan-India. It aims to increase its fleet of vehicles to 15,000.

The Fast Despatch Logistics Director and owner, Gurvinder Birk said that “The last-mile delivery solution provider will employ only local people from the cities, where it will be operating its services in India in an attempt to boost the employment during the current crisis situation due to the Covid-19 pandemic. Guidance and training to the workforce in India will be provided by the company’s UK team.”

At the moment, Fast Despatch Logistics has marked its footsteps and made its presence in countries such as Bulgaria, France, Germany, and Romania alongside the UK. The company claims to have a network of about 3,000 drivers. The company has 2794 delivery associates in 2020 and had a 99.22% delivery success rate. It had 2820 vehicles in 2020 and delivered 7 crore parcels.