CO2 emissions will be largely reduced with the help of electric vehicles. Toyota’s bZ denotes beyond zero, which means that their intention is to completely get rid of pollution caused by the transport sector.

To accomplish their dream, they will be accompanied by four other major automakers, they are BYD, DAIHATSU, SUBARU, SUZUKI in the development of the bZ series of vehicles. Toyota and SUBARU together formed a platform for electric vehicles called e-TNGA (electric- Toyota New Global Architecture). 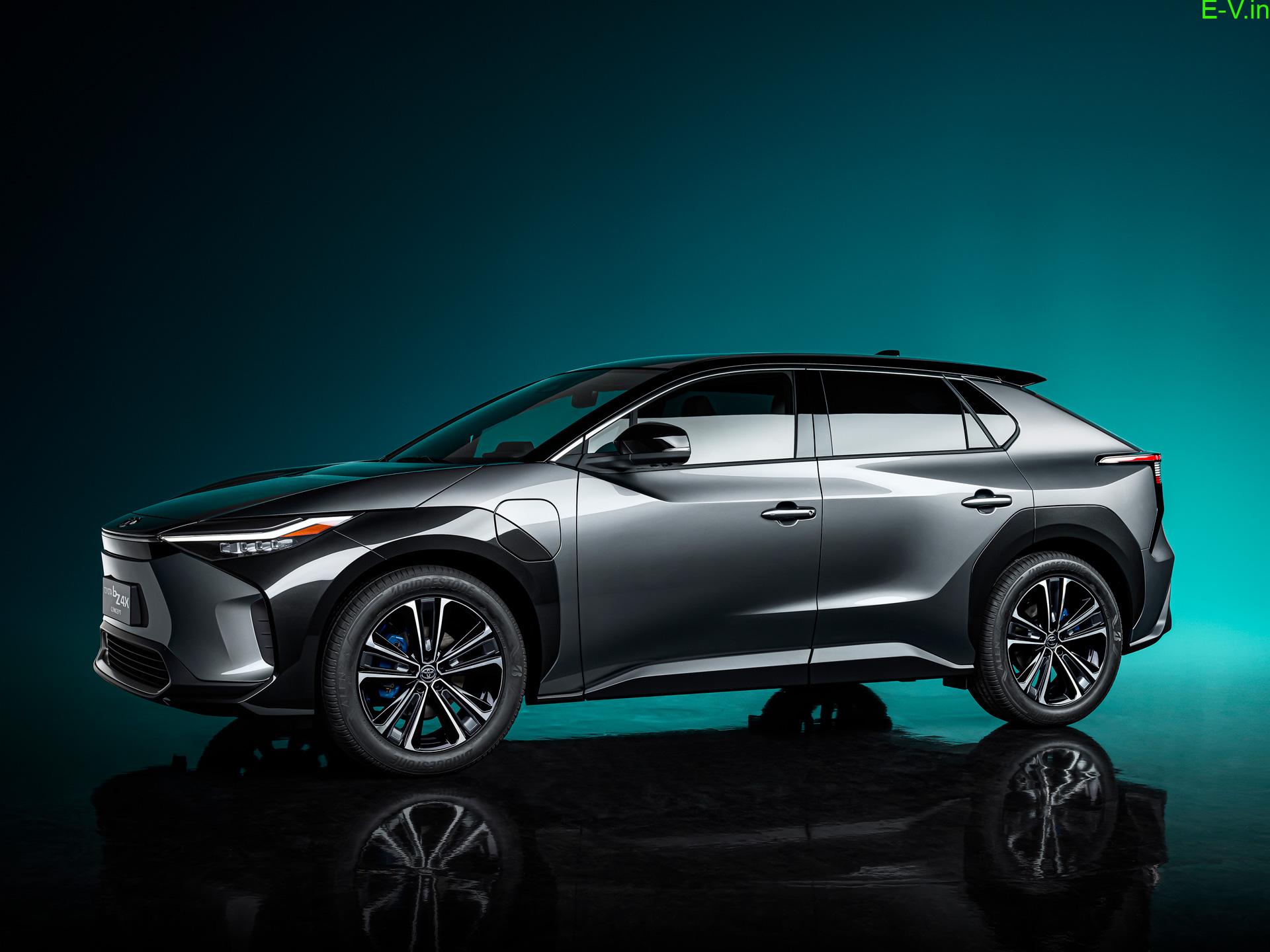 The unique features of Toyota bZ4x are as follows: 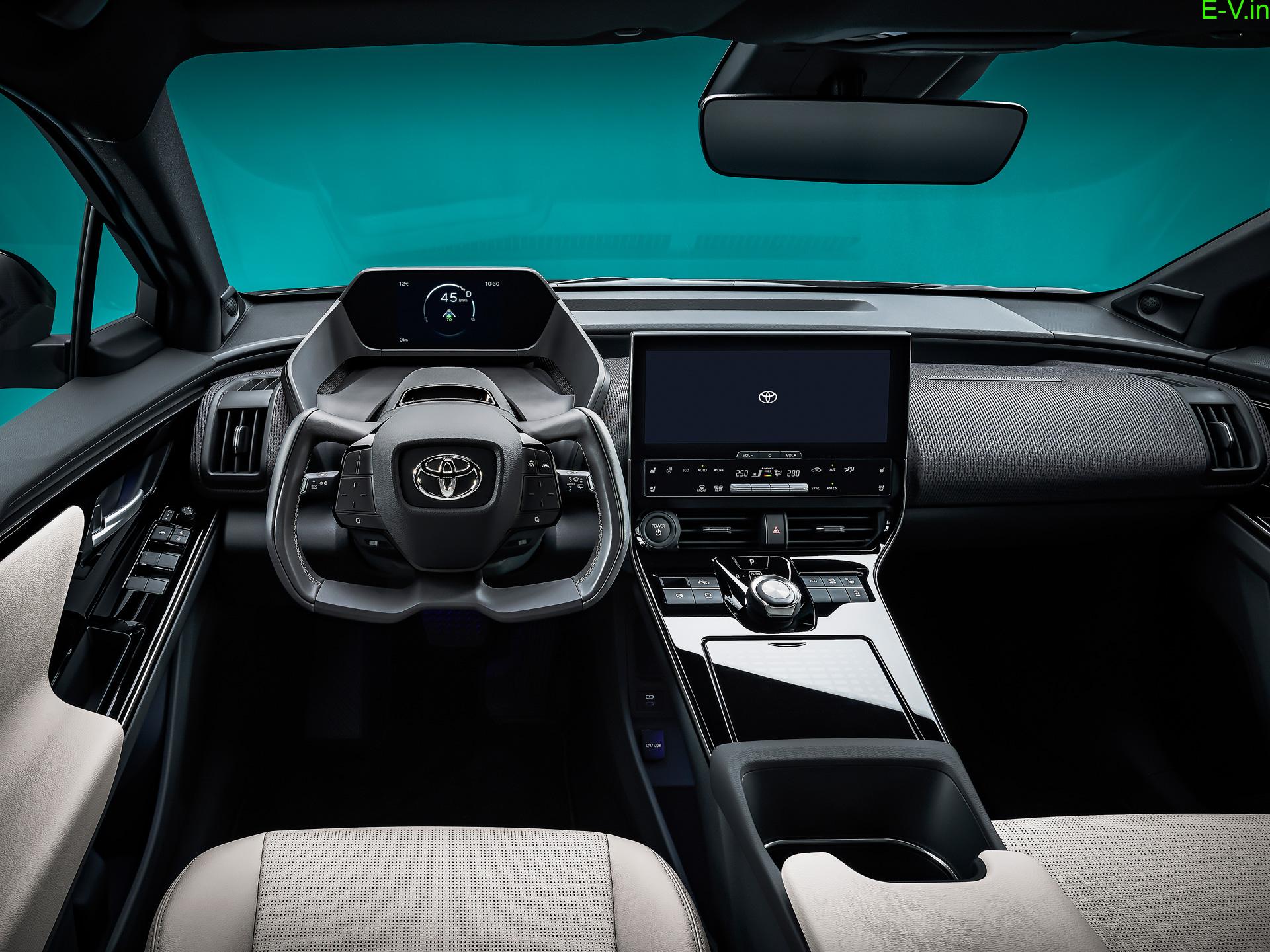