Here is the list of Top 5 Electric Scooters in India. 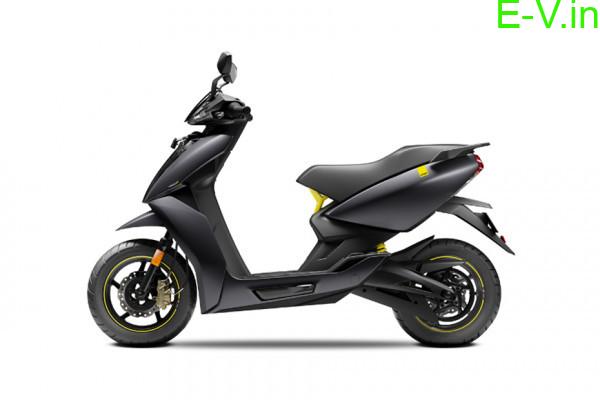 It is available in Bengaluru, Chennai, NCR, Mumbai, Pune & Hyderabad with a price tag of 450X of Rs 1.49 lakh. 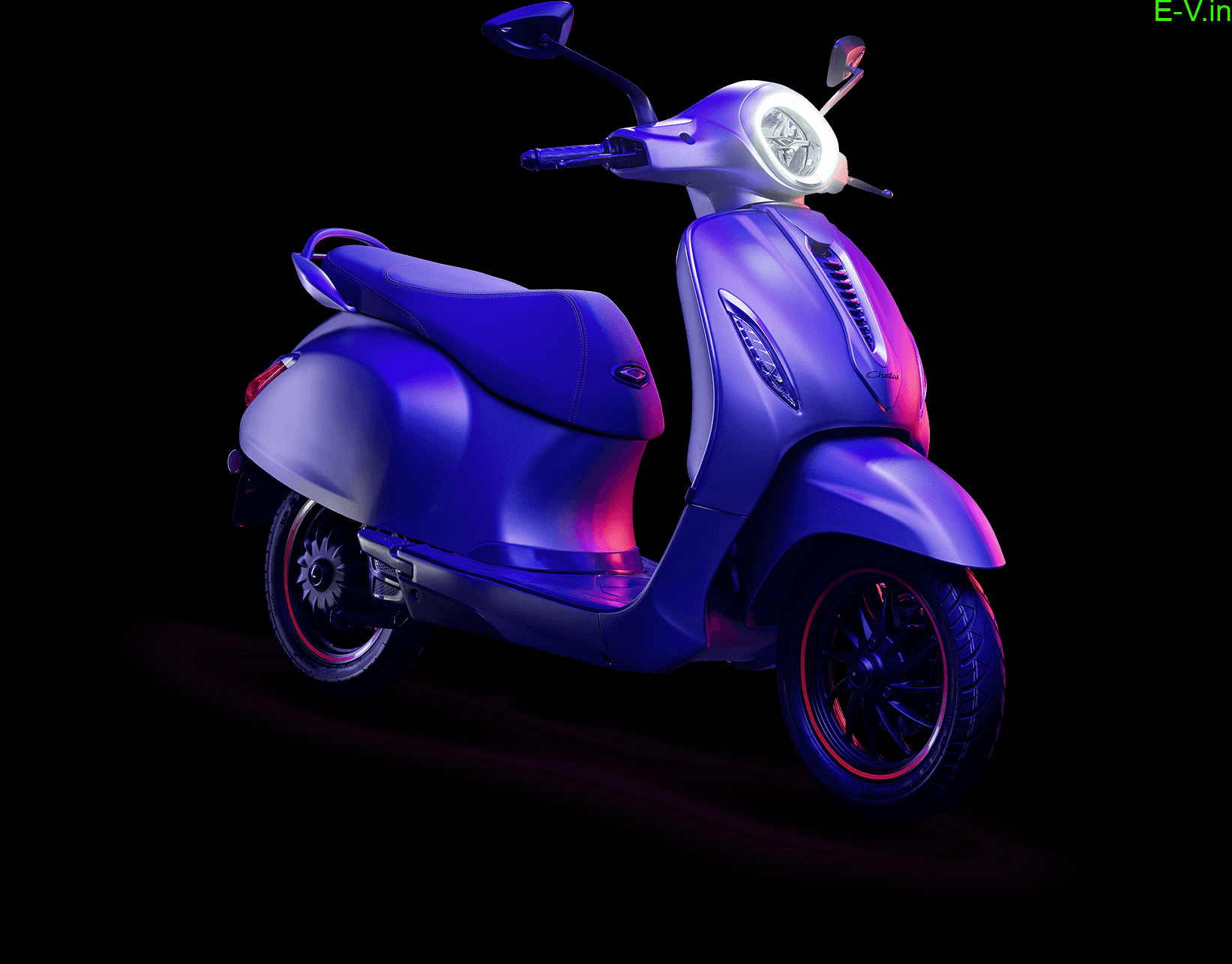 It is the first electric scooter from a well known and popular brand Bajaj. It is said to be the best range electric scooter till now. It will be first available in Pune and Bengaluru and later on to other cities.

It is powered with a 4kW electric motor and it gets two different range with its two driving modes such as Eco Mode where you get 95 km and in Sport Mode, you get a range of 85 km. It has a 3 kWh non-renewable lithium-ion battery which is IP67-rated and can be charged using a 5-15 amp electrical outlet. 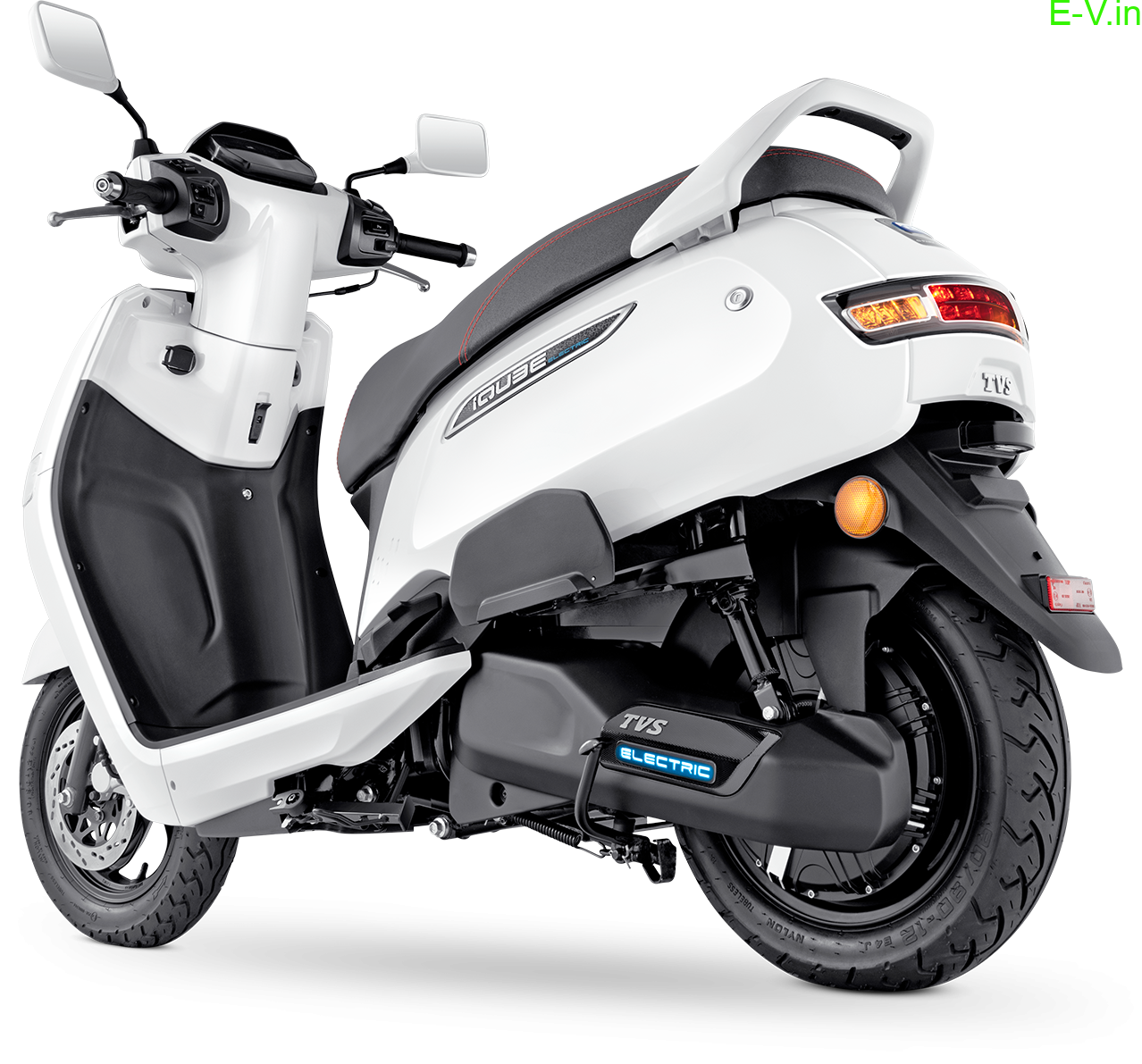 It is the first electric scooter from the leading manufacturer. The Raod Transport and Highways Minister Mr Nitin Gadkari along with the CM of Karnataka launched this electric scooter.

TVS Motors offered some powerful specifications. It used a LiFePo4 (LFP) battery and is powered by three lithium-ion batteries. Its motor power is 12 kW (16.1 hp). It gives a range of 75 km on a single charge and its top speed is 78 km/h.

This high-performance electric scooter comes with a price tag of Rs 1,15,000. 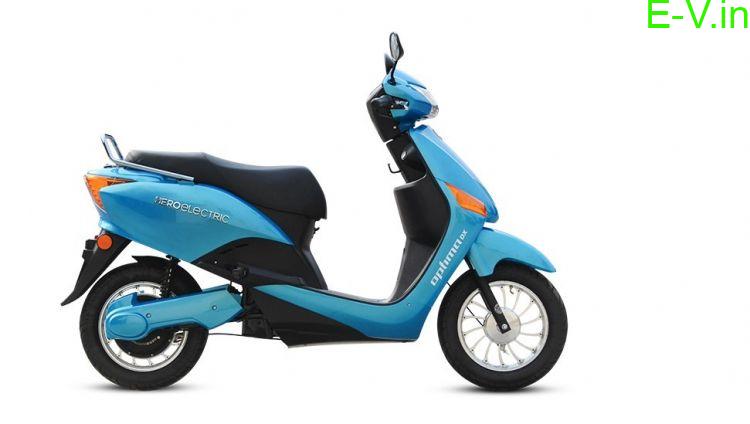 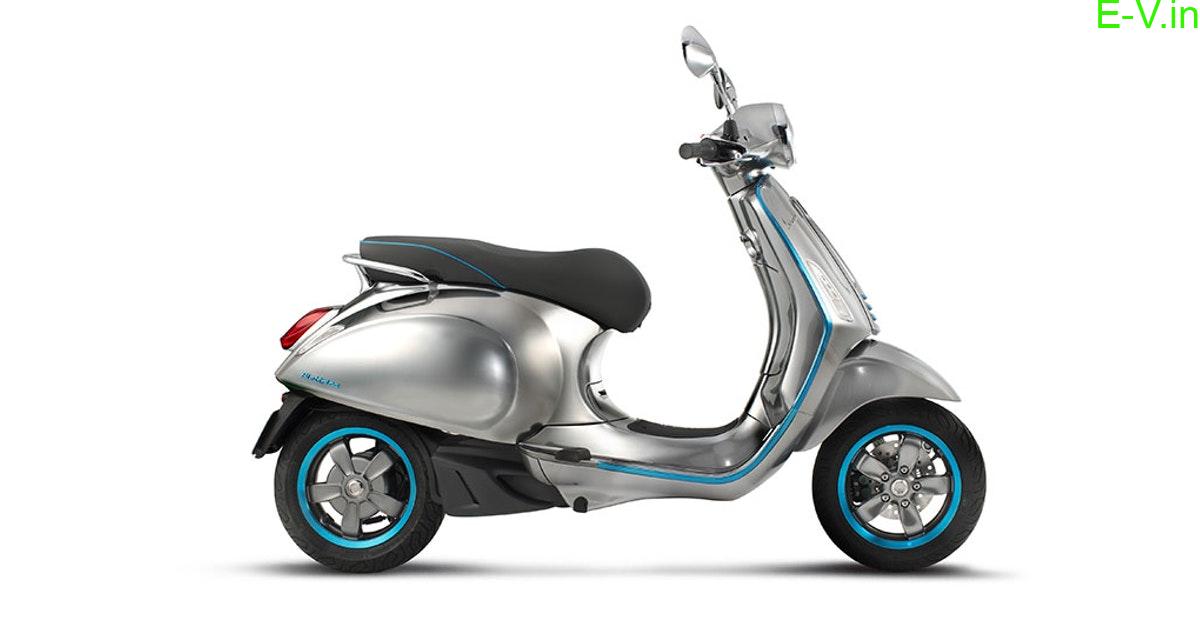 The company gave a name to this electric scooter as “THE ELECTRIC LADY,” Vespa elettrica works with a DC Motor with a peak output power of 4kW. It produces 200Nm of torque at the wheel. It is powered by a 4.4kWh lithium-ion
battery pack which charges in 4hrs and on a single charge, the electric lady can travel up to 100 km range in Eco mode.

It is expected that elettrica to be launched in June 2020 in India, however, the price details are not revealed yet.