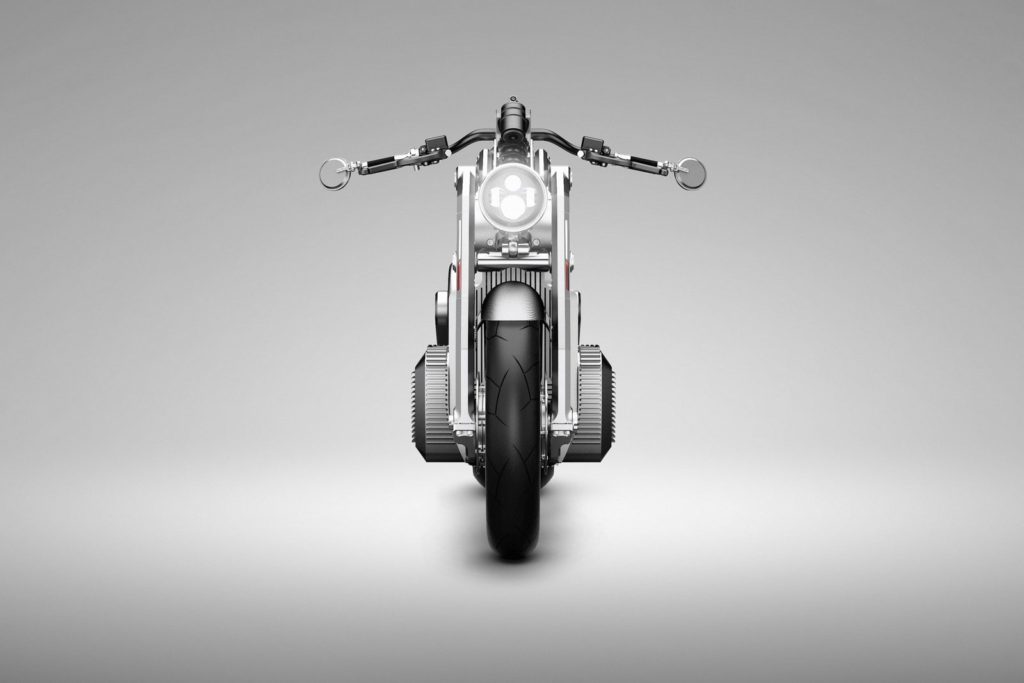 Glenn Hammond Curtiss is a motorcycle pioneer, he builds his first motorcycle in 1901. He is the Godfather of American V-Twin for his invention of V-Twin Powertrain. 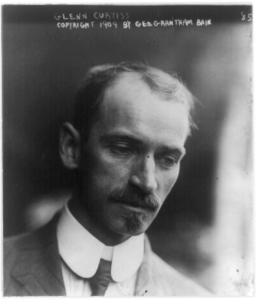 On January 21, 1906, Glenn Curtiss sets an official world record of 136.36 miles per hour on a v8-powered motorcycle of his own. He is the founder of Curtiss motorcycles. 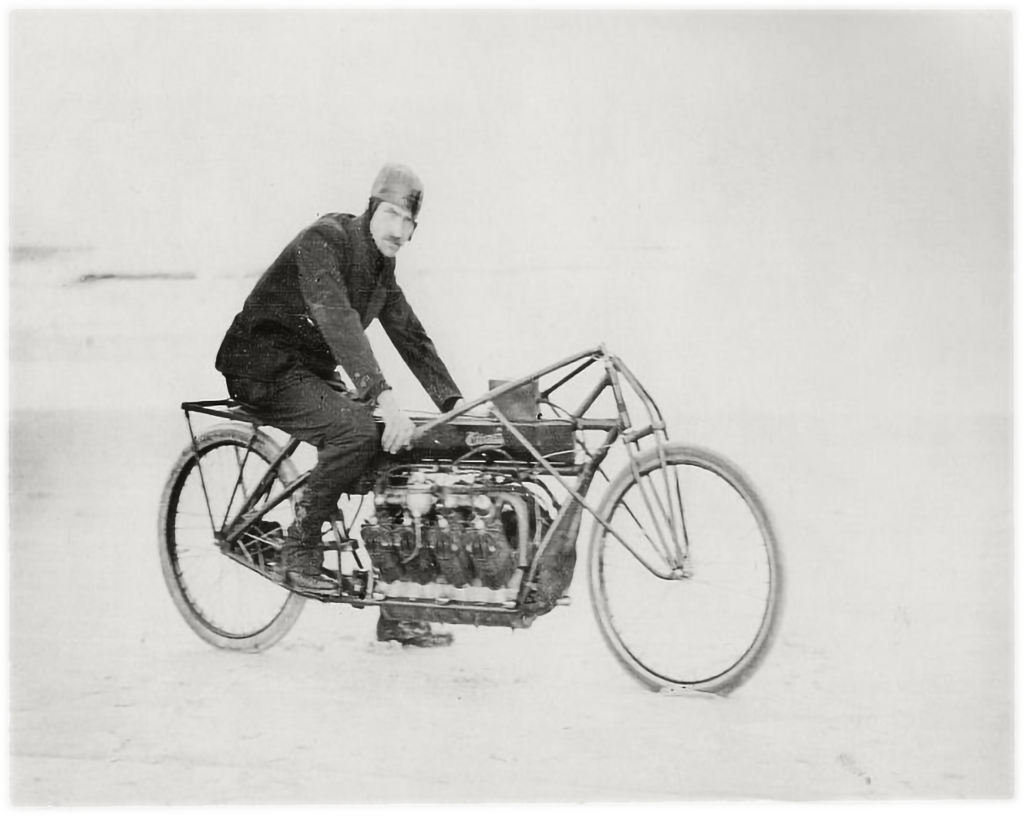 After 100 years since re-branding, Curtiss motorcycles launched Warhawark motorcycle. The price of the motorcycle is  $105,000USD. 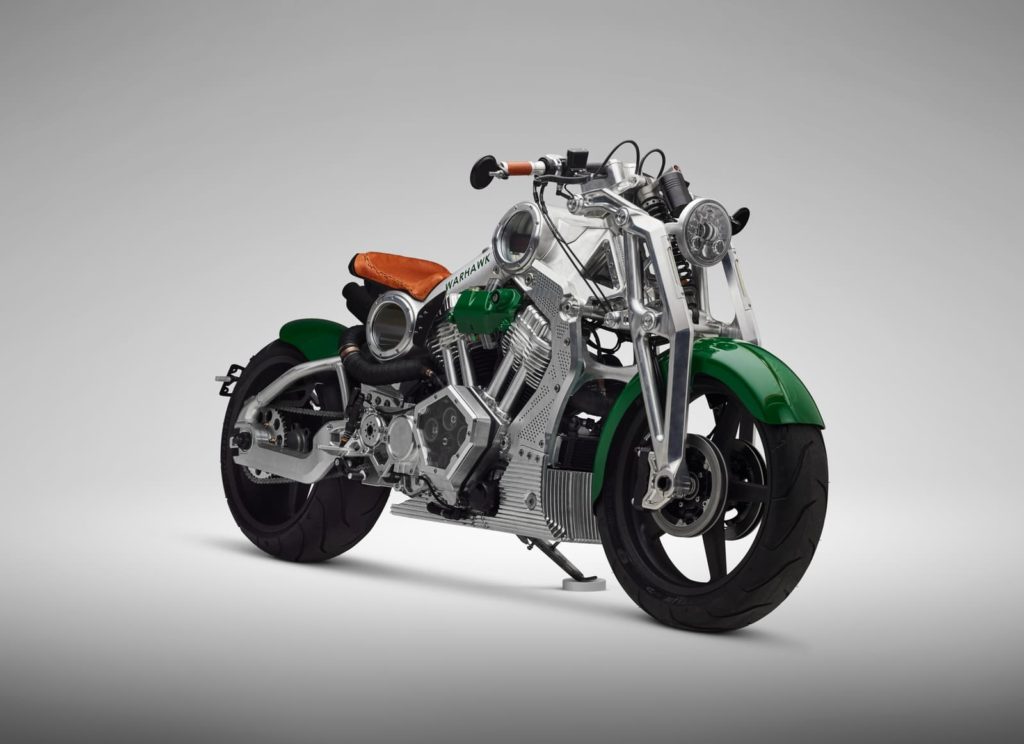 Zeus Concept-THE HOT ROD GOD is the upcoming concept electric motorcycle from Curtiss motorcycles. Specifications details are yet to be released.