Tesla Model Y sales topped with 790 registrations within a week

The Tesla Model Y sales have topped in August with 790 registrations within less than a week since its arrival. Tesla had started its Model Y invasion in Europe with its first deliveries in several EU territories, including Germany, Belgium, and Norway. 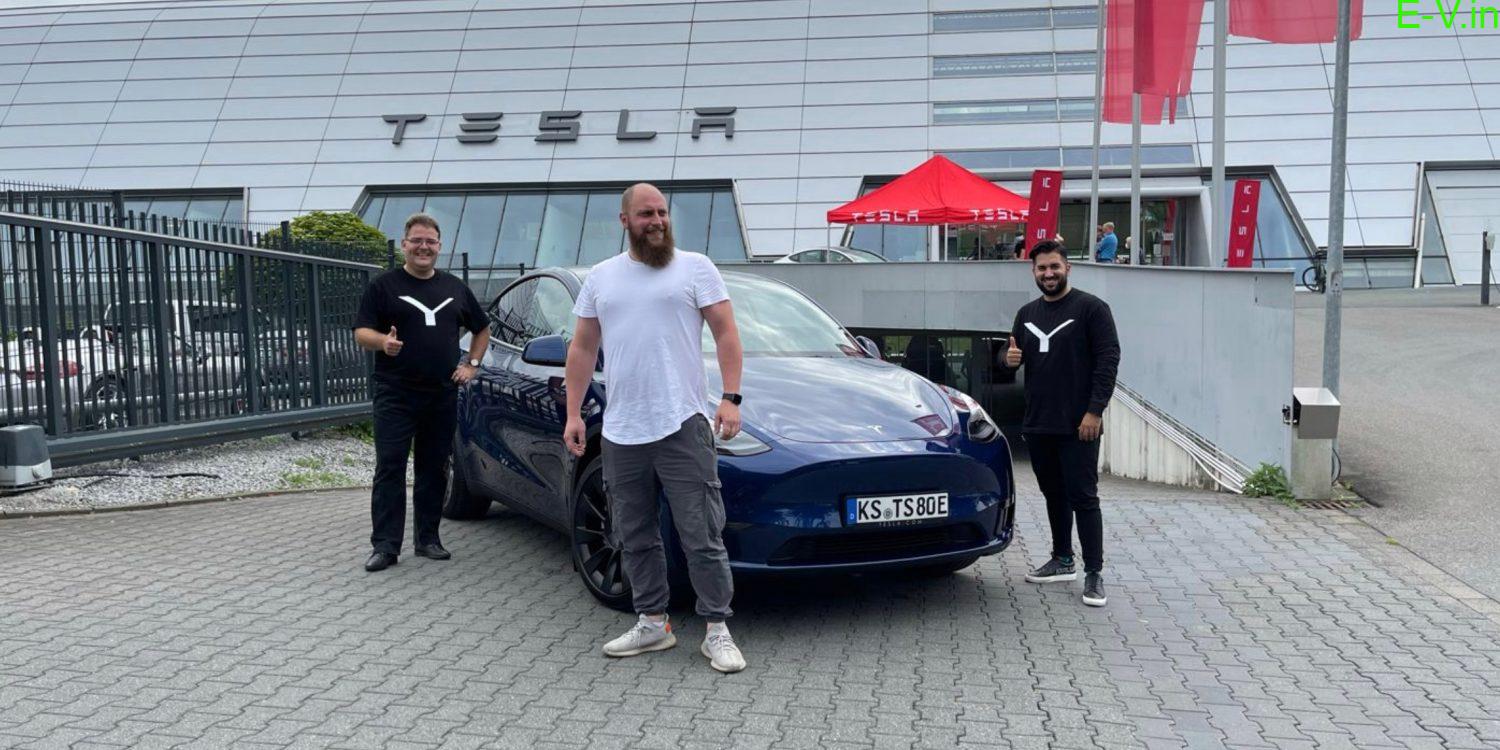 Tesla first unveiled the Model Y in March 2020 and delivered the first units of the electric SUV in the US almost exactly a year later. Tesla has decided to export Model Y vehicles produced at Gigafactory Shanghai to European markets, instead of waiting to start deliveries of the new Model Y.

The electric vehicle has also been spotted in several other European markets, like Norway and the Netherlands, where deliveries are also expected to start soon.

Earlier, the first shipment of Made-in-China (MIC) Tesla Model Y arrived in Oslo, Norway onboard the Glovis Supreme. It’s one of three ships carrying Model Y to Europe. A total of 1,300 Model Y was delivered.

The Tesla Model Y is similar to the model 3 from the outer appearance. But it has a headroom and ground clearance suitable for an SUV. Coming to the interior, the car is a seven-seater and Tesla offers 3-row seating as an option in model Y. Model Y is a multifunctional car and each seat in the second row can be knocked down individually, providing space for flexible skiing, furniture, luggage, and more. The liftgate is adjustable to a particular height depending upon the space available for the car.

It has an estimated standard range of 368 km, a long term range is 480 and a dual-motor (AWD). It has a top speed of 192 and Tesla superchargers can offer a range of up to 270 km in just 15 minutes and there are more than 20,000 superchargers worldwide.