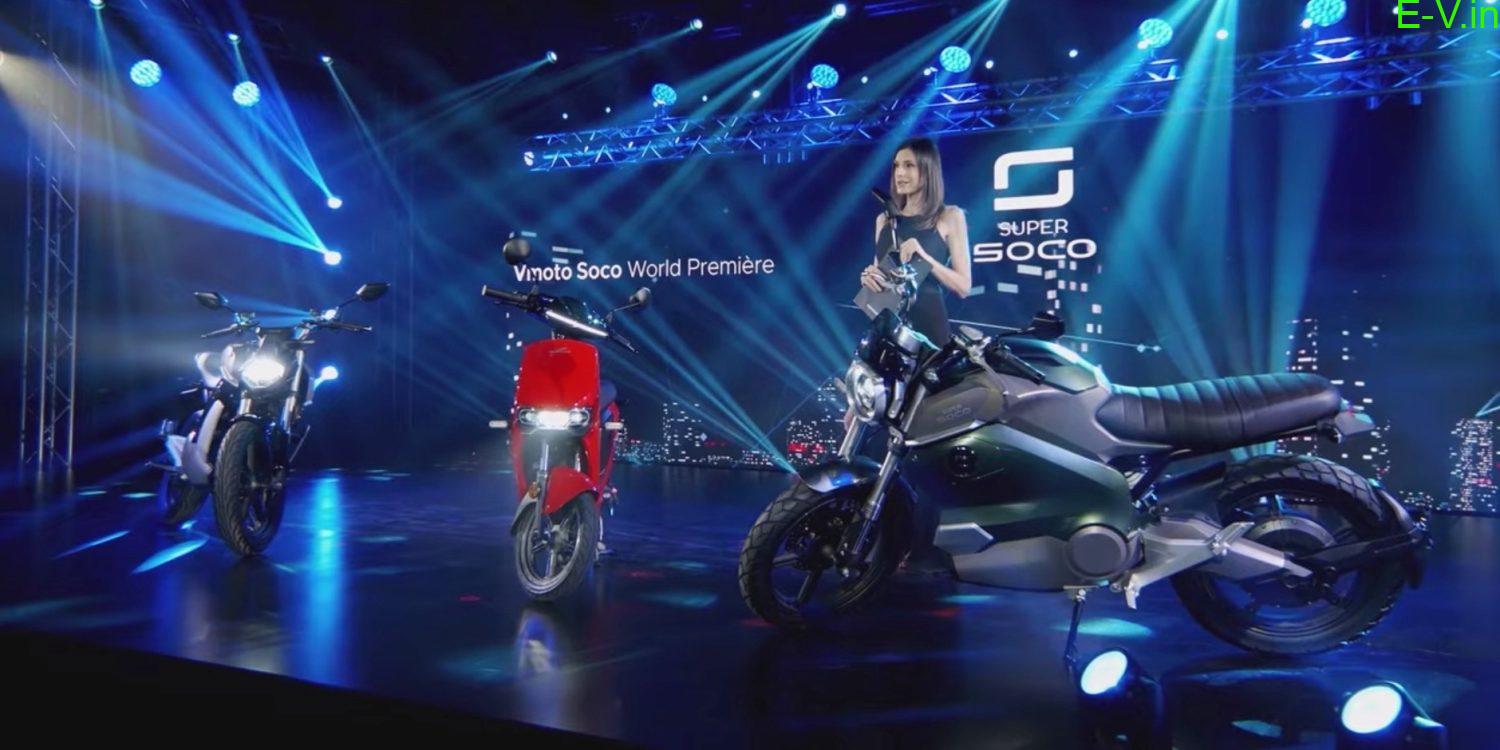 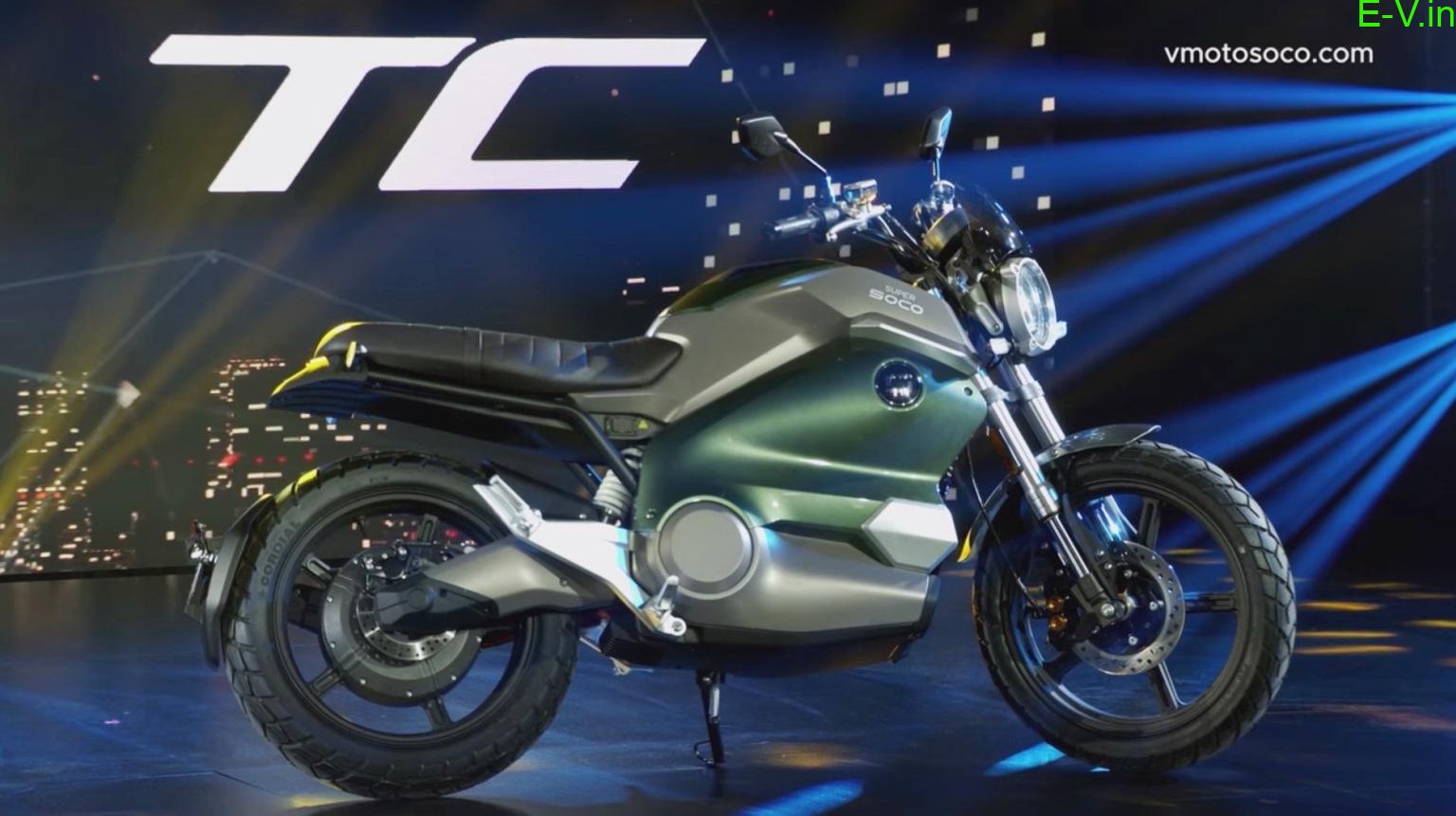 If you look at its features, it has a round headlamp, plain bodywork, flyscreen, flat cafe race type seat. It has some key features that are something unique to the other models such as a circular Digi-analogue instrument cluster that has a security alarm, keyless ignition and 3 riding modes. It has a USD fork, disc brakes at the front and rear and completes LED lighting. 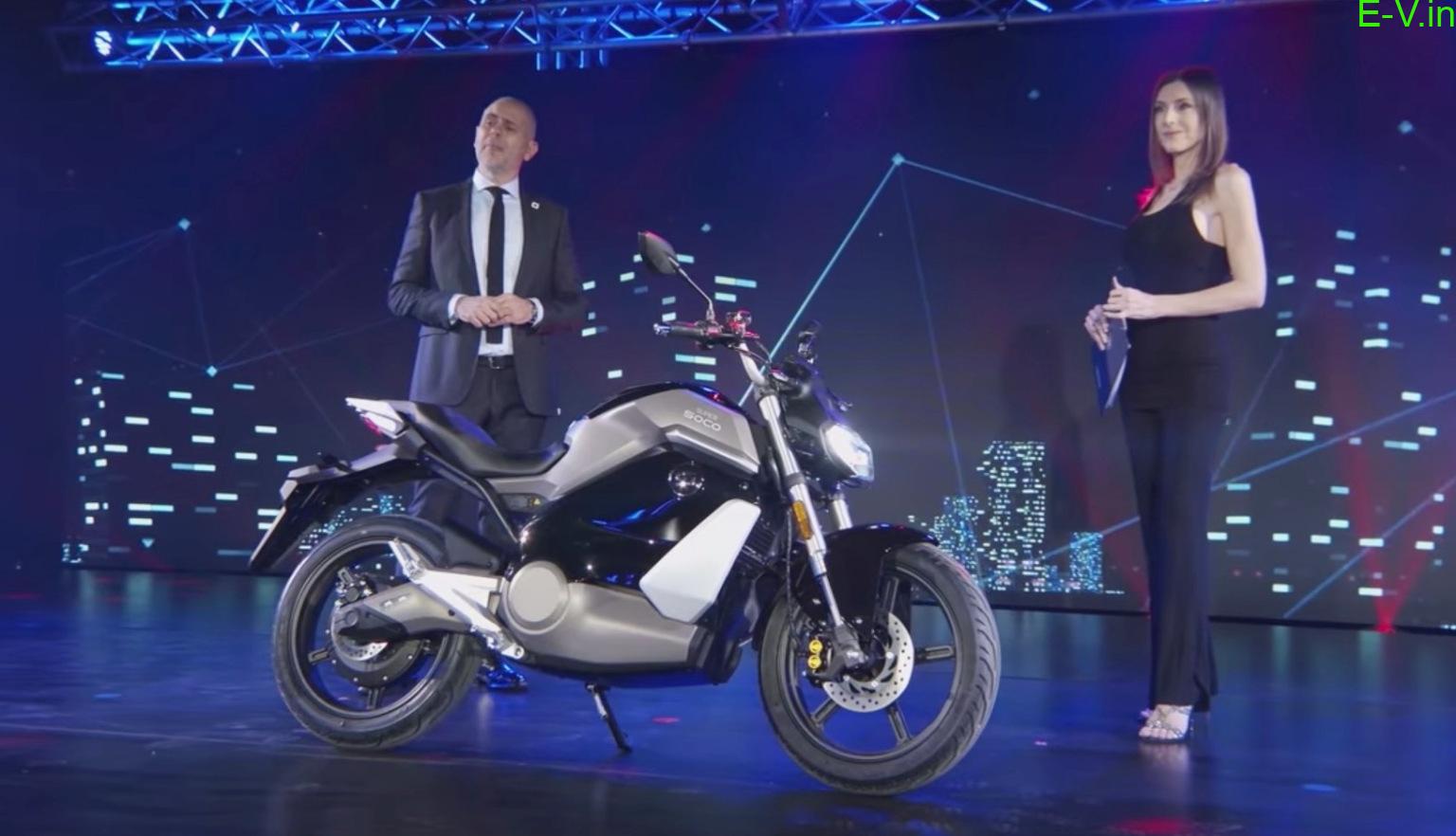 While we look at its technical specifications, both the motorcycles have similar specifications that include, they are powered by a 2,500W rear hub motor which produces a torque of 180NM. Both provide a top speed of 75 km/h and is equipped with a pair of 60V and 32Ah batteries that adds up to 3.84 kWh of capacity. With a single charge, it can give a maximum range of 200 km at the slow speed of 25 kmph, we don’t get 200 km range at the real-world speed we can expect around 120 km 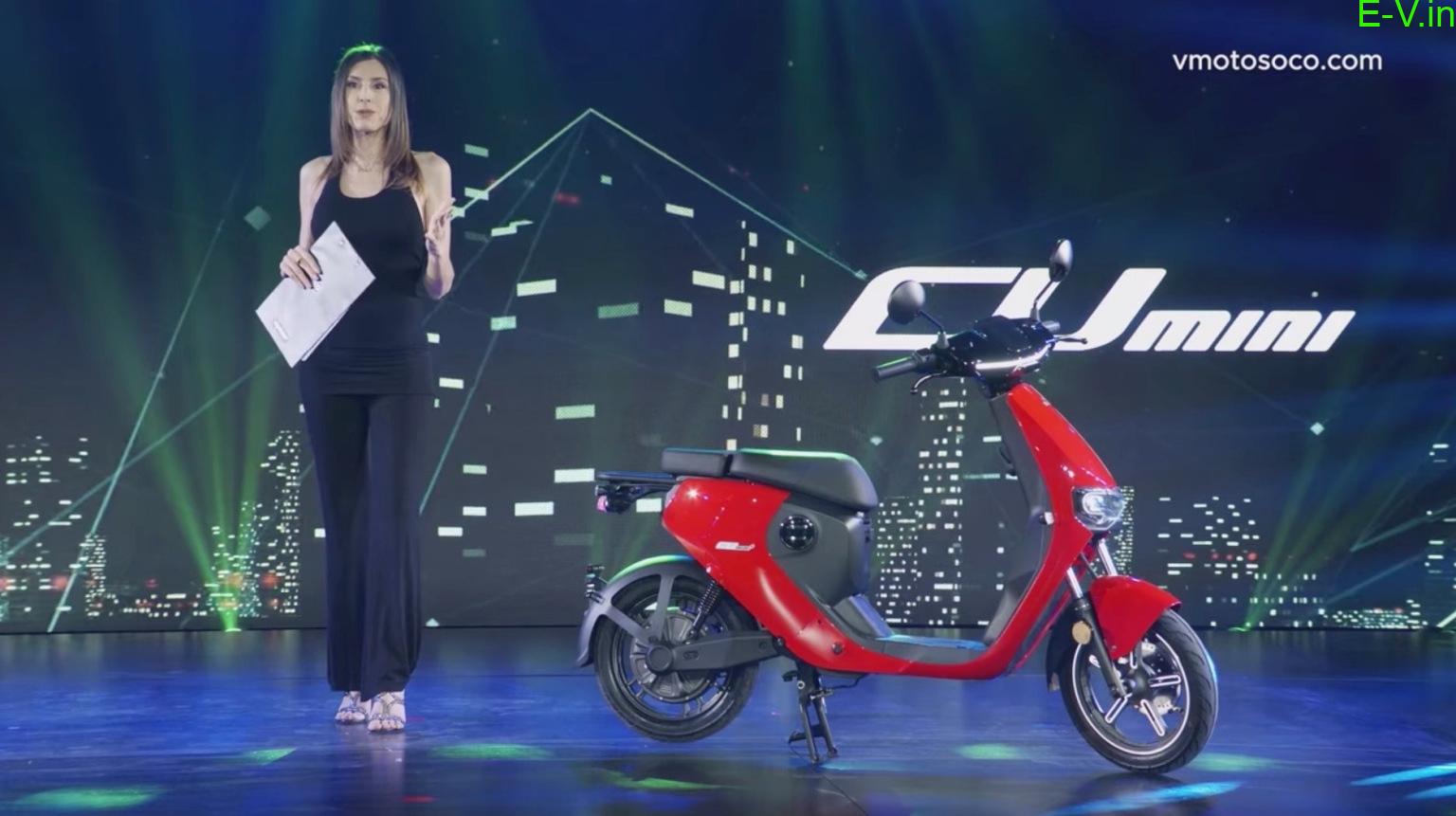 Super Soco CUmini is an electric scooter from the company which is mostly designed for urban commutes. It is the new entry-level model in the Super Soco lineup and looks small in terms of design elements. But in terms of features, it does have LED lighting and keyless startup, tracking alarm status, GPS position, battery change (swapping options) and data via Super Soco’s smartphone app.

The company has not yet revealed the pricing but once it launches it will be the direct rivals to Kabira KM 4000 and KM 3000 and its electric scooter rival is Ampere Magnas Pro.

For the latest electric vehicles news, follow  electricvehicles.in on  Twitter,Instagram,Facebook and our YouTube Channels English, Hindi, Telugu and Tamil