A German luxury car manufacturer, Porsche is all set to launch its electric models in India. It will be available in India in two variants, Turbo and Turbo S.The Taycan electric sports car comes with a futuristic design and its LED headlights which are housed in bonnet scoops that are similar to the company’s design language. Porsche Tayan electric launches in India in 2021. 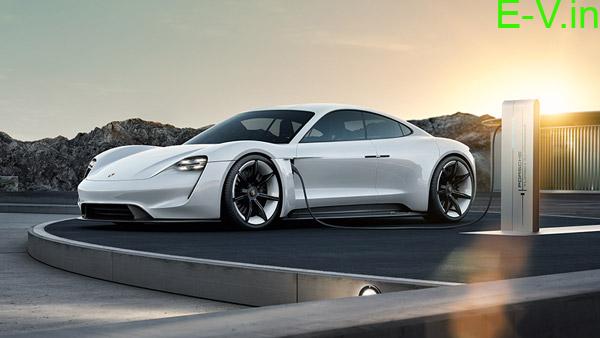 A design feature on the Porsche Taycan is the charging port that in the left fender of the vehicle is making it more futuristic design not only this it also has a single bar rear tail light making it more attractive.

If we talk about its interiors they are out of a science fiction film and it has got a boomerang-shaped fully digital instrument cluster.

The specifications of this powerful electric sports car are it is equipped with a 93.4kWh high voltage lithium-ion battery that powers two motors. Its motor produces a collective of 614bhp power. 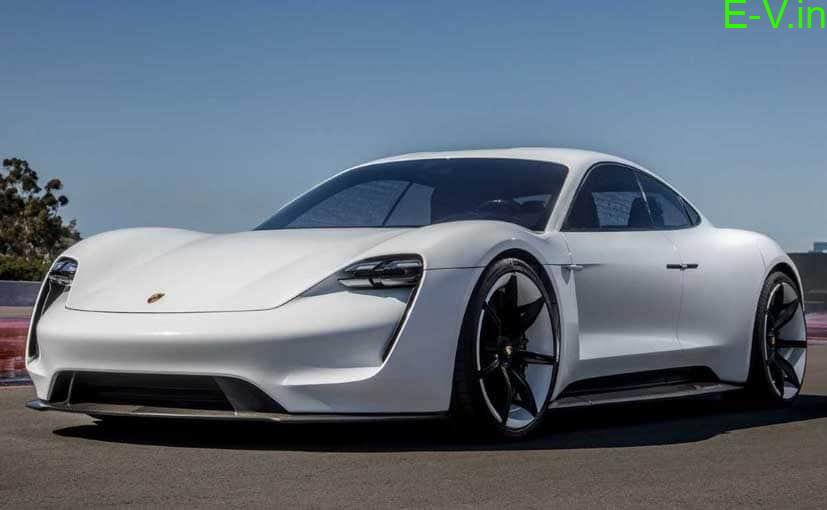 The Turbo model accelerates 0 to 100 km per hour in 3.2 seconds and Turbo S model achieves in 2.8 seconds.

The Porsche models are offering a certified range of 450 kilometres in a full charge. They are charged with a dedicated 800V charger and the battery can be charged from 5 per cent to 80 per cent in just 23 minutes.

The Taycan models will come to India completely built units and will be imported from Germany. Currently, the Porsche Taycan models have priced between Rs 70 lakh to Rs 1.10 crore in the United State markets. But in India, we can expect those models to be priced around 2.7 crores (ex-showroom) mark in India.