Nio Inc to have 4,000 battery swapping stations globally by 2025

Nio plans to install 700 battery swapping stations by the end of this year. For the European market, NIO has chosen Norway as its first entry point. The ES8, the flagship smart electric SUV with an electric range of around 500km (WLTP), is the first model NIO is offering in Europe.

NIO’s all-electric smart sedan ET7 will follow in 2022. Pre-orders for the ES8 will be available from July, with deliveries starting from September. The first four stations are scheduled to go into operation before the end of 2021. More swap stations will be added in 2022, creating initially a power network in five cities in Norway. 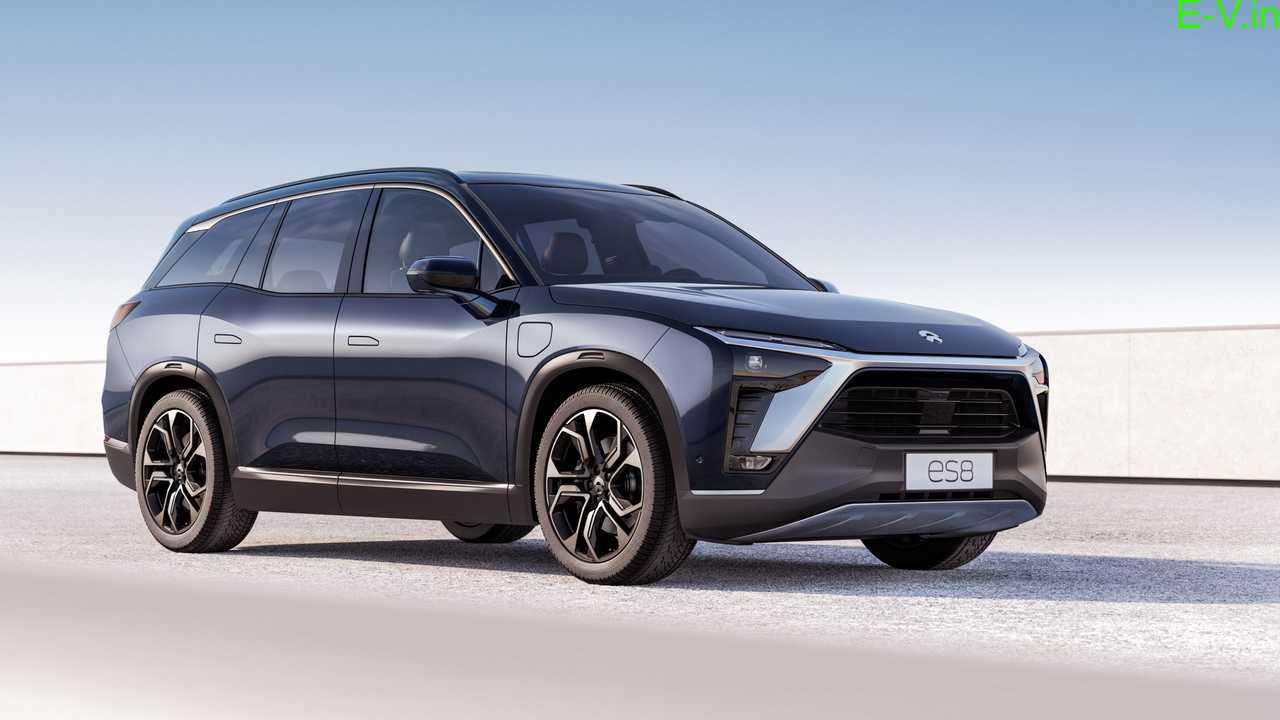 At current, the NIO has built 301 NIO Power Swap stations, 204 Power Charger stations and 382 destination charging stations in China and completed more than 2.9 million swaps and 600,000 uses of One-Click-for-Power services.