The Government of Nepal, Finance Minister Yuba Raj Khatiwada announced the budget for the fiscal year 2021-22 which allocated a total of 1.64 trillion NPR ($14 billion) for the energy sector in Nepal. The government has set the growth of 6.5 per cent for the next fiscal year. The budget mainly focuses on hydro and all types of renewable energy and to control the Covid-19 pandemic and recovering the economy. Nepal aims to phase out petrol-diesel vehicles with electric vehicles by 2031. 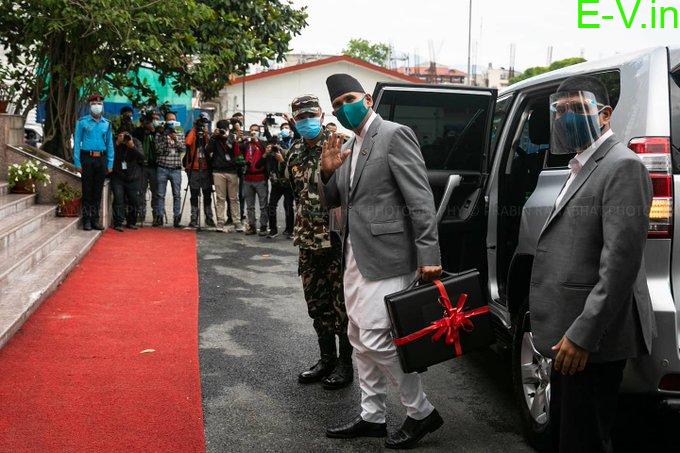 In his budget speech, Khatiwada said, “Emphasis will be given to the development and expansion of hydroelectricity and all types of renewable energy to provide modern energy to all Nepali households as per the demand within the next five years.”

The new budget announced has totally nullified the excise duties on electric vehicles imports while cutting customs duties down to the earlier 10%. There will be exemption of renewal and road taxes for five years if an existing petroleum vehicle switches to battery power.

Nepal aims to phase out petrol-diesel vehicles with electric vehicles by 2031. Analysts said that the Nepal government has no choice as most of the countries had already announced the phaseouts of new petroleum vehicles.

To encourage and promote electric vehicles and following the new budget, the Nepal Electricity Authority (NEA) has signed an MoU with a Chinese company Wanwang Digital Energy Corporation to install and maintain 50 electric vehicle charging stations across Nepal.

With the reduction of import of petroleum import bill, it is also to increase electricity consumption as Nepal’s new hydropower plants come online this year, giving an energy surplus.

Whereas in the last year’s budget, Finance Minister Yubaraj Khatiwada slapped excise duties on e-vehicles of 30-80% depending on their capacity and levied customs duty of 60%. He said that electric SUVs were luxury items, and the government needed to increase revenue to fight the Covid-19 pandemic.