MG Motor has unveiled the new MG ZS EV facelift for the European market. The MG ZS EV  was globally first introduced in the year 2019. 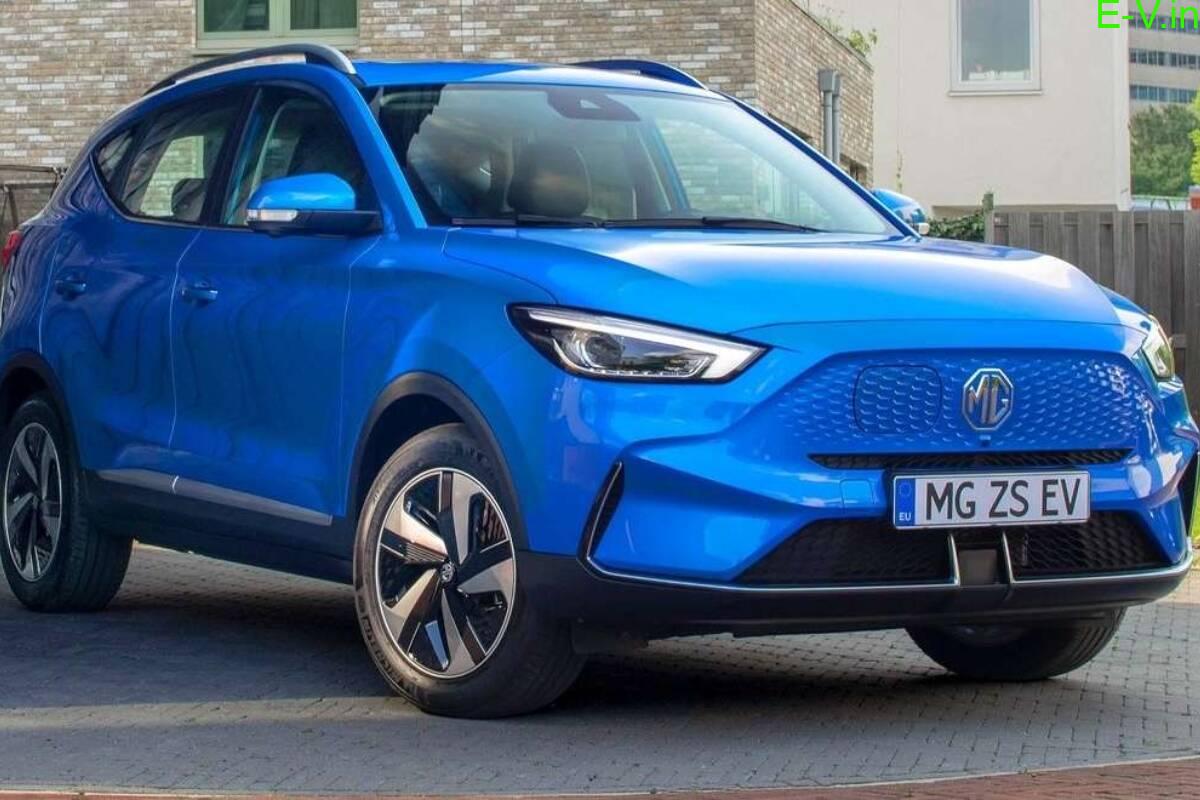 For 2022, the MG ZS EV gets new LED headlights and it doesn’t have the surrounding grille for a nearly fully sealed-off front-end that helps the design of the vehicle to be identified easily as an electric vehicle. The front and rear bumpers are redesigned and the tail-lights and new alloy wheels elements are lightly tweaked. Its dashboard is the same and it gets a new 10.1-inch touchscreen infotainment system as well as a digital instruments display.

A 10.1-inch touchscreen infotainment system as well as a digital instruments display. It gets a range of 320 kilometres on the WLTP cycle, an increase of around 58 kilometres compared to the outgoing ZS EV.

It is also having a ‘Long Range’ version of the MG ZS EV with a larger 72 kWh battery pack. It has a  WLTP-certified range of nearly 440 kilometres. The MG ZS EV already received a key update earlier this year, with a range rising to 419 kilometres on a full charge and continues to be one of the best-selling EVs in India.

We can expect the MG ZS EV facelift in India sometime in 2022, with prices that range from Rs 23-26 lakh (ex-showroom).

In January 2020, the MG Motor India has officially launched its first electric SUV in India today. It is said to be an internet electric SUV. It has received a great response from the people as it has received over 2,800 bookings in just 27 days. With the launch of ZS EV, MG Motor will set a remarkable mark in the electric vehicles industry. After the launch of Hyundai’s electric Kona, it is the next electric SUV that will be available to customers in India.

Its lithium-ion battery can be charged up to 80 per cent in 40 minutes with the help of a 50 kW DC charger. It takes seven hours to charge it with a standard 7 kW charger. It is IP67 certified which means it is water and dustproof.