lexus India has launched its all new luxury SUV RX450hL in India with a price tag of Rs 99 lakh (ex-showroom New Delhi). It is a self-charging hybrid electric SUV which is a BS-VI compliant and features the V6 Atkinson Cycle engine. Lets have a look at Lexus hybrid electric RX450hl SUV.

The luxury SUV is having a 3.5 litre V6 engine features Dual VVT-i and advanced D-4S fuel injection system that can deliver up to 308 bhp and 335 Nm of torque. 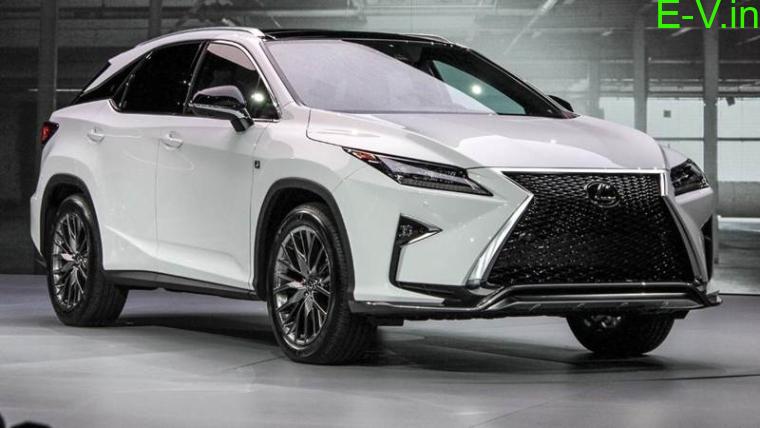 The car is available to book from October 2019. The SUV have some amazing features to talk about, it is in fourth generation which adds the third-row seating with the dynamic exterior and interior. The biggest change in the car is the suspension and the increased body rigidity.

It comes with features such as touch screen, USB port, original remote touch interface, smartphone usage, connectivity to Apple CarPlay, phone holder, and Androi Auto. The system in car allows the voice control using the native cloud connection, or customers smartphones to Apple Siri or Google Assistant. The users gets an option to either use the smartphone version navigation or the lexus navigation. 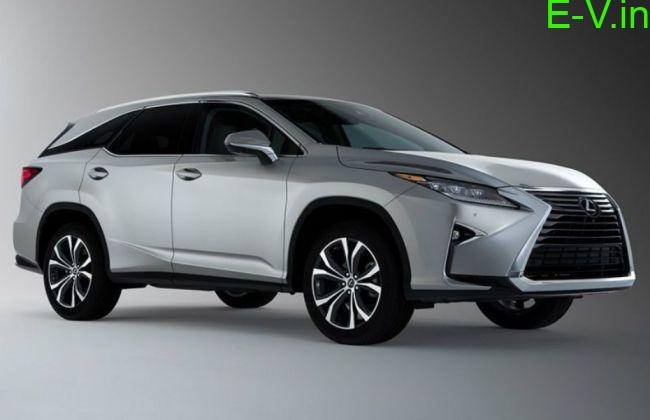 The President of Lexus India, PB Venugopal believes that this car meets the needs of the luxury SUV desires of the customers with its improved technology, premium design and the attractive pricing.

He said that the “car is a self-charging, hybrid, electric vehicle that offers luxury, space, quietness and craftsmanship. The vehicle will elevate the senses with every moment of the journey.” 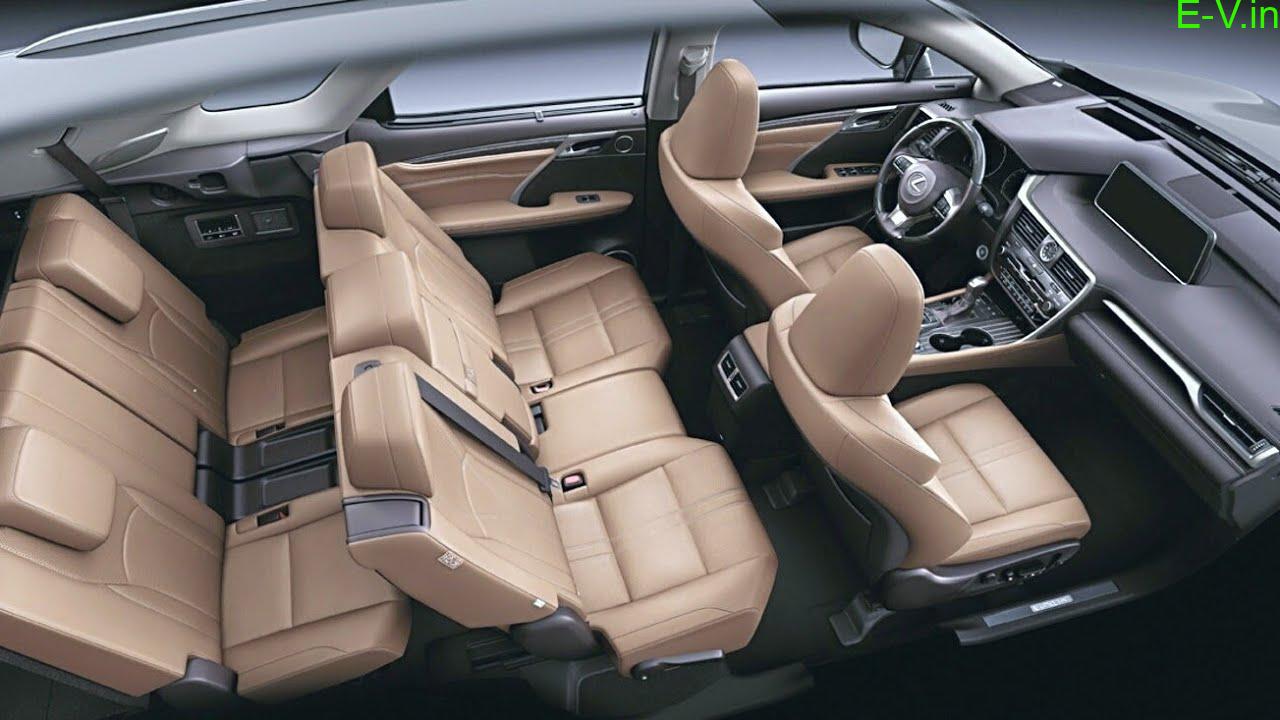