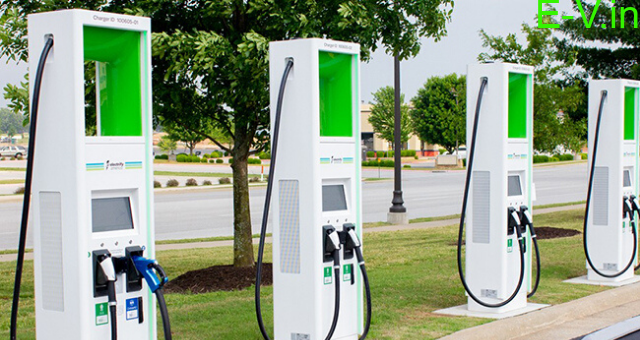 Kerala was one of the first states to start focusing on the promotion of electric mobility. The state government in 2018 had marked the roadmap for Electric Vehicle Policy, which aims to reduce pollution levels and ICE vehicles in the country by introducing electric buses and e-autorickshaws.

The Ministry of Power recently issued an amendment to its guidelines and standards for the charging infrastructure of electric vehicles. The tariff for the supply of electricity to the EV public charging stations should not be more than 15% of the average cost of supply of power.

Here is the list of Shortlisting firms intending for setting up an Electric Vehicle charging station for commercial operation at specified locations in Kerala. PDF Charging stations 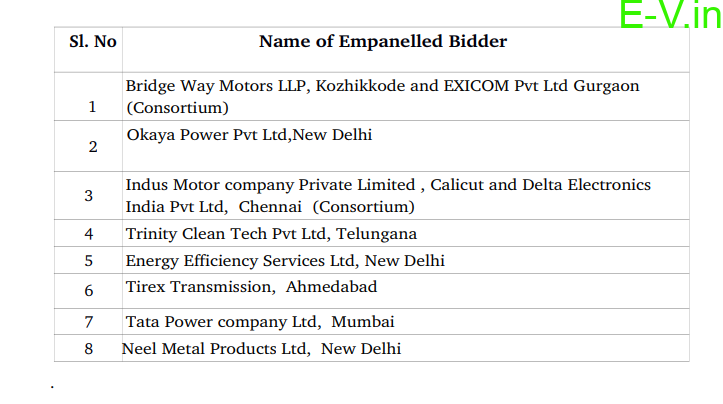