Future of Electric Cars in India

In the 21st century, a day without transport is defiantly a challenging thing. The world is transformed into a technological earth which is quite difficult to sustain without transport. The usage of vehicles is directly proportional to the population of respective countries and there is no limit for that, but the problem is with the nonrenewable resources like coal, petroleum, fossil fuels. Let us have a look at Future of Electric Cars in India.

Electrical vehicles era: Petrol and diesel are the primary sources for transportation but, the problem is these sources are nonrenewable and both are pollution-causing fuels. So, the best way to make every nation health is to use the electrical power. Countries like China, Europe, USA have already taken a step ahead and running electrical vehicles on their roads to future health. 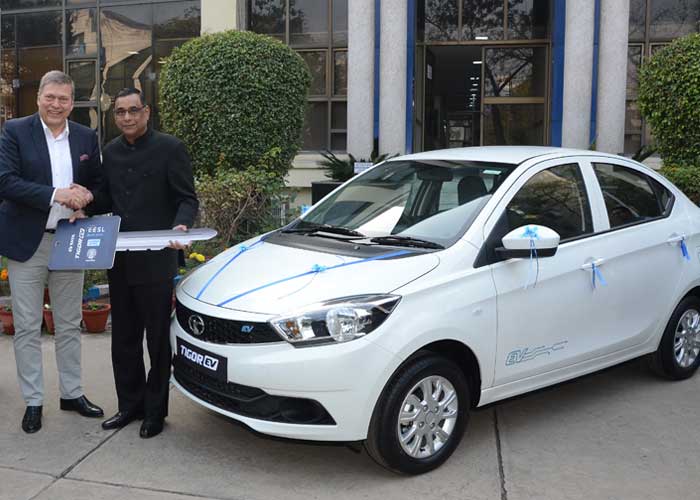 India has plans to make a major shift to electric vehicles by 2030. E-commerce companies, Indian car manufacturers like Mahindra and TATA Motors are working on making electric cars more common over the next two decades. 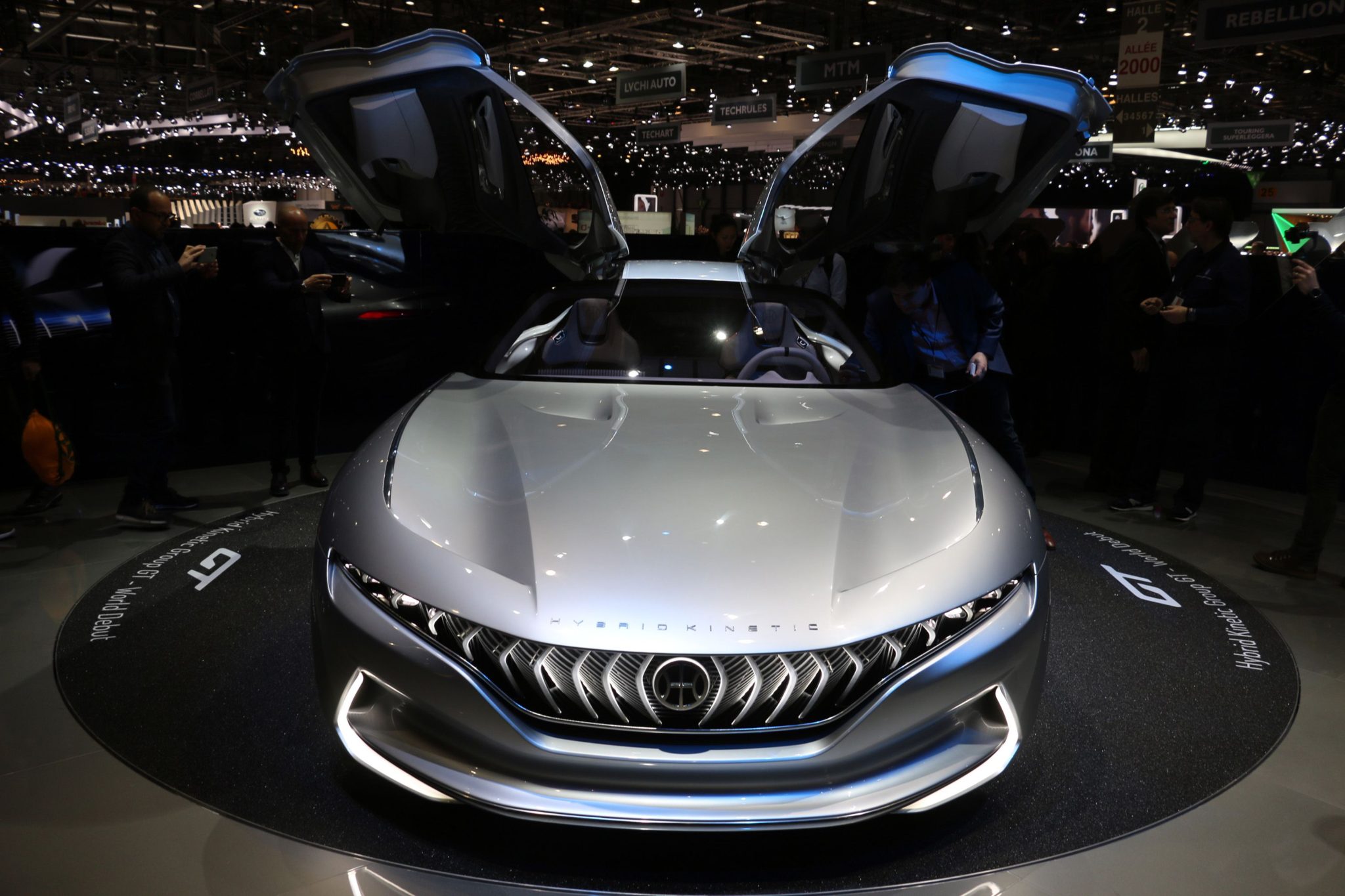 The govt of India took some strategical steps to transform our nation into a pollution-free automobile transportation. Recent announcements like mission 2030 electric, agreement with Japan to work on Electric Vehicle Development, encouraging EV battery manufacturers and investors from foreign countries are some of the strategical moves.

Tata is one of the active partners in mission 2030 electric India, it has unveiled three of its electric cars recently, Tata Tigor EV, Tata Tiago EV, and Tata Evision electric car. 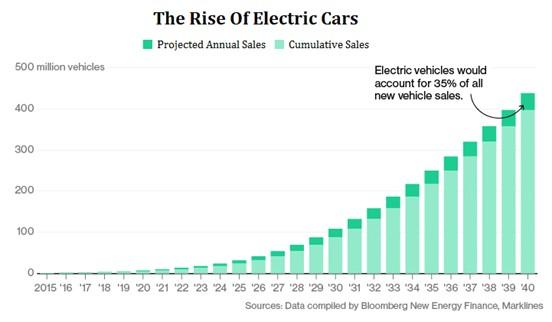 Final word: Within 2040 the world becomes a structure of electrical transformation.