The Fisker has unveiled the world’s most sustainable vehicle, electric SUV which they say it will start below $40,000. It has a similar cost to Tesla’s upcoming car Model Y.

From the past few years, the Henrik Fisker is trying to launch a new EV startup under his own brand name which failed in 2013 and other companies took it. 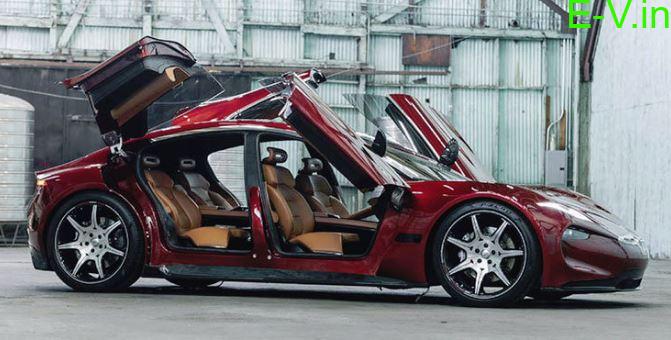 The tweets posted by the Henrik Fisker, who also worked on the exterior design for the Aston Martin DB9 and V8 Vantage, the BMW Z8.

The company, Fisker Inc is an American electric vehicle automaker founded by Henrik Fisker. Fisker Inc. is the relaunch of the Fisker brand previously known as Fisker Automotive, which produced the Fisker Karma.

Henrik Fisker’s Twitter account posts unveiled the new images of the upcoming EV SUV. The electric SUV seems to be its production-ready form. The car has some interesting angles on the hood and lower bumper and also the daytime running light design from LEDs in both the headlights and the bumper.

He said that “the world’s most sustainable vehicle.” He further describing the price is below $40,000 and the interior is made up of with the use of recycled materials, He didn’t reveal much about the interior and wants to reveal it in proper unveiling which will happen later this year. 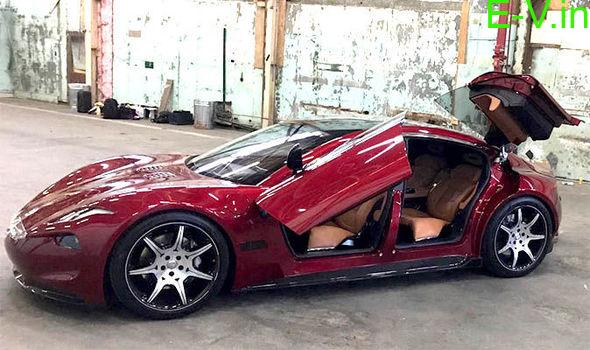 The range of the SUV is expected to have 300 miles and the company is hoping the car to be sell in 2021.

We can expect a turn signal in the D-pillar, and a solar roof and with the teaser, we can say that this SUV will rock.

Hope Henrik Fisker will make this electric SUV to sales this time.