A Canadian Startup Damon Motorcycle is all set to create the future of motorcycling. The Damon Hypersport Pro prototype will debut at the CES 2020 technology show. It has multiple sensors alert the rider of objects around the motorcycle via haptic feedback. It has traffic-tracking collision warning system designed to give extra safety on roads. Let us discuss Damon hypersport shapeshifting electric motorcycle. 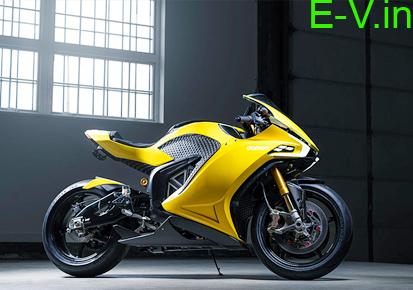 The Canadian based company calls its system as AWSM or Advance warning system for motorcycles. It has a different riding position that lets you switch from a sports bike to an upright tourer. The Damon working on an electric motorcycle which offers a unique safety and comfort features. It is made in their own in-house designed Hypersport Pro electric motorcycle. 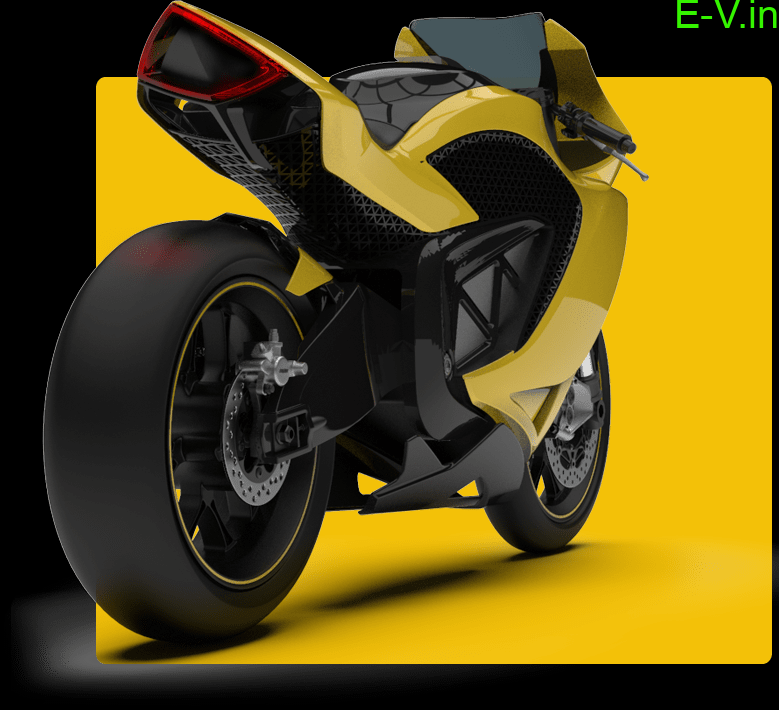 The company is working for three years developing a well suited advanced safety features known as CoPilot. The CoPilot system makes use of many sensors which include radar, multiple cameras, non-visual sensors and AI to know the speed and direction up to 64 moving objects around the bike at any time.

The system also uses a patent-pending system of haptic feedback and vibrations in the handlebars and LED warning lights on the edges of the windscreen so that the driver can get the signals of collision warnings. 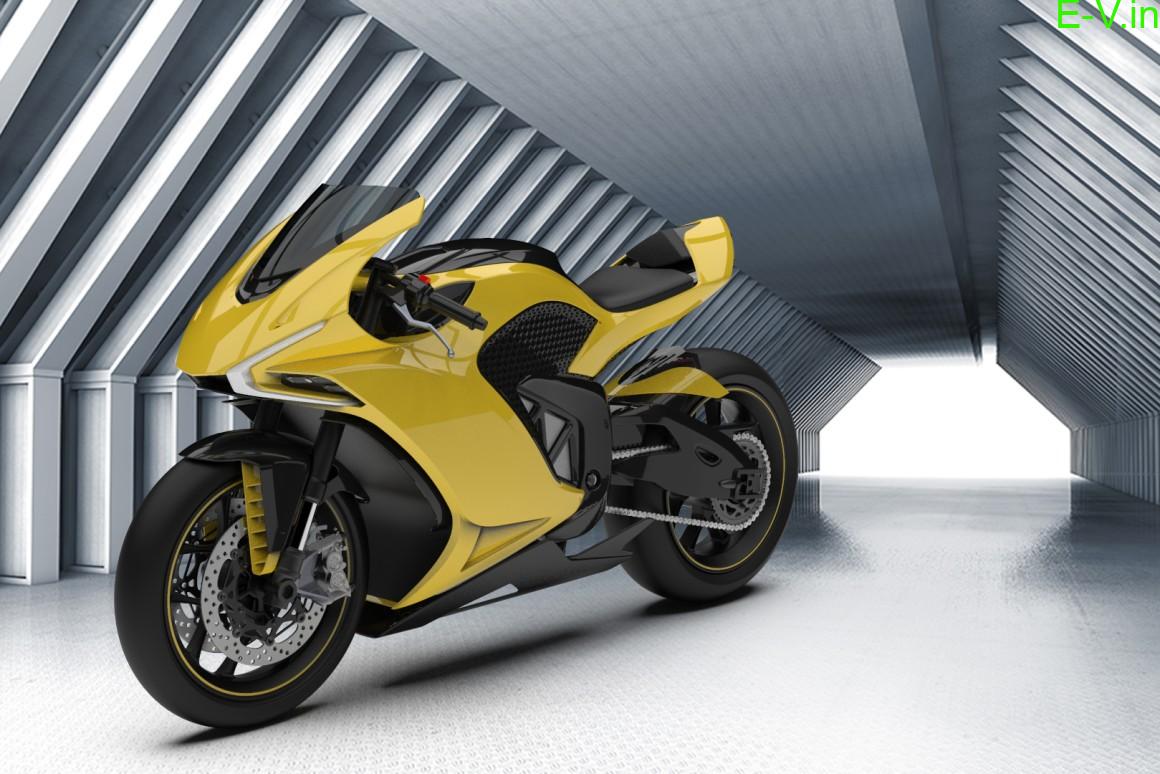 It also monitors 360 degrees of the bike. Not only this, it has another innovative feature is the variable seating adjustment. You can also change the riding positions while travelling.

Its parts such as windscreen, handlebars and footpegs change position together. So you can change the riding positions from sportbike to a sports tourer to a commuter with the push of a button.