BMW M3 is the one of the achievement version of the BMW series. M3 model has been derived from the E30, E36, E46, E90/E92/E93, and F80. This model is also available in saloon and convertible body styles. In M3 series there are many upgradations like handling/suspension/braking systems, aerodynamic body enhancements, and lightweight components. It is powered by the M Twin Power Turbo Inline 6-cylinder engine. These cars produce a torque of 550NM. BMW M3 having safety and security features like airbags, Electronic Break-force distribution. 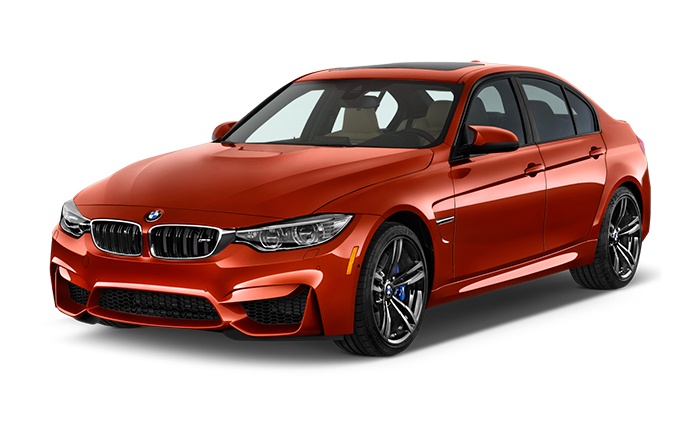 BMW M3 versions we have following generations like below. 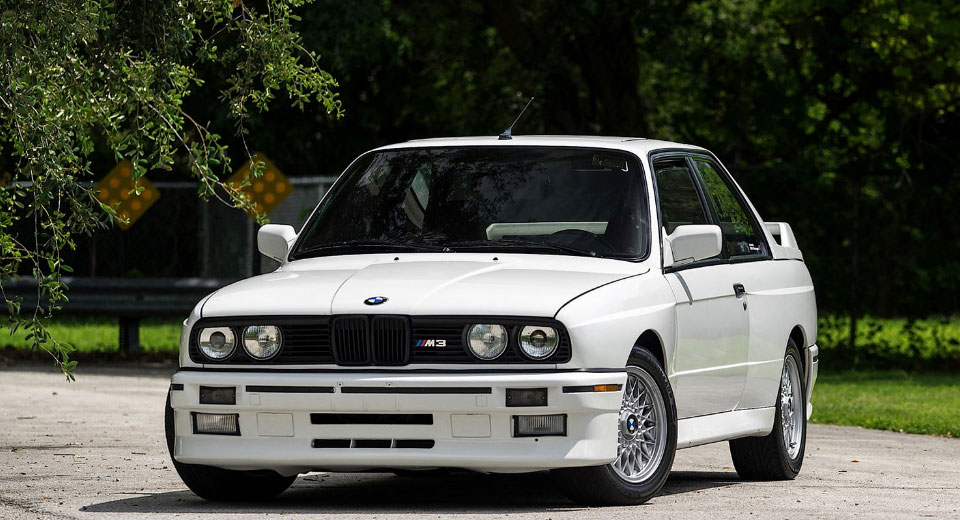 The BMW E36 series is the third generation of the BMW 3 series. It has four-door body style. It was introduced in August 1990.It was available with 6-speed manual Transmission.It was powered by the 50s and S52 straight-six engine. It came with body styles like 4-door sedan/saloon, 2-door coupe, 2-door convertible, 5-door estate/wagon, 3-door hatchback. 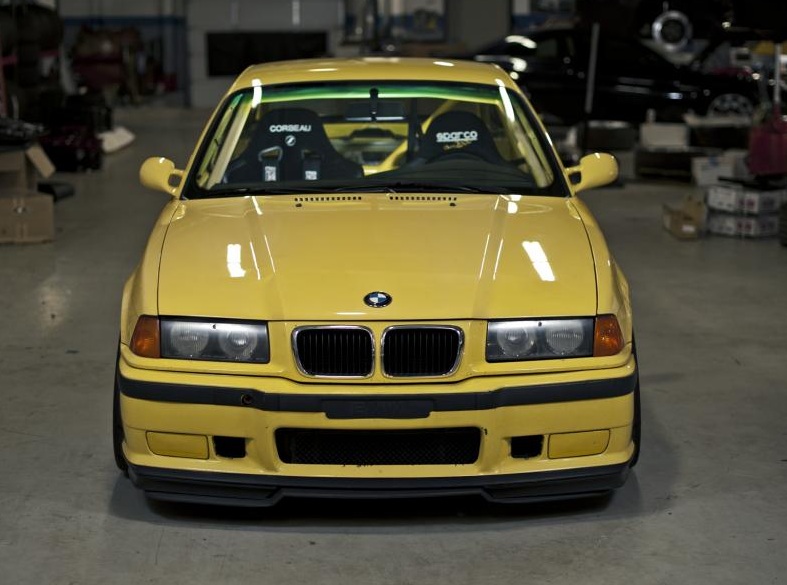 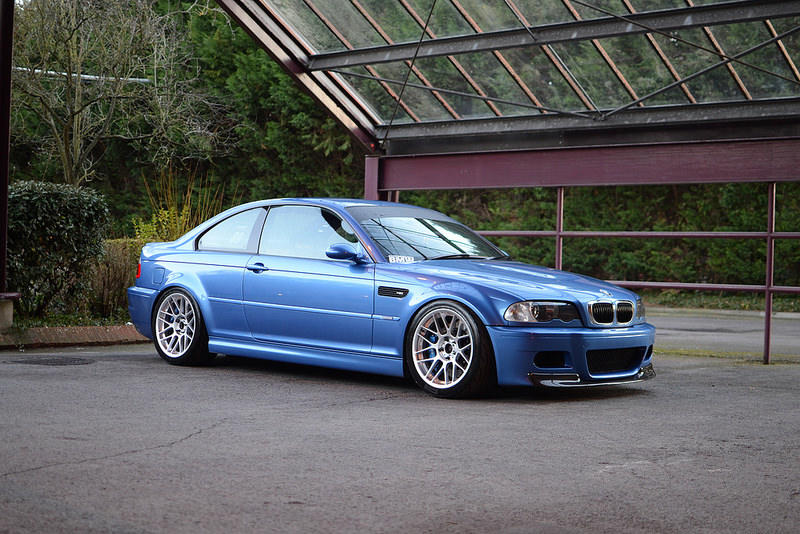 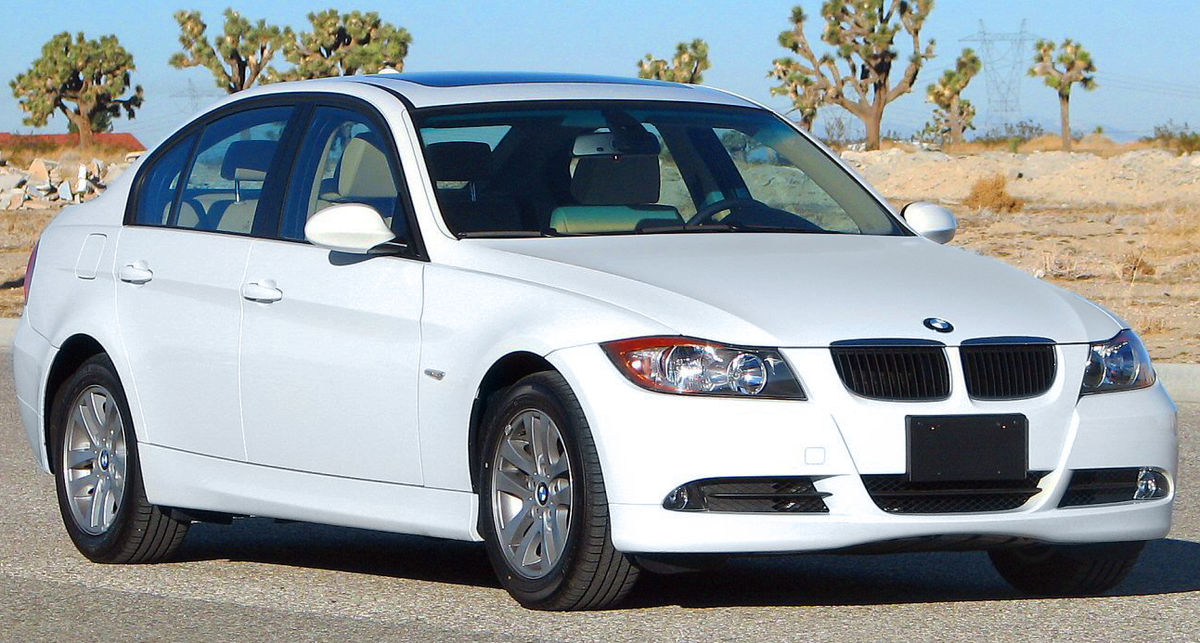 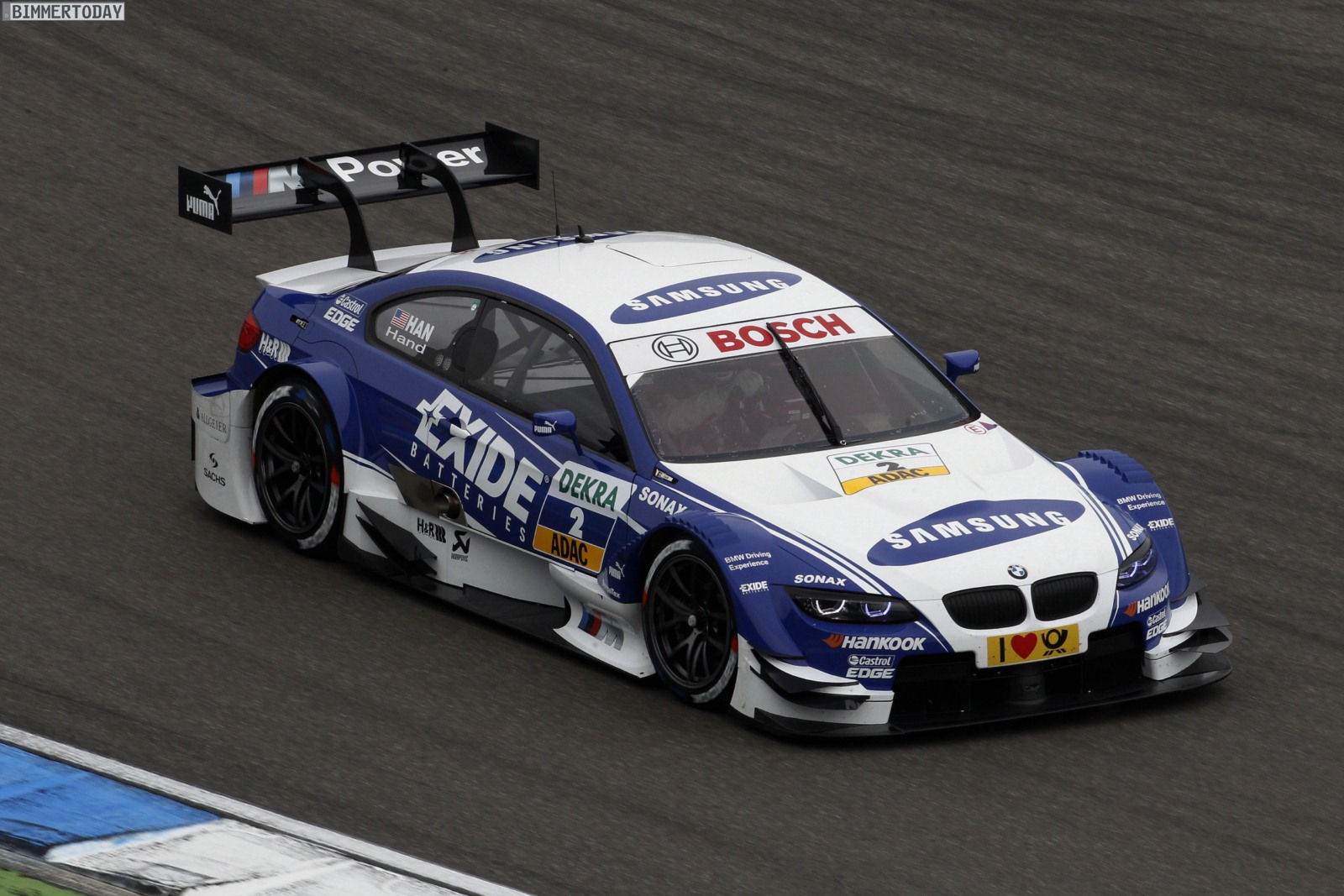 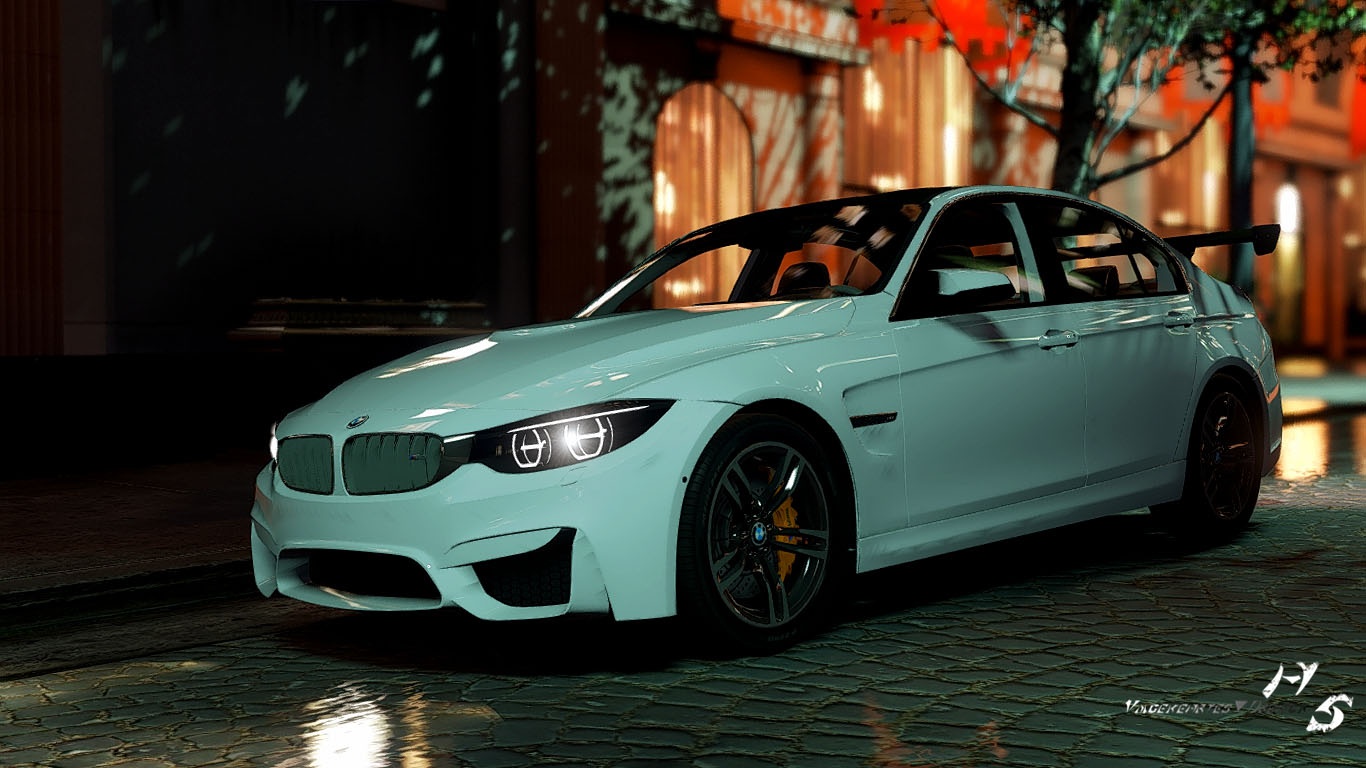