On September 2018, Aston Martin’s first all-electric car, the Rapide E technical details revealed by the companies’ officials. On a keynote, Only 155 Rapid E electric cars will be produced. Earlier, Aston Martin has made a similar announced that only 150 Valkyrie hybrid electric sports cars will be produced. Looks like the company is playing a kind of number game on EVs. 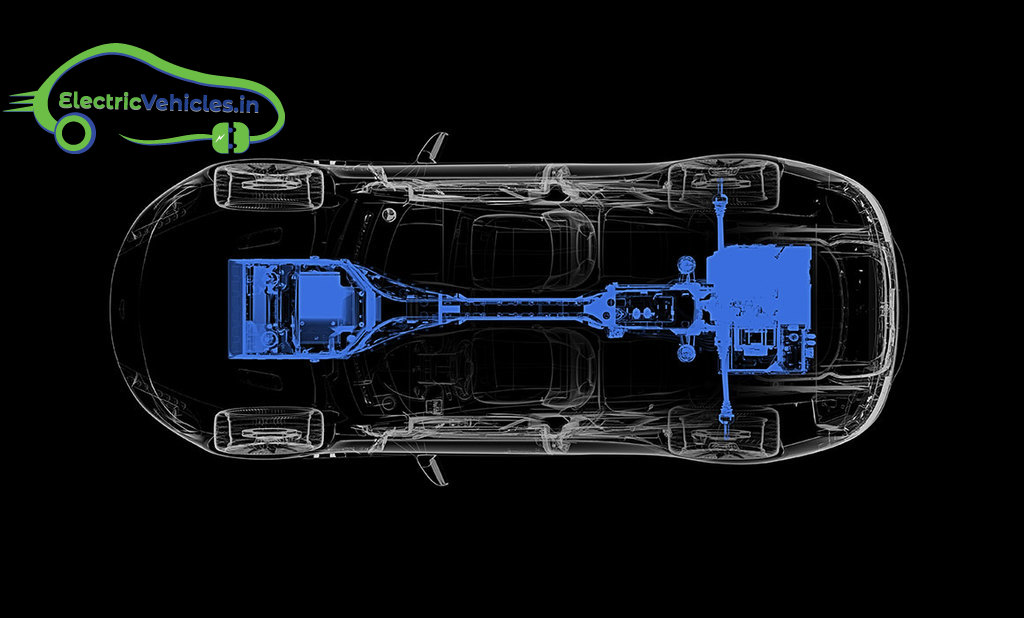 The Rapide E is powered by an 800V Lithium-ion battery with 65kWh installed capacity. The powerful motor gives a power output of over 610PS and an insane 950 Nm of torque.

Customer deliveries are set for Q4 2019.