EAVcool eCargo bikes is an electric cargo from EAV Electric Assisted Vehicles Limited (EAV). It has launched a world’s first with a fully temperature-controlled eCargo bike. It is specially designed for the urban transport and delivery of chilled or frozen goods within a continuous cold chain. It is built purposely to serve the zero-emission and eco-friendly vehicle. It is a quadricycle which has four wheels and it is a pedal-assisted cycle. 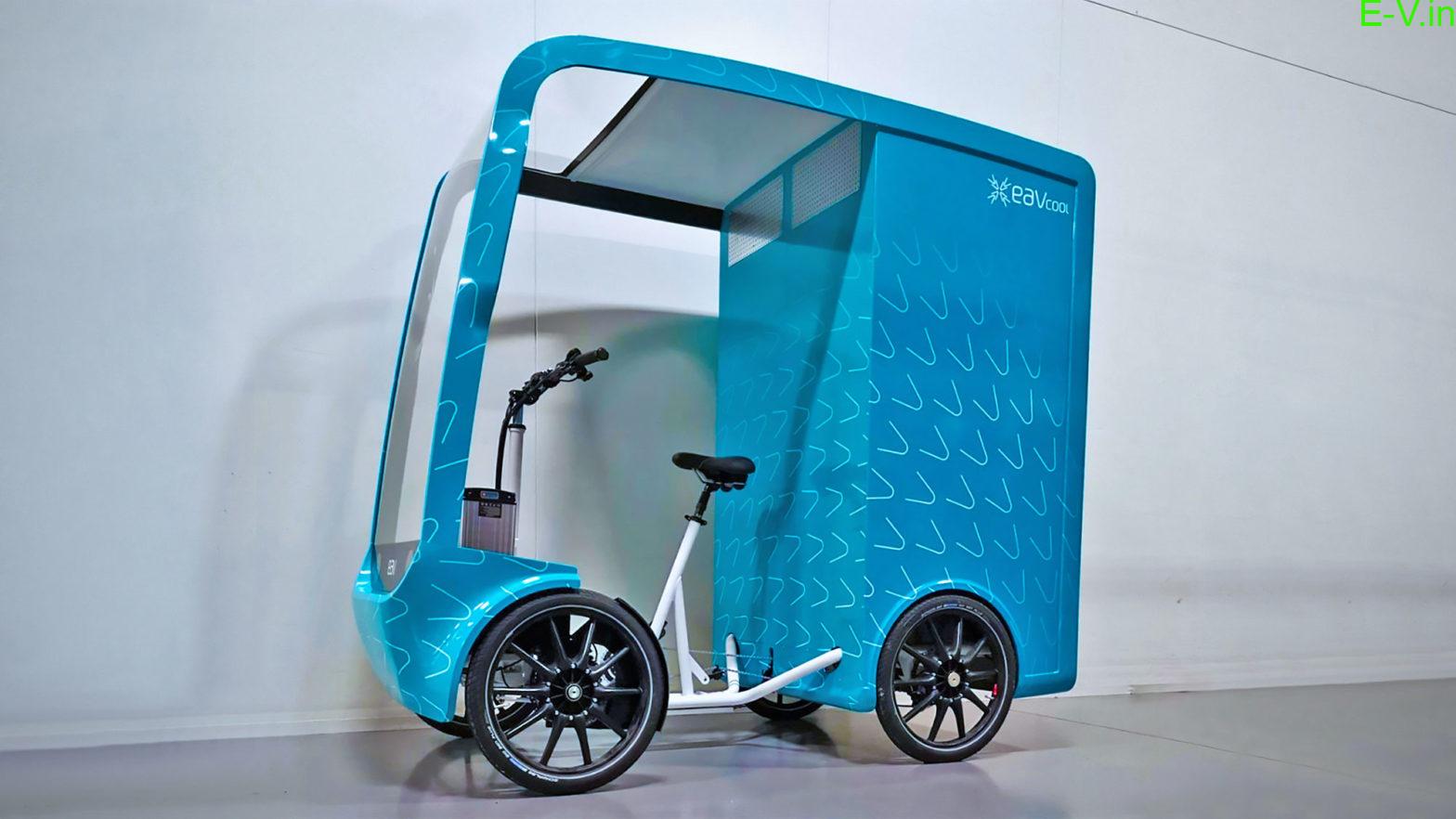 It is designed to move chilled or frozen goods within a city. It has a van-like design with a proper cargo compartment and a cabin that shields the cyclist from the elements.
It has a payload of 120 kg. It is 2m long by 1m wide and its weight is 120 kg.

Using an e-nertia boost button, a 250-watt motor helps the rider to accelerate up to 6kph (3.7 mph) and on maximum pedal-assisted 25 kph (15mph). The EAVCool can cover a range of up to 60 miles (96 km) in a day. It can be recharged using a normal 13amp, 240v plug socket. Its batteries can also be swapped to keep the EAVCool in constant use but are fully re-charged in 6 hours.

It is developed in conjunction with Lancashire based Solomon commercials, the rear compartments are designed from high-tech insulation and provide two completely independent zones for frozen from down to -18 and chilled product. 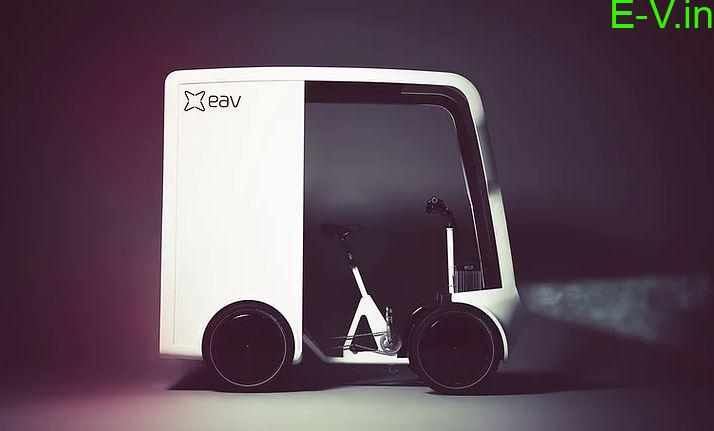 The onboard by a highly efficient 12v cooling system maintains and controls the temperature. The EAVCool is completely a different type of vehicle which is designed to meet the challenges for delivery companies in the urban areas. It has the potential to deliver the items fastly than the traditional cargos does. It is highly manoeuvrable and can deliver much faster than the most vans and even motorcycles.