Volkswagen finally unveils its fully electric Race Car, the I.D.R Pikes Peak, which has been built to conquer the road race of the same name.The car has been designed especially for the Pikes Peak hill climb and features a lightweight construction with aerodynamically-optimized body. 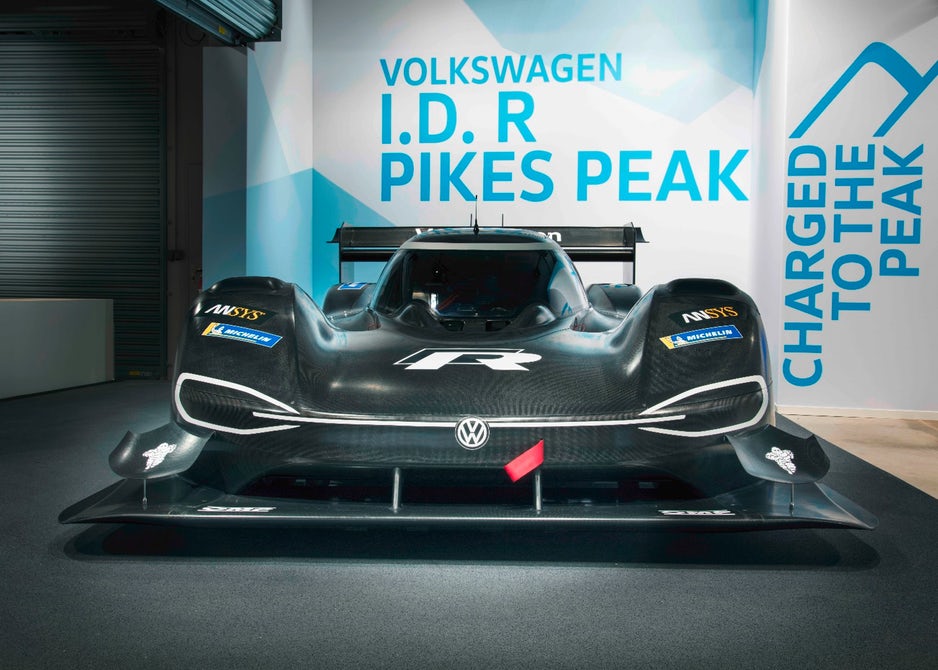 The I.D.R Pikes Peak was unveiled today in Alès, France, and should be ready to roll in two short months. Just like the Golf in 1987, it will be powered by twin engines, though this time around they’ll be strictly electric. With a lithium-ion battery system onboard, the car generates 680 hp and 479 lb-ft of torque. 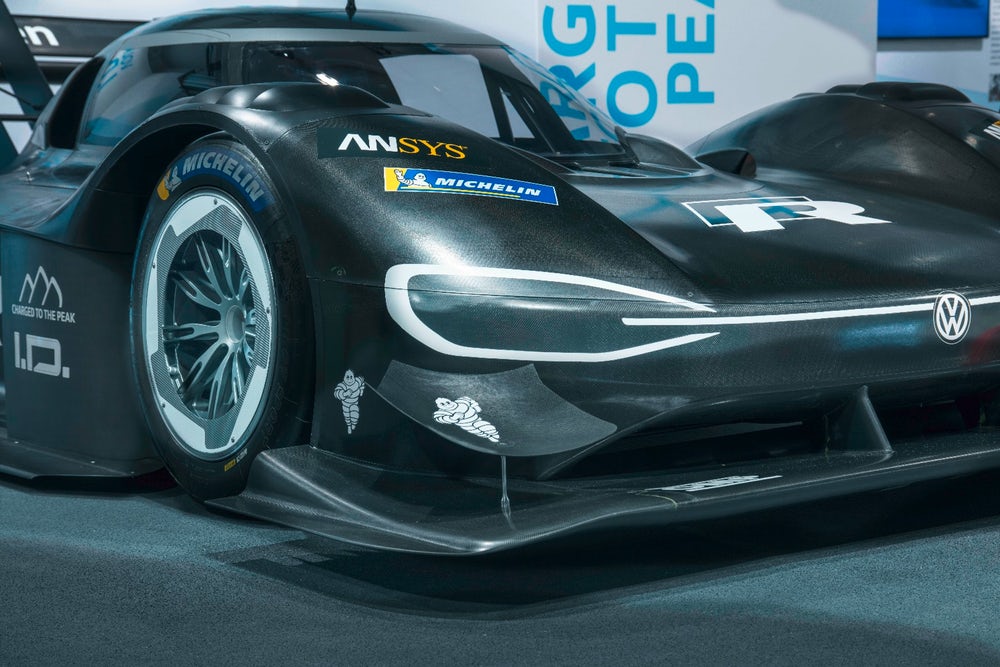 VW says this affords it a zero to 60 mph (96 km/h) time of 2.25 seconds, placing it among the likes of the Bugatti Chiron and Formula One race cars in terms of acceleration. It weighs under 2,500 lb and VW says it reclaims around 20 percent of its energy through regenerative braking. 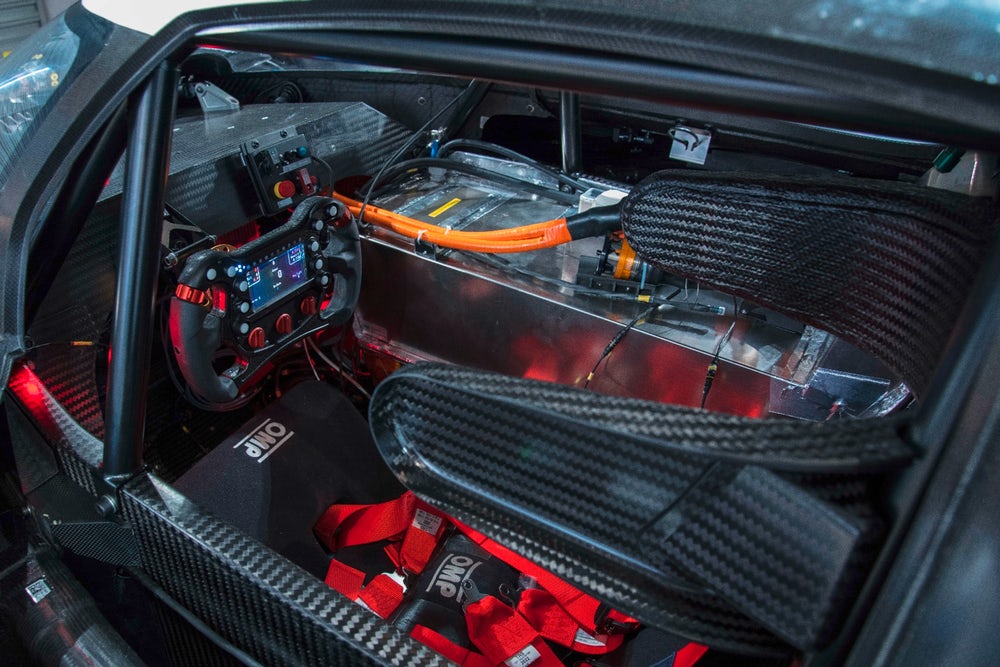