Tork T6X is India’s first all-electric performance motorcycle. It is designed and manufactured by a Pune based startup Tork Motors. All you need to know about the Tork T6 electric motorcycle.

The electric motorcycle is manufactured in the company’s facility at Chakan near Pune. It is founded by Kapil Shelke and funded by Ankit Bhati and Bhavish Aggarwal. The company is working for 7 years of exhaustive Research and Development.

The electric bike is completely designed and developed in India it is made in India bike. The components are purely localized and the only imported component is the Li-ion battery. This will reduce the price of the electric motorcycle.

Another good thing about EVs is we need not spend on maintenance and servicing. Before we go to Tork t6X, know some history about its prototype. 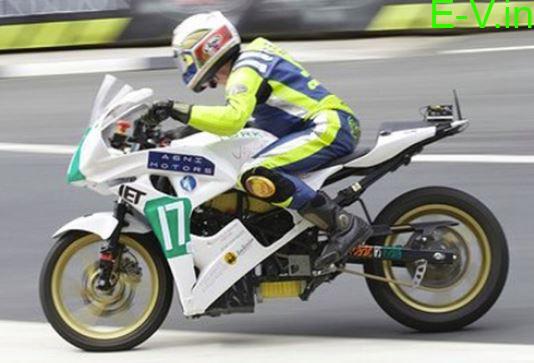 The company began with the prototype the TX 01 which made them win an iconic event at the Isle of Man TT course.

The second proto was created to perform on race tracks for the TTXGP UK/EU championship, it was with the lighter platform.

Our third prototype built at our then sister company in the UK. This bike was perfected to participate in the TT-ZERO event at the Isle of Man.

Our fourth prototype was a bolt-on design incorporated into an existing motorcycle in the market. 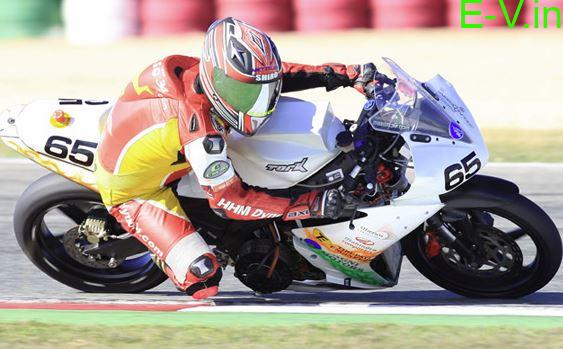 The fifth prototype was built to showcase our capability in range with a breakthrough in Tork’s battery management system which was built in house.

This is not the first electric motorcycle from the company, it had also a Yamaha FZ prototype retrofitted with an electric motor but failed to get success in the market. However, failures get success and success results are the Tork T6!