The list of electric vehicles available in the market by Hero Electric are as follows: 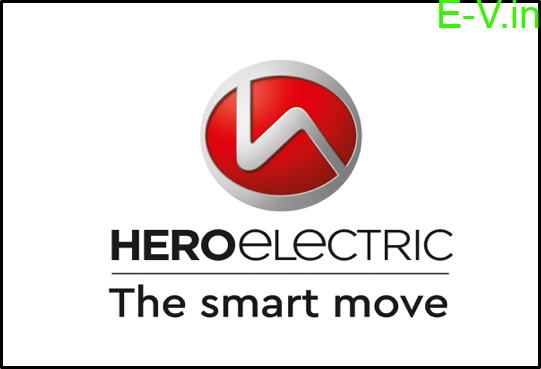 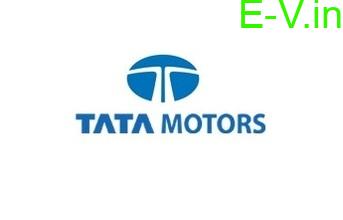 The MG electric vehicles give a premium look and they are premium in terms of cost also. The electric vehicle in the market by MG is The MG ZS EV which costs around 21 lacs. 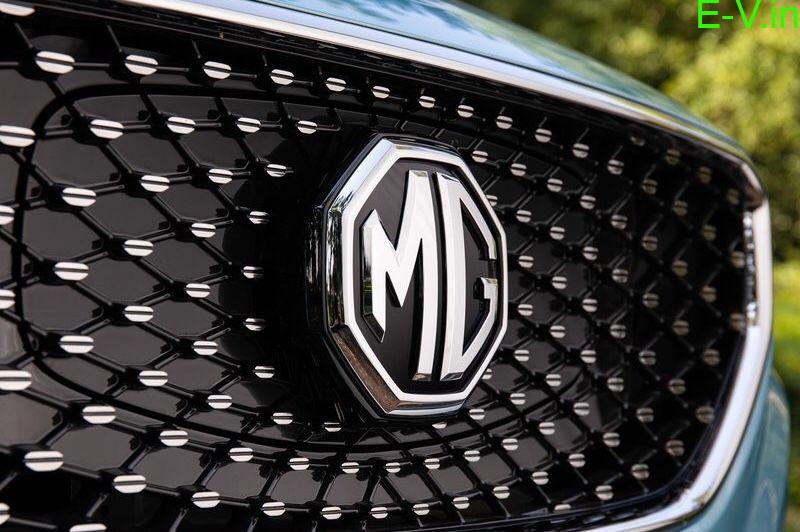 Okinawa scooters are one of the leading manufacturers of electric scooters in India. they provide many variants in scooters.

The list of scooters provided by Okinawa are as follows:

Ather Energy is the first company to bring AI-powered electric scooter that is Ather 450X and Ather 450 plus. Even though the price looks a bit high it draws everyone’s attention towards it by its attractive design and power. 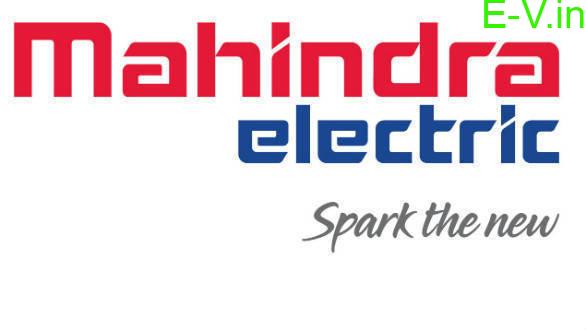 Though Hyundai released one variant of the electric car The Hyundai Kona Electric, it became most popular for its high range. The price of the vehicle is around 24 lacs.

Lohia is famous for its electric autos and now they are also concentrating on scooters. The models provided by them are as follows:

Ola just entered the market and their factory is under construction in an area of 500 acres. The Ola electric scooter is expected to be launched by October 2021.

The first electric scooter from TVS was released in April 2008 but they stopped its production from May 2009 since its reach was not satisfactory. Now again TVS entered the EV market and released TVS iCube and TVS Creon is the upcoming electric vehicle from TVS.