CRISIL analysis says the shift from vehicles with internal combustion engines to electric vehicles presents an estimated 3-lakh-crore opportunity for manufacturers of components, financiers, insurers, and shared mobility players, among other stakeholders in India, over the next five years.

essential in it is a potential revenue of about ₹1.5 lakh crore, across vehicle segments, for original equipment manufacturers (OEMs) and component manufacturers, about ₹90,000 crores in the form of disbursements for vehicle financiers, and shared mobility and insurance accounting for the rest.
Vahan portal clearly shows that electric three-wheelers went almost 5 percent of three-wheeler registrations in 2022 compared to 2018, in 2018 the registrations have gone only one percent The percentage for electric two-wheelers and e-buses rose to almost 2 percent and 4 percent. 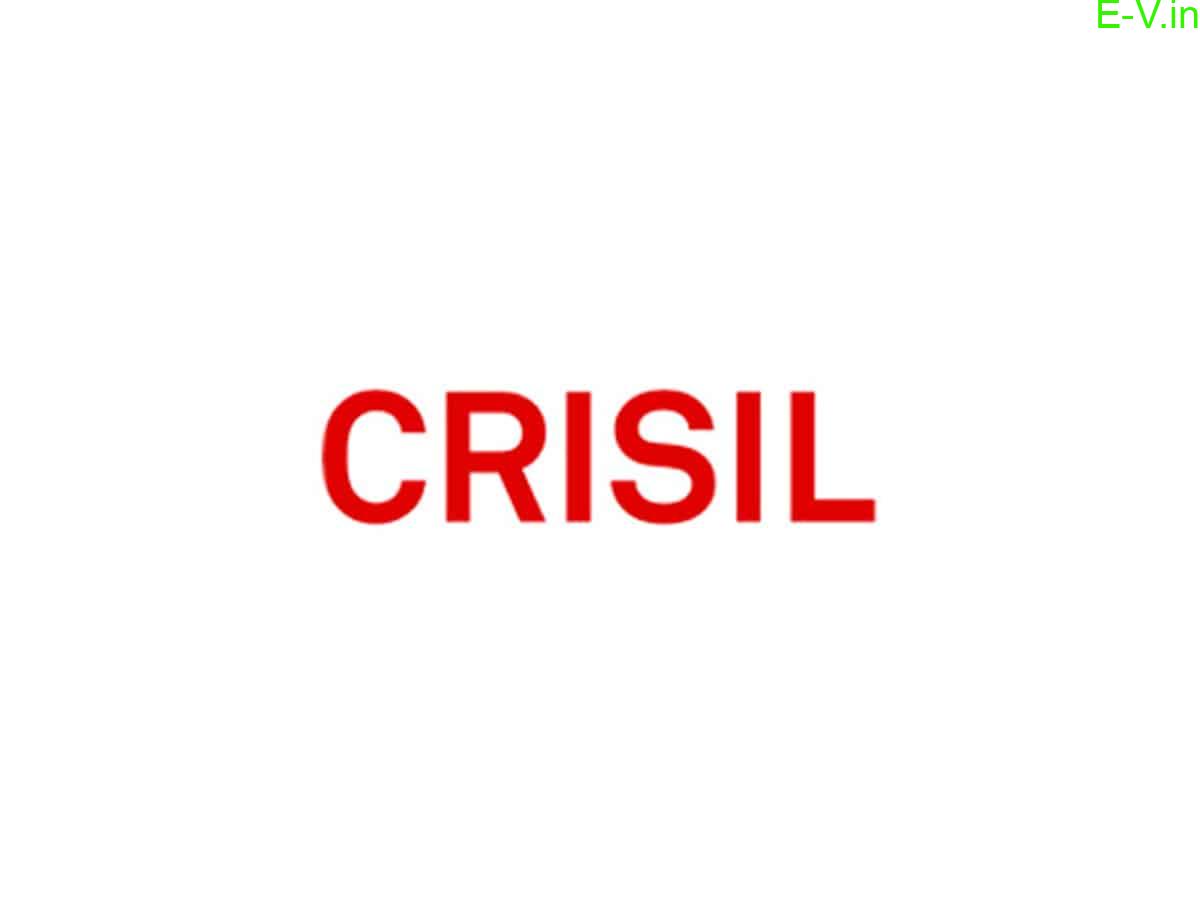 large cities and as well as smaller towns are very much interested in this shift, driven by the government’s fiscal and non-fiscal measures.

“Considering the improving cost parity and the government’s focus on electrification of vehicles, we should not be surprised if EV penetration reaches 15 percent in 2Ws, 25-30 percent in 3Ws, and 5 percent in cars and buses by fiscal 2026 in terms of vehicle sales,” said Hemal Thakkar, Director, CRISIL Ltd

Director of CRISIL Ltd Hemal Thakkar said improving cost parity and the government focus on electrification of vehicles, we should not be surprised if Ev the selling of a company’s products reaches 15 percent in 2w, 25-30 percent in 3w, and 5 percent in 4w and well as buses by the year of 2026 in vehicle sales.
Rising fuel prices and higher cost of ICE vehicles are impacting their affordability, and government support for EVs is also playing a huge role.
Central schemes such as the Faster Adoption and Manufacturing of Hybrid and Electric Vehicles in India (FAME-India), phased manufacturing plan, and production-linked incentives have jump-started the country’s EV journey. Start-ups with new-age business models as well as established OEMs alike have evinced interest in manufacturing EVs. Many state governments have also provided demand incentives and capital assistance for setting up greenfield manufacturing plants.
CRISIL’s analysis of the total cost of ownership suggests electric 2Ws and 3Ws attained parity with ICE vehicles last fiscal even when running a mere 6,000 km and 20,000 km, respectively, annually. By 2026, the analysis indicates, the adoption of electric 2Ws and 3Ws will rise even sans subsidy, due to parity of ownership cost with ICE vehicles.

The usage and growth of electric vehicles are expected to reach several new trends and business models.
And even the battery as a service and charging stations either in public charging stations were in pay per use method and focused to reduce the initial outgo of the customer, improve viability, address range anxiety and, in turn, increase asset utilization.

“Conclusion, the process of coming into existence or prominence EVs is an opportunity for both existing and new industry participants to innovate and capitalize on the quickly evolving passenger and cargo mobility. To address the ecosystem challenges of the EV industry, the government is considering rolling out a structured battery swapping policy. Such facilitations will go a long way in realizing the EV potential. improvement in the availability of finance will push EV adoption,” said Jagannarayan Padmanabhan, Director, CRISIL Ltd.