In the Ev space most of the companies were in the race to develop different concepts and invest millions of dollars in the Ev industry, Now Japan’s Honda Motor Co Ltd plans to spend 8 trillion which means 64 billion dollars on research and development over the next 10 years and planning to introduce more than 30 Electric vehicle models and presentation is going to held on Tuesday. 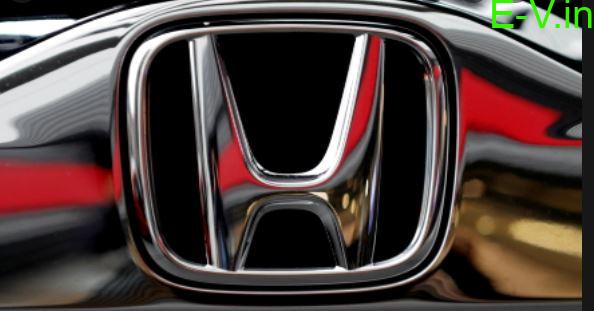 And automakers are increasing and growing fast in the EV market and here Japanese carmakers are high at risk fallen behind new entrance such as Tesla INC, As well as traditional European and U.S rivals.

Honda also said it plans to produce some 2 million electric vehicles a year by 2030. The bulk of the investment would be in electrification and software technologies, Honda said.

It said it would spend some 43 billion yen on a demonstration line for the production of solid-state batteries, to start that in Spring 2024.