An Electric mobility company Revel has announced that it is launching an all-electric, all-employee rideshare service in New York City. It will launch its services in late May in Manhattan, New York. In its first phase, 50 vehicles will represent the Revel and further expansion of the fleet is done in the next year to provide the need of the zero-emissions rideshare. 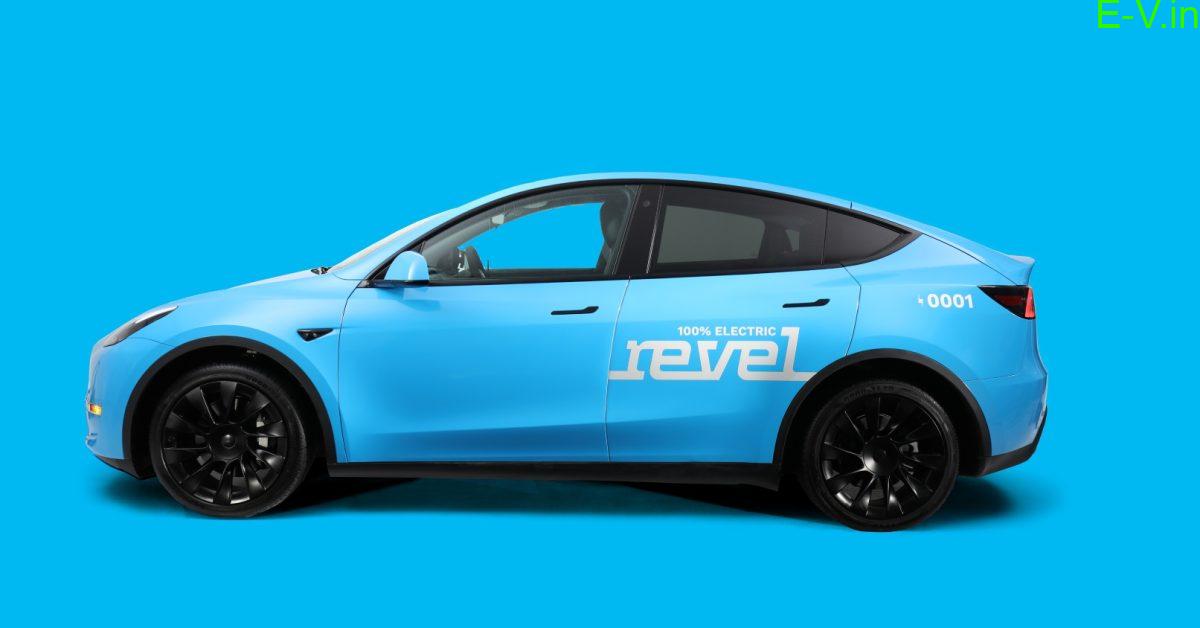 Revel CEO and Co-Founder Frank Reig said that “Cities like New York don’t need another company promising electric fleets in 2030-they need companies delivering now,” “Revel is building a platform to electrify cities, and rideshare is a key part of it.”

The company will provide the drivers training and other benefits such as health care and paid time off. The drivers will be brought as employees rather than independent contractors.

The fleet is having Tesla Model with features like extra legroom, a front passenger seat that can be removed from each car and the temperature can be controlled. It has music with an interactive touchscreen. Revel is also taking all the COVID19 measures by separating the driver from the passengers and sanitising and cleaning every time. 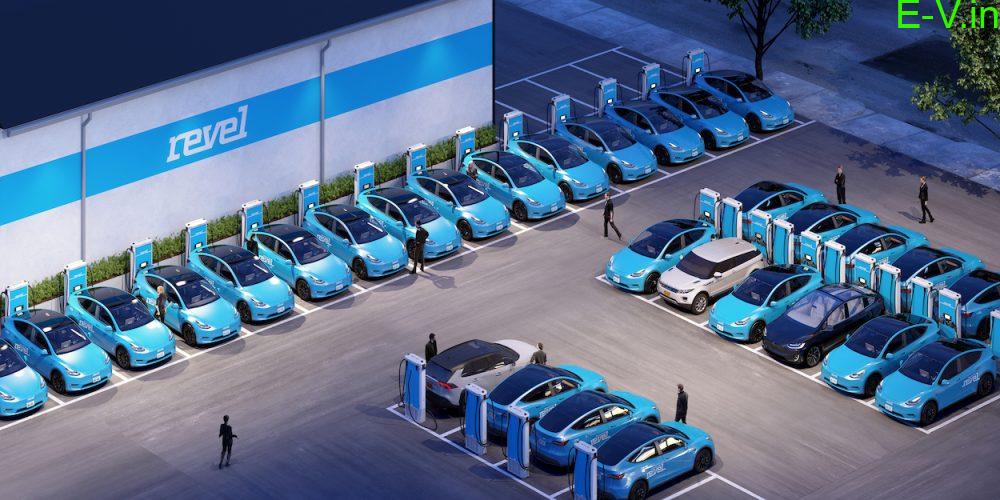 Paul Suhey said “Going electric should be an easy decision,” The experience will feel like a free upgrade, so choosing Revel should be a no-brainer for New Yorkers.” Apart from the ridesharing services the company will also accelerate the expansion of its EV fast-charging Superhub network in New York City.

Earlier in February, Revel had announced that it will soon open the largest universal fast charging depot in North America and the first location will be Brooklyn. The chargers are being provided by the Tritium. The Superhub with its 10 chargers will go live in June and more locations all over New York City are planned for 2021.