Pakistan will witness a huge rise in electric vehicles adoption

The government of Pakistan is preparing for a new shift in the local automotive industry. The Special Assistant to the Prime Minister (SAPM) on Climate Change, Malik Amin Aslam said that Pakistan will have a huge number of electric vehicles by the end of 2021 after the introduction of the Automotive Industry Development and Export Plan (AIDEP) 2021-2026 and the new EV policy. 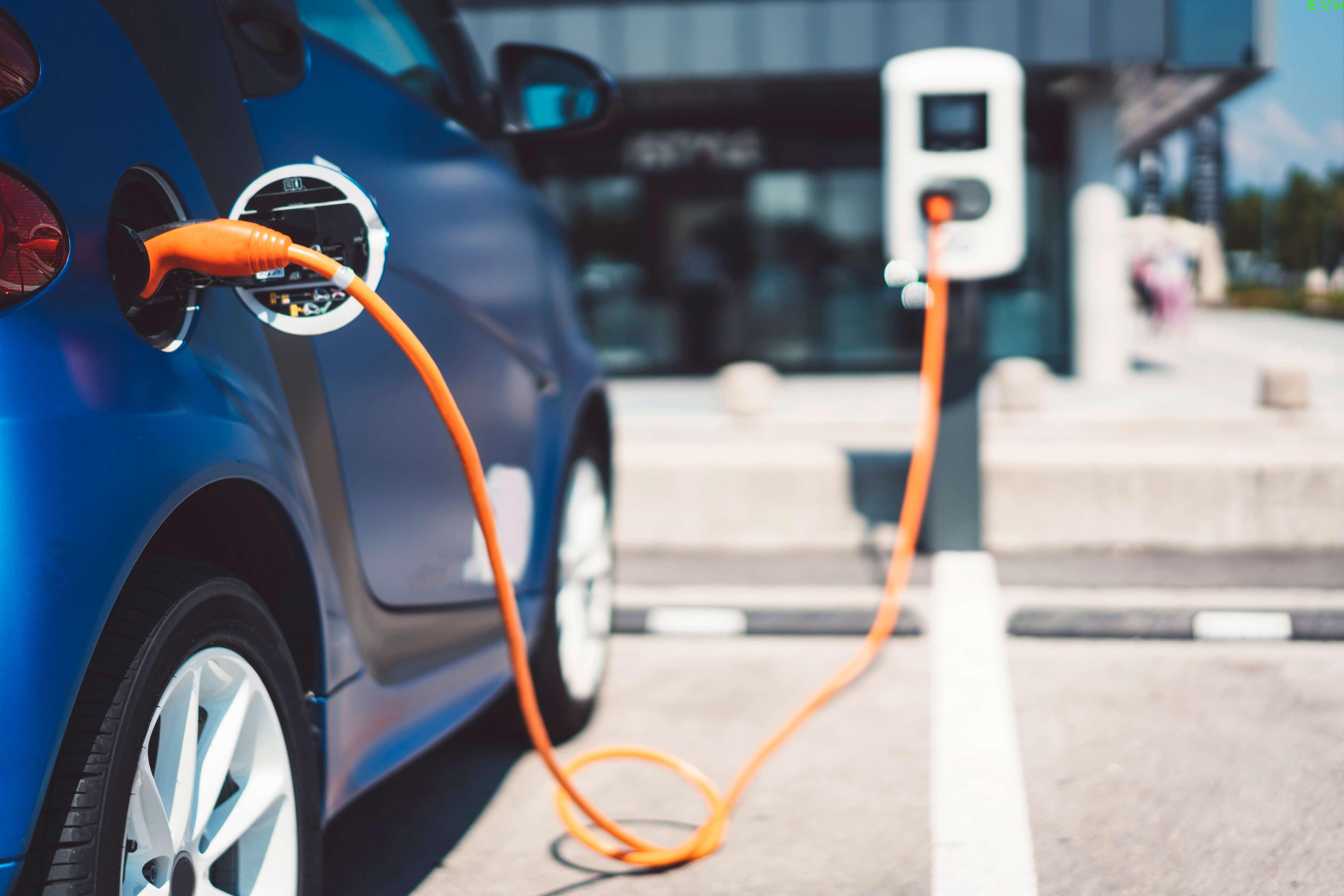 The SAPM also said that this development aims to improve the country’s economy, reducing pollution and also create better opportunities for Pakistanis.

After the introduction of the EV policy for two-wheelers and three-wheelers, electric bikes, rickshaws, and small commercial vehicles are becoming a norm in Pakistan. The new EV policy for four-wheelers and other vehicles look for similar passenger cars and commercial vehicles. Aslam further said that the new EV policy will catalyse the development of eco-tourism. This development will also create opportunities for jobs and will rehabilitate Pakistan’s environment across the country.

Zomato announces 100% electrification of its fleet by 2030

Zomato said in a statement that we are joining the Climate Group’s global electric mobility initiative, EV100 and committing to 100% adoption of electric vehicles (EV) by 2030.

Currently, the orders are delivered through the platform via EVs in cities such as Delhi, Bangalore and Mumbai. The current EV fleet is a small fraction of delivery partners. 100% adoption of EVs is not easy immediately it is a time taking process and the adoption rate is very low for and the two-wheeler industry in general. It impacts the adoption of include limited battery range, lack of charging infrastructure and higher upfront costs and lack of trust in new technology.

The startups plan to shift to at least 10% of their delivery fleets mostly two-wheelers to electric in 2021. They are in talks with electric scooters and bike aggregators such as Zypp, Spinny and eBikeGo.

Earlier they have planned to hit this goal by March due to COVID the plan has been delayed and will happen in mostly the second half o 2021. As the government’s push for the growth of electric vehicles and support infrastructure.

According to JMK Research, the two-wheelers account for 70% of the 253 million vehicles on India’s roads. But there is no data about how many of them are in use for commercial purposes.

Electric vehicles delivery fleet in India is rapidly gaining momentum as many of the big players to startups stepping into the fleet operations. The eBikeGo, an Amritsar based electric two-wheeler rental startup is planning to expand its fleet. In that regard, it aims for a pre-series fund of another $2 million or Rs 14 crore fund.