The government is continuously announcing incentives and schemes to improve the faster adoption of Electric Vehicles. But are the people ready to accept it? The common question that arises to a common customer when we speak about electric vehicles are, will it give a good range? How much time will it take to charge fully? After how many years I should change the battery? And finally, what is the total cost of the vehicle? 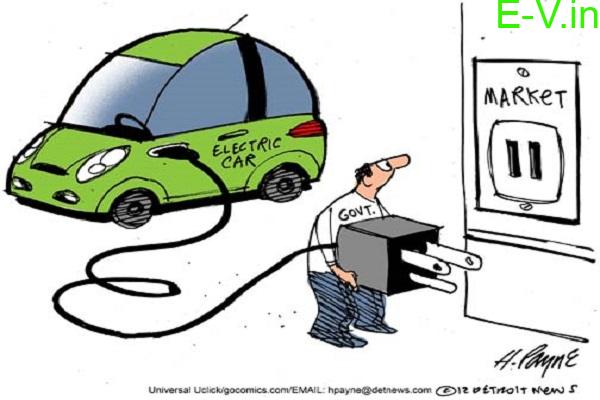 A Delhi based start-up Omega Seiki formed by the company Anglian omega group of companies signed an MoU with a New York-based company C4V technologies to Manufacture Solid State Batteries in India.

Initially, the company will be supplying Bio mineralised lithium mixed metal phosphate battery (BM-LMP). This battery is free from toxic components such as nickel and cobalt. The energy density of this battery is said to be 200 wh/kg which is 20% more than the lithium ferrous phosphate batteries which are currently in the market. The company’s Solid-State Battery will be available from the second half of this year and the company is in talks with many state governments on establishing its manufacturing plant in India.